Deb writes under the pen-name "Introspective" for InfoBarrel. You can follow her on Twitter, Google+, Linked-in, and Instagram @DebW07.
InfoBarrel is a writing platform for non-fiction, reference-based, informative content. Opinions expressed by InfoBarrel writers are their own.
InfoBarrel > Lifestyle > Food & Drink > Restaurants

No one wants to be left out and no one wants to be excluded from finding out about a good secret. People want to hear “hush-hush” information that can benefit them.  After all, who doesn't love hearing the type of undisclosed information that is good for them and is actually meant to be shared? Many of your favorite fast food restaurants have this type of information, and lots of people order special items off of fast food "secret menus."

In part one of this series,  we took a look at the secrete menus from the popular fast food chains of Burger King, Chick-Fil-A, Chipotle Mexican Grill, and Dairy Queen.  In part 2 we shared the items from Five Guys, In n' Out Burger, and Jack in the Box. Then in part 3, we outlined the special menus from Jamba Juice, McDonald's, and KFC. Here in part 4 we will examine the secret menus from Sonic, Starbucks, and Subway.  Remember, just because something is labeled a secret doesn't necessarily mean you can't tell others about it.

Sonic is a drive-in burger joint that reminds many people of the old burger places of the 50s. This fast-food chain first opened in 1953 as a small root beer stand in Oklahoma. Their slogan was “Service at the Speed of Sound” and in 1959, the name of the fast-food chain was changed to Sonic. Their menu is traditional with burgers, fries, milkshakes, and more.

Frito Pie: In the mood for nachos made with Fritos instead of tortilla chips? Try the Frito Pie, it’s made with Fritos, chili and nacho cheese. Just the type of fast-food Tex Mex you’ve been craving.

Grilled Ham & Cheese: This is easy to figure out, it’s a grilled ham and cheese sandwich. Just like a grilled cheese with some slices of grilled ham.

Half and Half: A half order of French fries and onion rings. 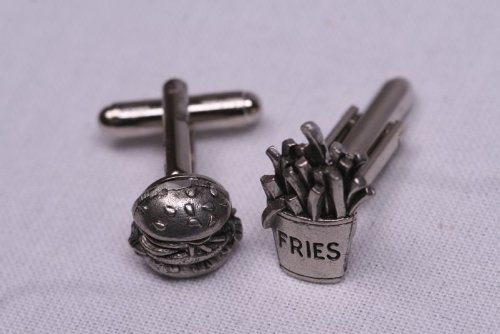 Starbucks grew from a small coffeehouse chain in Seattle, Washington to the largest coffeehouse company in the world. Millions of people begin their day with a beverage from Starbucks. In addition to coffee, Starbucks serves hot chocolate, tea, cold beverages, and pastries. But you can find even more surprises on the Starbucks "Secret Menu."

Black Eye: When you order a "Black Eye" the barista will add two shots of espresso in a cup of coffee. I don't know about a black eye but it's sure to wake you up. (There’s also a Red and a Green Eye version you can order, see below.)

Cafe au Lait: This is a a Caffè Misto without the frothy steamed milk.

Cake Batter Frappuccino: A vanilla Frappuccino with almond and vanilla bean flavor added to the mix.

Cheapo: A double shot of espresso on ice.

Chocolate Dalmatian: Hot white chocolate mocha sprinkled with java chips. You can also ask for some vanilla or other syrup to make it even sweeter.

Chocolate Pumpkin: A seasonal drink for the cool fall months. It is a Pumpkin Spice Latte with some chocolate syrup.

Crunch Berry Frappuccino: A delicious strawberry and cream Frappuccino with some hazelnut flavoring.

Green Eye: Not one, not two, but three shots of espresso added to regular drip coffee. Yikes!

London Fog: This is a cup of Earl Grey tea blended with vanilla flavoring.

Nutella: This might bring back some memories for some of you. It is a Cafe Misto with chocolate and hazelnut syrup and some caramel. Enjoy!

Raspberry Cheesecake: This is a white chocolate mocha with raspberry, whipped cream and vanilla sprinkles.

Red Eye: A cup of coffee with a shot of espresso. If you want more espresso order a Black or Green Eye.

Short Cappuccino: This beverage is just like a regular Cappuccino but with less milk added to it.

Short Drink: If you’re a Starbucks fan, you’ve heard of a Tall, Grande, and a Venti . But if you want another option, order the “Short Drink.” This is the smallest size drink the coffeehouse chain offers.

Three C's: The 3 C’s in this beverage are cinnamon (Cinnamon Dolce latte), caramel (caramel syrup) and chocolate (chocolate mocha syrup). This tastes good in my mind, now I have to go out and try it.

Zebra Mocha: This is a mixture of white chocolate and chocolate mocha.

This chain has come a long way from the original sandwich shop that opened in 1965 in Bridgeport, Connecticut. The idea of offering high quality, well-made products and keeping operating costs low was a formula for success and now Subway is a leading sandwich chain with several successful restaurants throughout the world.  Many people came to know Subway through their successful ad campaign featuring "Jared." As a college freshman, Jared weighed 425 pounds. He lost a tremendous amount of weight by eating Subway food every day.  I don't know if Jared ever ordered from Subway's secret menu but I bet he knows about it.

Chicken Parmesan Sub: This is just like the Italian classic dish in a sandwich. It’s made with Subway’s signature marinara sauce, tender chicken and lots of melted cheese, delicious.

Pizza Sub: Have another Italian favorite, pizza! This is a hot sandwich is also made with the company’s signature marinara sauce, spicy pepperoni, and lots of melted cheese. You can enjoy a Pizza Sub on any type of bread, but it is especially delicious on freshly baked Italian Herb & Cheese bread.

Old Cut: When you ask your server for an “Old Cut,” instead of slicing the bread in half, lengthwise, they will cut a v-shaped wedge in the top of the bread. This is the way Subway used to cut their bread, many years ago.

The Wing Effect: This sandwich has all the great luncheon meats hanging out the sides instead of tucked into the sandwich. Sort of like wings on the side of the sandwich. 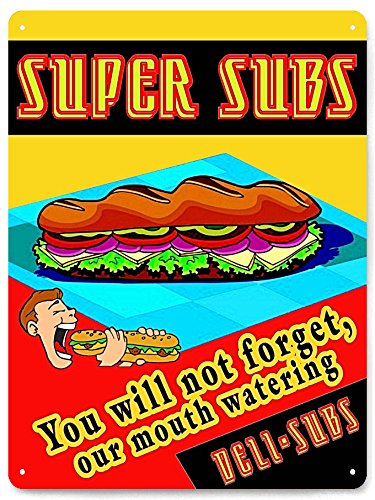 Not Every Chain Has Secrets

While many chains offer items from secret menus, not all chains offer them. So don’t be surprised if the person behind the counter at your favorite fast food place doesn’t know what you’re talking about when you try to order some of these items. More than likely, however, if you keep searching, you’ll eventually find a chain that will gladly serve you something from their "secret menu." Bon appetit.

Secret menus are subject to change and items may be discontinued. In addition, not all items may be available all the time and some restaurant franchises my not offer any secret menu items at all.