Don't go to the Bridewell expecting something like previous Sedos productions, such as Legally Blonde, Into the Woods or Hot Mikado! Clear your mind – London Road is different, very different indeed! Part musical, part documentary, it was originally performed in 2011 at the National Theatre, receiving the Critics' Circle Award for Best Musical. A feature film followed in 2015, starring Tom Hardy, Olivia Colman and several members of the original cast.

The award-winning London Road by British playwright and screenwriter Alecky Blythe is a documentary set to music. 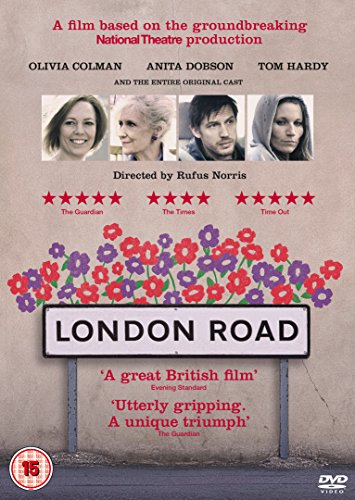 Residents of London Road, Ipswich, had for many years been angered by kerb-crawling and soliciting on their quiet residential street. After the discovery of the bodies of five prostitutes, a police investigation led to the arrest and conviction of Steve Wright, occupant of number 79.

London Road focuses on the aftermath within the community, rather than the crime. How did occupants of the street cope with the ensuing media frenzy? How were they inspired by these traumatic experiences?

Alecky Blythe created this thought-provoking play based on her own original interviews with local residents. Tony Award winner, composer Adam Cork, harnesses the melodic and rhythmic speech patterns of those interviewees to create this experimental verbatim musical, dubbed by the Independent “Theatreland's oddest musical”![1] 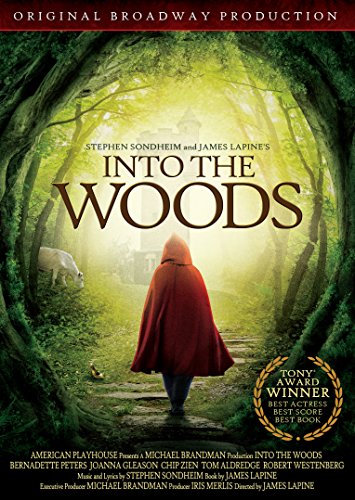 Infobarrel: This is not musical theatre as we know it. You directed the recent Sedos production of Into the Woods and were Musical Director of Viktor, Victoria. How does your approach to London Road differ?

Matt Gould: I have always been interested in telling stories and creating believable characters. So for me the starting point of any show is the text and the music. In this case, we also had the original recordings of the people who Alecky Blythe interviews which added an entirely new dimension to that approach to try and really make the characters as genuine and truthful as possible.

Infobarrel: What are the main dramatic challenges to overcome?

Matt Gould: The piece is unusual in that the characters are often talking to the audience - because the original text was derived from a series of interviewees. Rufus Norris (the director of the National Theatre version) described the actors on stage as "Together, alone" - so getting that balance of drama and realism. Early on we discovered that less was more. But we've tried to develop a style that enables the story to be told genuinely and truthfully, but also very engagingly - and we've used audio visual and projections to aid that - as well as good old-fashioned theatrical techniques!

Matt Gould: The material is very hard. It follows the speech patterns of the original recordings - both in the songs and the dialogue. So the actors needed great musical and dramatic technique to be able to cope with the demands of the material - but above that, we were looking for actors who could act without looking like they are acting - to keep it as real as possible. But we've found some great actors who make the material sound so easy! 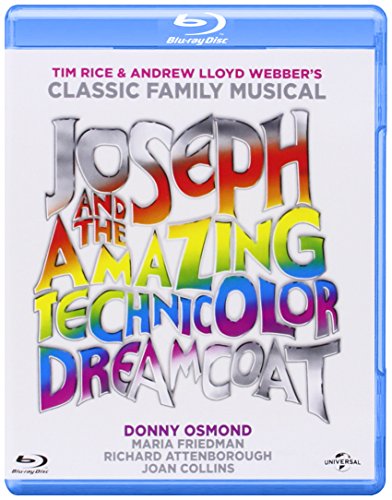 How Did They Do? Silly question! London Road is exactly what experienced Sedos enthusiasts have come to expect – an outstanding performance of an extraordinary musical. It's clear that a lot of extremely hard work has gone into this production and it's paid off!

The teamwork is excellent. Clear diction combined with sharp and snappy performance of fiendishly difficult music and lyrics holds the audience's attention from the opening seconds to the final moment. Innovative use of projected visuals provide the backdrop as we see how a dreadful tragedy inspired a community to create a better world. 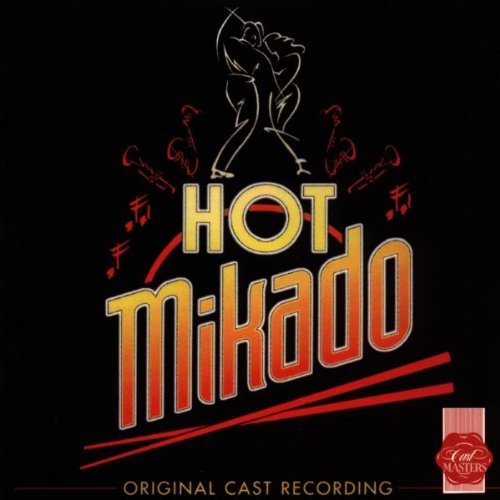 A Life Upon the Stage?

Sedos is a professional company in all but name, but don't let that put you off. Whether you're a total beginner or an experienced performer - if you can act, sing or dance, sew a costume, paint a set, or help in any way backstage or front of house Sedos will welcome you. Sedos's 2016 Summer Season features workshops, performances, events, and more, with plenty of opportunities to have fun while learning something new.

As always Sedos has an exciting programme planned for 2016, including:

Getting to the Bridewell Theatre