Throughout history, a thousand and one ways have been developed to try to bring rain where we need it, but of course, until now nature ignored the prayers or religious processions made â€‹â€‹by many people, for example, asking for rain to ensure a good harvest. Ceremonies and rituals were believed to bring rain, stop hail or snow, affect crops etc. Here's the new super-cool artificial rain generator.

Cloud seeding is a form of weather modification. It is used to disperse the fog, suppress hail, control wind, and more frequently to increase precipitation. It was originally developed in the 1940s by American chemist Vincent Schaefer.

What does cloud seeding do?

It is actually a very complex process. In simple terms, the technique consists in introducing particles in a cloud that promote the condensation of water nuclei and induce precipitation. It is not always successful, but sometimes it has achieved a 10% increase in precipitation. For this process to work you need tropical cumulus clouds, or really any cloud containing supercooled water. Freezing is induced by introducing a substance into the cloud, such as silver iodide, which has a crystalline structure similar to that of ice. In mid-latitude clouds, the common strategy for this seeding is based on the vapor pressure being lower in water than in ice. When ice particles form in supercooled clouds, they grow at the expense of liquid droplets and become heavy enough to fall as rain from clouds (which otherwise would not produce any precipitation). Clouds can be seeded in several ways. Occasionally, as noted, researchers use silver iodide particles. The water can be deposited on the silver iodide particles, thus accumulating ice and continuing to increase its size, as if the whole crystal was a natural ice particle. Cold clouds can also be seeded with dry ice (frozen carbon dioxide) pellets, which cool the surrounding air at temperatures well below 0°C (32°F). The cloud droplets are frozen in cold air and form ice particles which can increase in size as more water freezes on the surface. It is important to note the difference between these two methods. In the first, the silver iodide provides nuclei onto which water vapor can deposit. The second is spontaneous nucleation (without an exogenous nucleus): the dry ice granules simply cool down some parts of the cummulus, forming therein the ice crystals. Another method of cloud seeding is through the process known as hygroscopic seeding. It involves the use of flares to generate smoke full of salt. Salt particles act as nuclei for water droplets that enlarge and eventually become raindrops. The three methods (seeding with silver iodide, dry ice pellets and the hygroscopic flares) use an airplane to deliver the treatment. Clouds can also be seeded from the ground using silver iodide generators.

Seeding clouds can affect the way clouds form and move, reducing rain in some countries/areas in favor of others (coining the term “cloud ownership”).

Silver iodide and its consequences

There is concern about the use of this element as it may have implications for human health and the environment. Silver iodide is considered a hazardous substance and toxic pollutant. It is estimated that the damage may be irreversible for human health, land and climate. Toxic silver iodide pollutants have also been detected hundreds of miles away from where they were seeded.

New research now indicates that this common practice of cloud seeding with materials such as silver iodide and dry ice (frozen carbon dioxide) may be much less effective than previously thought. In what is the most comprehensive reassessment of the effects of this method over the past fifty years, new results by Pinhas Alpert, Zev Levin and Noam Halfon of the Department of Geophysics and Planetary Sciences Tel Aviv University seem to show that, overall, cloud seeding is not an effective mechanism to promote rain. In the course of his study, Alpert and his colleagues examined fifty years worth of data from cloud seeding experiments, paying particular attention to the effects in the amounts of rain in a specific area on the Sea of â€‹â€‹Galilee in northern Israel. The research team used an extensive database of rain and compared data of periods when cloud seeding was performed to data of periods in which such practice was not carried out, as well as rainfall amounts in the areas adjacent to where cloud seeding was performed. After analyzing this information, researchers concluded that increases in rainfall associated with cloud seeding occurred by chance. Therefore we should ask ourselves if such a big investment on this technology is worth?

Perhaps, one of the countries where artificial rain is the most popular is China where it has been used a lot in times of drought. However, the heavy hail that fell on Beijing in the summer of 2005 and caused severe damage to the city was attributed to cloud seeding. In contrast, artificial rain helped puting off a fire that destroyed 8,300 hectares of forest in northern China. Several rockets were fired at the clouds, causing a light snow to fall on the fire, as reported by the Chinese agency Xinhua. The City of Beijing bombarded clouds on the days prior to the Olympics to ensure it would not rain on the opening ceremony on August 8, 2008. Rain fell in neighboring cities, but not in Beijing. 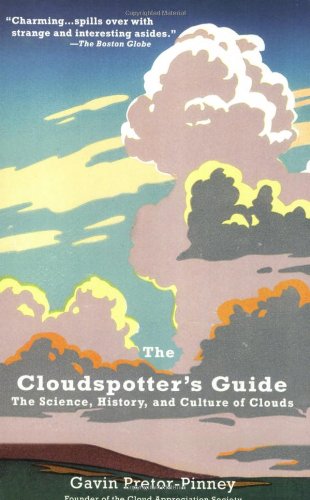 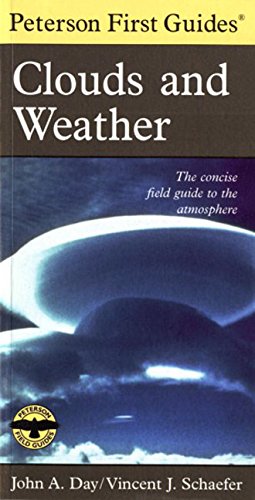 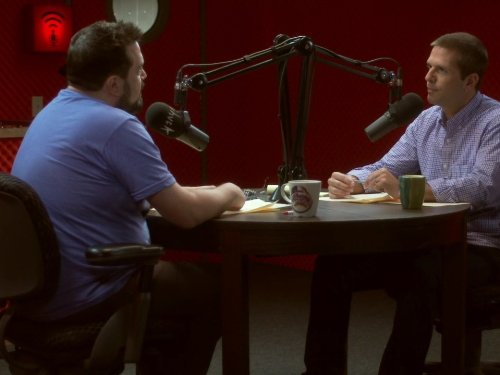 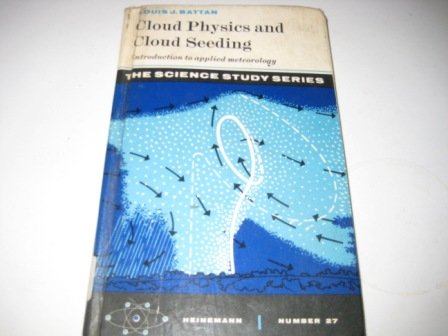