For some more fun, Visit Amazon, Write for InfoBarrel or just read some more articles about some other interesting people: Seven Things You Didn't Know About St. Patrick Clint Eastwood has Something to Say Ten People Whose Names You Didnt Know You Knew The Eminently Quotable Sir Winston Churchill Alfred Nobel and His Prizes If writing is your thing andÂ you'd like to earn some moneyÂ while practicing it,Â Â start here: Write for InfoBarrel
InfoBarrel is a writing platform for non-fiction, reference-based, informative content. Opinions expressed by InfoBarrel writers are their own.
InfoBarrel > Lifestyle > Holidays & Celebrations 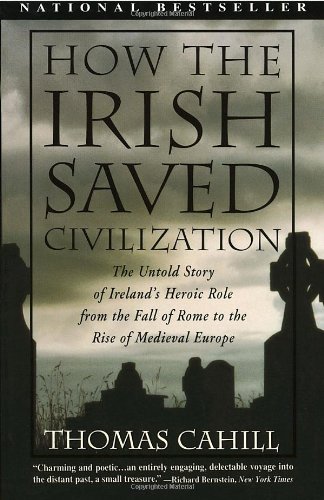 How the Irish Saved Civilization: The Untold Story of Ireland's Heroic Role From the Fall of Rome to the Rise of Medieval Europe (The Hinges of History)Amazon Price: $15.95 $5.65 Buy Now(price as of Jan 23, 2014)

Credit: AmazonPadraig, himself, wouldn't recognize the current state of affairs. He would, however, bless the attempts at fomenting brotherhood and conviviality. In his honor, here are a number of little known facts about your man to further your enjoyment and to start one of those conversations.

While many saints are recognized to be the compilation of the words and deeds of multiple men, Saint Patrick left behind a fairly authoritative account of his life in his letter, the Confessio. He was born to a religious family but his faith was not solidified until his seizure and imprisonment by pirates.

He was born in Britain.

Say it isn’t so, Bridgid. The love/hate relationship between the peoples of Ireland and England has mellowed somewhat in recent years. Still, the birthplace of St. Patrick is always a bone of contention between the two. Nevertheless, there is little doubt that he was born in Roman Britain as the only two authentic letters written by him state this fact unequivocally.

The Irish enslaved him, twice.

As a child, Patrick was captured by Irish slavers, transported to Ireland and forced to work as a herdsman until his escape after six years. Subsequently, Patrick traveled to Britain and France and began a life devoted to education and theology. He eventually returned to Ireland as a missionary. His refusal to swear obeisance to any king or laird left him with no protectors or powerful friends and he was again captured, enslaved and almost executed.

He is not the patron saint of beer.

That’s Saint Arnold but that‘s another story. Instead, Saint Patrick is the patron saint of Ireland. As such he is lauded for his piety and for his evangelism in bringing Catholicism to Ireland. He baptized countless of the faithful, ordained hundreds of priests and convinced many women from every walk of life to renounce the earthly world and become nuns.

He really did drive the snakes from Ireland.

Well, maybe not. Nevertheless, there are no snakes in Ireland and St. Patrick gets the credit. He also started the tradition of wearing a shamrock. Though he identified it as a symbol of the Holy Trinity, it has become a more secular representation of Saint Patrick’s Day in modern times.

Actually, March 17th is recognized as the day he died. Saint Patrick was added to the saints in the Canon in 493.  Loved and admired in life, so too was he after death. In fact, so esteemed was St. Parick that two armies fought  a battle for the right to carry and bury his body.

He was never canonized.

This argument gets technical. First the Catholic Church does not create saints, it merely recognizes them. They do this through a process called canonization. The Catholic Church keeps very good records and there is no doubt that St. Patrick was never canonized by a Pope. However - and it is a very big however - St. Patrick is on the List of Saints. This document, also kept by the Catholic Church, enumerates people who are, for all temporal intents and purposes, a saint.

There you have it. Seven good reasons to start an argument and resolve it over a pint. For some more interesting trivia about beer and Ireland try this article about Guiness Stout. In any event, enjoy the day and enjoy the craic. 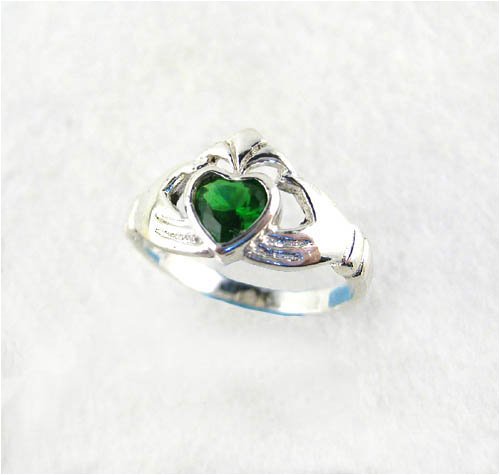