Film Review of The Shawshank Redemption

Banker Andy Dufresne (Tim Robbins) is accused of murdering his wife after finding her with a lover. Although Andy swears he is innocent, the evidence is so strong that he is condemned to two life sentences at Shawshank Prison.

The year is 1947, and veteran prisoner Red (Morgan Freeman) does not believe that Andy will survive the first night in the prison's walls. But he does. He also survives abuse and rape without making any noise. Red becomes fascinated with this new prisoner who seems to live in his own world. Red is the prisoner capable of “fixing stuff” and Andy later orders a small hammer that he can use to make shapes of the quartz stone available on the prison yard.

Slowly Andy get into the gang, but it all takes a turn when he uses his financial knowledge to help the prison's worst guard (Clancy Brown) with a tax problem, an act he does solely for his comrades sake even though he was verging on the risk of life in the process. The word about Andy’s knowledge will spread through the prison and he gets more missions and even the warden (Bob Gunton) sees potential in Andy, with the result that he suddenly is mixed up in economic crime where the director make a killing.

One of Shawshanks great strengths is its many layers. The story is not just a linear story from start to finish, but enriched constantly by more content without making it complicated or messy. One example of this is a scene where Brooks (James Whitmore), a prisoner let free after years of imprisonment steps outside of the prison and he does not recognize himself at all. It’s said that the scene is a tribute to Stephen King, who originally wrote the story of Shawshank redemption.

One thing that people remember most from the movie is the strong friendship portrayed between Andy and Red. According to the novel, Red was an Irishman, which means that when Morgan Freeman says he might be called Red because he's Irish (as in the novel was completely true) now becomes an ironic joke that becomes more fun when it comes out of Freemans mouth. Throughout the film, he stands before a group of people every ten years to be interrogated whether he should be released and the little speech he holds the last time, one of the film's classic scenes.

Tim Robbins is great in a character that is quite restrained, but as well as all other important characters in the movie have more layers than what you first see. All this together leads to the Shawshank Redemption becoming a very good movie - amusing and warm and raw at the same time, funny and poignant, exciting and unexpected and maybe the best movie ever made based on a model of Stephen King. 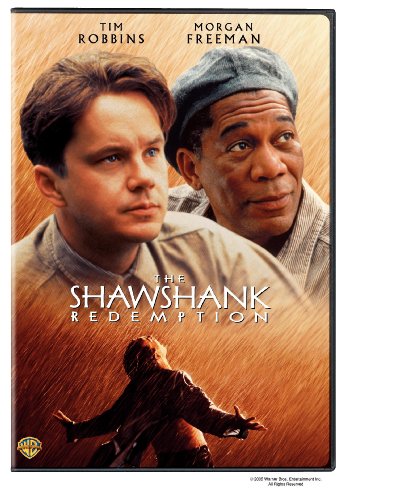 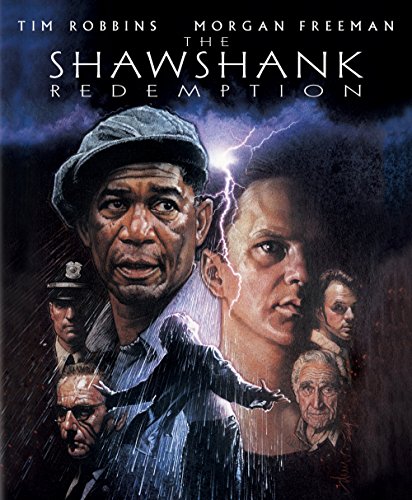