You can read my basketball profiles on basketball greatsÂ Lisa Leslie and Rick Barry.
InfoBarrel is a writing platform for non-fiction, reference-based, informative content. Opinions expressed by InfoBarrel writers are their own.
InfoBarrel > Sports > Basketball

Sidney Moncrief was born on September 21, 1957 in Little Rock, Arkansas. He was born in 1957,  the same year that Little Rock Central High School was desegregated. Moncrief grew up in a Little Rock area that was racially segregated. He was the second to youngest child of Bernice Perkins. She and Sidney's father divorced when Sidney Moncrief was five years old. Mrs. Perkins worked as a cleaning woman to support her family. She believed in education and hard work and she was a strict disciplinarian. She demanded that Sidney and his siblings kept up with their chores around the house. She wanted her children pursue excellence in whatever they did and this became second nature to Sidney and his siblings. When he attended Hall High School in Little Rock, he became a star through the and pursuit of excellence. In his senior year, he became a high school All-American and was recruited by college programs all over the country. Moncrief chose to attend the University of Arkansas because it had a new coach named Eddie Sutton who was ushering in an exciting brand of basketball. The 6' 4" Moncrief ended up a team member of Ron Brewer and Marvin Delph. The three players were nationally known as "The Triplets" for their play together. Sidney Moncrief starred at the University of Arkansas from 1976-79'. He was an All-American in 1978 and 1979. In 1977, Moncrief and his teammates won the Southwest Confernce Championship. In 1978, they made it to the NCAA Final Four and had a 32-4 record. In 1979, the Razorbacks again went to the NCAA tournament, only to lose to Larry Bird and Indiana State University. Bird later praised Moncrief, saying that he had strength, perfect form, and a great understanding of basketball.

Sidney Moncrief's NBA career started with the Milwaukee Bucks in 1979 when he was drafted 5th overall. Moncrief averaged a respectable 8.5 points per game in his rookie year and the Bucks improved from 38 wins the previous year to 49. It was their first of 10 straight playoff appearences during Moncrief's career in Milwaukee. From 1982-86', he averaged at least 20 points per game and 1982-83' was the best year of his career. That season, he averaged 22.5 points per game, 5.8 rebounds per game, and had a .524 field goal percentage. In 1982-83', he was the winner of the NBA's first Defensive Player of the Year Award. He won the honor again the following year. He was a 5-time All-Star from 1982-86' and was on the All-NBA first team in 1983. In Milwaukee, Moncrief played under Coach Don Nelson and later under Del Harris. In his 10 years in Milwaukee, Moncrief averaged 16.7 points per game and over 50 percent in field goal percentage. After sitting out of the NBA for one year, Moncrief played his final season for the Atlanta Hawks in 1990-91'.

Sidney Moncrief was one of the top players of the 1980's and if any player could do it all, it was Moncrief. Whenever Moncrief displayed his famous gap-toothed grimace, you knew he was about to do something special. He could shoot from the outside, post up,  make the key pass, and rebound. Moncrief had a 36-inch vertical leap which gave him above-average shot blocking abilities. He could bench press his body weight, which gave him extra muscle to be effective against bigger players. Moncrief was so versatile that he appeared on the 1984-85' Bucks' media guide in a Superman costume! He was one of the game's most hardest working players.

Moncrief played with a degenerative knee problem. One doctor said that it would limit him to about two years of pro basketball. The degenerative knee condition forced him to retire at the age of 33.  He has one of the greatest nicknames in NBA history: Sid the Squid. A Milwaukee newspaper poll overwhelmingly ranked Moncrief as the favorite Bucks player of all time. He was voted more popular than Kareem Abdul-Jabbar and Oscar Robertson. The Bucks retired his #4 jersey in 1990. Moncrief was elected to the Wisconsin Athletic Hall of Fame in 1998. 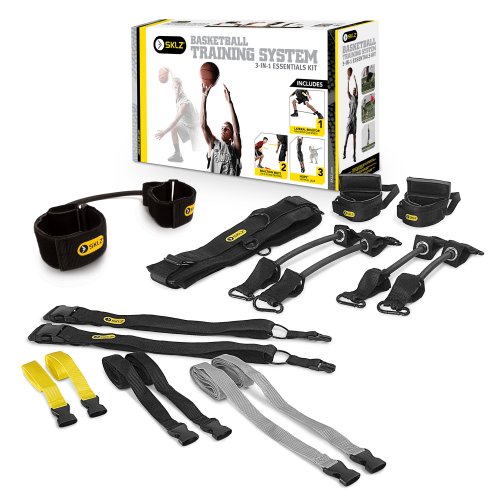 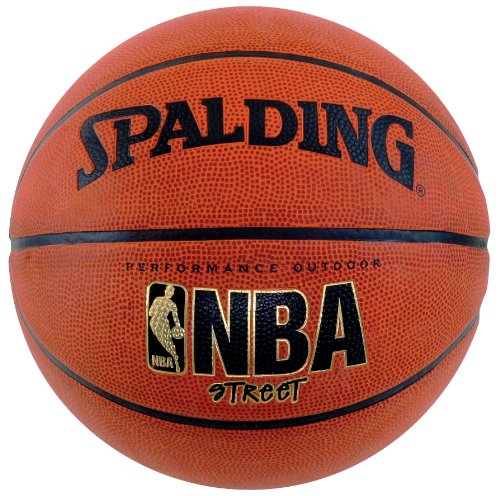