Where Did The Apple Crumble Recipe Originate?

Did you know that it is widely believed that crumble recipes originated in Britain during the Second World War. This is because due to rationing, people had used up all their other ingredients and so they turned to the simple ingredients of flour, sugar and butter to add to apples. The humble apple crumble was first mentioned in print back in 1924 which is relatively recent, considering other recipes which can go for back centuries[4].

Nowadays, apple crumble is enjoyed worldwide and also goes by other names such as ‘Apple Crisp’. But whatever you may call it, the classic apple crumble recipe is a great one to turn to if you have guests coming over and you need something quick and easy to bake. The varieties and flavors of  apples means there are many to choose from and because apples are always readily available, you know you can whip this tasty desert up at a moment’s notice.

Apple crumble can be enjoyed in any season, although summer and autumn are widely considered the most popular times of the year to make apple based dishes. Equally, on a cold winters evening apple crumble can make a very homely and warming desert for all the family to enjoy. Any deserts that include fresh fruit such as this one are going to be healthier for you than having anything sweeter, and crumble can of course be used in combination with a wide variety of other fruits such as rhubarb or blackberries.

Making crumble recipes could be utilized as a great way to get children to consume more fruit in their diets, especially if you have fussy eaters in your household! Hot custard, single or double cream or even ice cream are some of the most widely used accompanying sides to apple crumble, but my favorite has to be vanilla ice cream for its classic taste and cooling effect on the hot crumble. So let’s get started on this easy 3 step recipe to make a simple and tasty apple crumble!

Firstly, peel, core and slice the apples up into small pieces. You may wish to do this by filling a large saucepan or mixing bowl with cold water first and placing the apples in this. This is because as you slice the other ones up, you will stop the oxygen in the air turning the apples brown.

Once you have done this, drain all the water out of the bowl and pat the apples dry with a kitchen towel or tea towel. Arrange the apples neatly in either individual baking ramekins or a large oven proof baking dish. At this point, you can then sprinkle approximately half the sugar (or 100 grams) on the top of the apples. It is at this point that you could also add 1 teaspoon of cinnamon to the apples for added spice and flavor. After doing this, put the dish to one side and move on to step 2.

Now we shall move on to make the crumble which is a simple and easy task to do, even for the very inexperienced baker. Simply add the flour and remaining sugar to a mixing bowl. You may wish to sift the flour to get more air into it, and to help avoid any lumps that may be present, but this step is not essential if you are in a rush.

Next, add the butter to the flour and sugar mixture. If you didn’t soften the butter at room temperature beforehand then don’t worry, it will only take a moment longer to mix in, especially if you are working with your hands as they will act to heat up the butter quickly. Thoroughly mix all the ingredients together with a wooden spoon or with your hands. Eventually, it should resemble breadcrumbs in texture. (Now if you happen to also have some flaked almonds or a handful or porridge oats in the cupboard, then you could go ahead and incorporate these into the crumble mix for extra crunch and texture, as well as for taste). 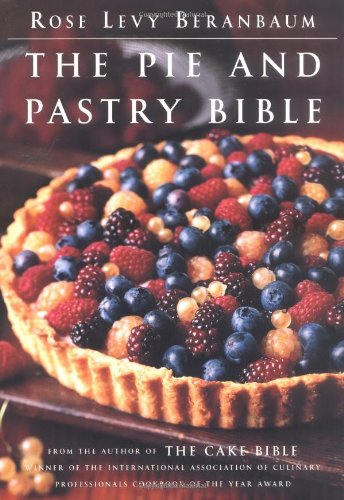 This will help to ensure a nice, even bake. Place in the oven and bake your apple crumble for approximately 25-30 minutes at 180 C/350 F/Gas 4. Once the top of the crumble is a nice, soft golden brown color then you will know it is ready to take out of the oven. Serve with fresh single cream, hot custard or even ice cream!

Store the crumble in the fridge for up to one week and use either foil or cling film to help seal in the freshness. I hope you enjoy making this recipe and remember; you can change up the filling and have rhubarb, plumb or blackberry crumble for example by following exactly the same steps. Only wash these fruits first and boil the rhubarb too. Enjoy! 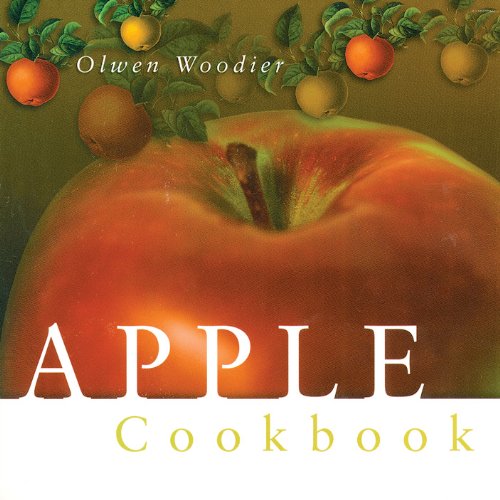 If you enjoy apple crumble at any time of the day or just apples in general, then for a twist on the classic crumble recipe, why not check out Youtuber Ingrid Nilsen who has made a tasty apple crisp oatmeal recipe below.