Whilst it has been a tourist attraction for over a hundred years, the building was in fact once a home.  Indeed the last occupant, a Mr Robert Thomas was over six feet tall!  The property came in to being during the Elizabethan era.  Originally two rows of houses were built up against the town walls and the gap between the two terrace rows was made into a very small home.  The southern row has been demolished many years ago, leaving the smallest house at the end of the northern terrace.

How big is the house?

The property is 72 inches wide, 122 inched tall and 120 inches deep.  The front door is barely 5 foot high.  Inside a settle, which is also where the coal is kept and a water tap behind the stairs are all the mod cons you will find.  To gain access to the bedroom upstairs you must ascend the wooden ladder.  Once on the second floor the occupant would have shut the trap door.

The top floor has room for a bed, wash stand and cubby hole for storage.  It is rumoured that the feet of Mr Thomas used to stick out of the bedroom window as he was too big to fit in the room.

Living in the House

The property was occupied for over 400 years with Robert Thomas, a local fisherman being forced to leave in May 1900 after being there for fifteen years.  There have been numerous occuants over the years including a young family.  However with no toilet facilities, the property was deemed unfit for human habitation at the end of the nineteenth century.  The last rent paid was just a shilling a month!

After the last tenant moved out, the building was due to be knocked down.  It was saved by the editor of the North Wales Weekly News a Roger Dawson.  He ventured that by obtaining the accolade of having the "Smallest House" in the United Kingdom as a unique feature of Conwy, visitors would flock to the town.

Mr Dawson wrote to newspapers all over Britain, staking his claim and received many replies from other towns and villages, claiming the same title.  The editor travelled all over the country, measuring houses and conclusively proved that the little harbour abode was the rightful owner of the title.

Tourists visiting the walled town of Conway would pay a penny to take a peek inside the one up, one down and wonder as to how anybody, let alone a six foot fisherman, could ever have lived there.  Two postcards were also created for sale to the public.  One was of the owners wife standing outside and the other was of the last occupier.  Both postcards, as well as many other souvenirs are available today.  The entrance fee in 2013 is £1.00 and 50p for kids. 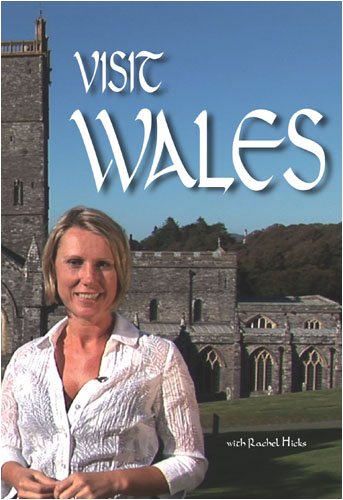 Things to do in Conwy

Conwy has many unique and interesting places to see. The whole town is encircled by the magnificent town walls which are one of the finest and most well preserved in Europe.  The thirteenth century castle, built by Edward I, dominates the skyline as you approach the medieval fortress town.

Conwy is also home to Plas Mawr, Aberconwy House and the Telford suspension bridge with original toll and tollkeepers family home.  The bridge can now be accessed by foot and you can look inside the old tollhouse for a £1.00 entrance fee.