Social Impact Bonds are relatively new investment vehicles which are designed to fund and eradicate stubborn social issues and problems. This book explains more
InfoBarrel is a writing platform for non-fiction, reference-based, informative content. Opinions expressed by InfoBarrel writers are their own.
InfoBarrel > Business & Money > Economics

Originating in Britain in 2010 to address recidivism at Peterborough Prison, Social Impact Bonds are a new kind of investment vehicle (similar to Mutual Funds or bonds) where many public sector causes raise money from investments from the private sector (such as people and companies) to help fund community welfare programs instead of relying solely on taxes and charities. As is the case with any bond, SIB's usually have an investment bank or a boutique finance company which underwrite the instrument and broker the launch among the parties concerned.

The working of a social-impact bond is simple - like any other bond, money is raised via a pool from various investors to be used for set amount of time (usually 4 to 8 years). The fund-raisers are usually charity and government authorities engaged in community welfare programs. SIB's are the first of a kind in terms of ethical investing or investments for social-benifits and economists favour their use especially in light of increased spending cuts by many governments.

The success of a social impact bond is directly in proportion with the success of the program the money was initially raised for - with returns on investments usually over 5% to investors over the stipulated time - the typical measure of a succesful investment being (such as in the 2010 recidivism reduction program at Peterborough Prison) a reduction in the number of reported repeat offenders over the period of investment.

The working of a SIB can be illustrated using this diagram below:

SIB's over the past 3 years have caught the eye of a few governments to help fund their communal welfare programs.

In America, A $9.6 million SIB was issued in New York to help fund a prisoner rehabilitation program. The bond was brokered by Goldman Sachs. The measure of success will be based on reduced recidivism and payouts to investors would be the liability of New York City Council and evaluation of savings due to reduced recidivism would be done by the Vera Institute of Justice.[1]

In 2012, the Government of New South Wales announced Australia's first Social-Impact Bond scheme in collaboration with Social Finance (Australia) and Misson Australia to discussÂ its scope to reduce recidivism.Â

UK and theÂ FUTURE OF SIB's

Given the tangible success of pilot programs in the UK (Homelessness and Recidivism) and USA (Recidivism in New York and Massachusetts), more and more government departments are keen on funding other welfare programs by social impact bonds - there's the possibility that the Department for Children, Schools and Families in England would be exploring the use of this nascent instrument while in Leeds, its use would be investigated in healthcare programs for older people.

Social Benefit instruments are definitely a way to relieve stress of direct spending by the government through their treasuries or relying solely on tax payers and analysts have stayed clear from labelling them as another probable junk bond. 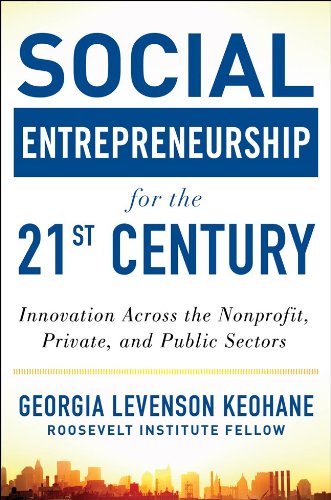 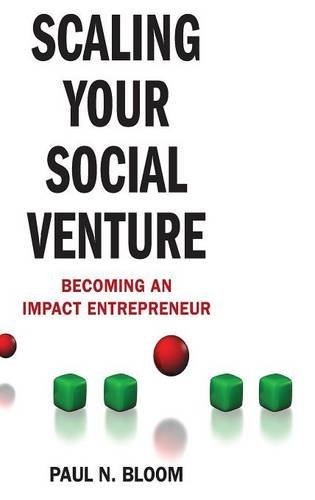