InfoBarrel is a writing platform for non-fiction, reference-based, informative content. Opinions expressed by InfoBarrel writers are their own.
InfoBarrel > Lifestyle > Law

This article explores the UK law relevent to children and family social work. It gives a background to social work policy and legal frameworks.

The Laming Report of 2003 provided a focussed enquiry into Victoria Climbie’s death, and highlighted the fact that a number of agencies had failed to protect Victoria on a number of occasions (Laming, 2003).  Several legislative amendments were to follow. The government launched the Green Paper Every Child Matters in September 2003, which focused on the key themes of increasing the focus on supporting families and carers, ensuring necessary intervention before crisis point, addressing underlying problems such as weak accountability and poor integration and ensuring that people working with children are valued and rewarded (Brayne and Carr, 2010).

The New Assessment Framework: Working Together

Following the Climbie case, and other driving forces, including a New Labour welfare agenda,  the UK government introduced a new assessment framework for compulsory adoption in April 2001, by those agencies under the umbrella of the department of health, the department for Education and Employment and the Home Office, reinforced by the Children’s fund. (Calder, 2003).  This was to work in hand with the current legal framework of the Children’s Act (1989), which states that local authorities have a duty to safeguard and promote the welfare of children in their area (Calder, 2003).   Almost simultaneously, in 2000, the government released a new framework for Working together to safeguard children, which built on 1991 legislation and was issued jointly by the Department of Health, Department for Education and Employment and the home Office. 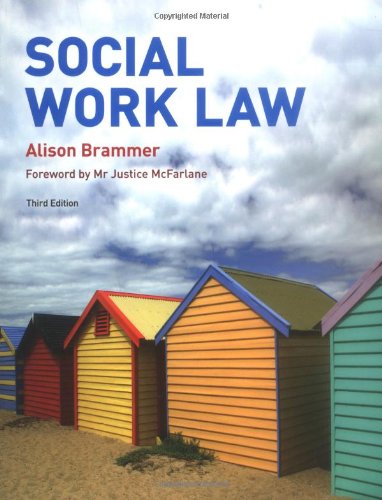 Following a consultation between September and December 2003, the Government published Every Child Matters: Next Steps and passed the Children Act of 2004. In November 2004,  Change for Children was released as part of this green paper, setting out the national framework for local change programmes led by local authorities and their partners. In November 2005, the Childcare Bill was introduced to Parliament.  This new legislation was introduced to strengthen existing practices for information sharing and multi-agency working (Brammer, 2008).

As the Children Act 1989, which was reviewed in 2004 is central to this critical analysis of social work policy. It is essential to outline some of the key aspects of these Acts.   I shall outline the key areas firstly of the 1989 Act, and then of the reviewed 2004 Act, commenting on the relevance to the case of Victoria Climbie.

The Children Act 1989 was implemented initially in order to address the number of abuse scandals of the 1980s and also to provide a legal statement of the increasing importance of children’s rights.  Central to the Children Act 1989 is the paramouncy principle, the Act requires the child's welfare to be the paramount consideration only when the court is making a decision under its powers under the Act.  It is only when a court is dealing with a case that affects the child directly that the child’s welfare is paramount (Brayne and Carr, 2010).  In addition to the paramouncy principle of the 1989 Act, the No order principle and non-delay principle are also key aspects of this legislation.

The 'No Order' principle states that the court will not make an order unless it is convinced by the evidence that making an order would be more likely to improve the child’s welfare than making no order at all.  The Non-delay principle states that the court shall have regard to the general principle that any delay in determining the question is likely to prejudice the welfare of the child(ren) involved. The presumption here is that delay in court proceedings is generally harmful to children, and can only be refuted if the delay is shown to benefit the children (Laird, 2010). Another important aspect of the Act is respect for the child, which means firstly that the children (rather than the parents) are the focus of a social workers decision making, and secondly that the feelings and wishes of children should be taken into account in the decision making process (Brayne and Carr, 2010) 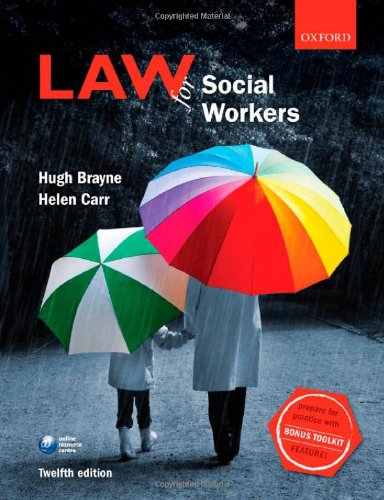 The Children Act 2004: ECM Next Steps

Every Child Matters: Next Steps is explained in the Children Act 2004 as ‘the first step in a long term programme of change’. It creates the legislative spine for developing more effective and accessible services focused around the needs of children and their families.  It aims to put the improvement of children’s well-being at the heart of government policies by creating clear shared outcomes, an independent champion for the views of children and robust partnership arrangements. It also seeks to improve local arrangements for child protection by ensuring clearer accountability, a new integrated inspection framework and a legislative basis for better sharing of information.  (Brayne and Carr, 2010).

The key sections of legislation relevant to children and families in the Children Act 2004 are Section 17 and Section 47.  Section 17 is used to identify children in need if they are either  disabled, unlikely to maintain or achieve health and development without LA services or is likely to be impaired/further impaired without LA services.  Section 47 is used to identify a children at risk if there is reasonable cause to believe that they are suffering or at risk from suffering significant harm.

This links into the issue of thresholds - Is the threshold that justifies compulsory intervention in family life in the best interests of children?  A court may only make a care order or supervision order if satisfied that ‘the child is suffering, or is likely to suffer, significant harm; and that the harm or likelihood of harm is attributable to a lack of adequate parental care or control. (Children Act 2004, S. 31).  The problem is that the wording of the Children’s Act 2004 still raises issues of subjectivity – what constitutes significant harm? 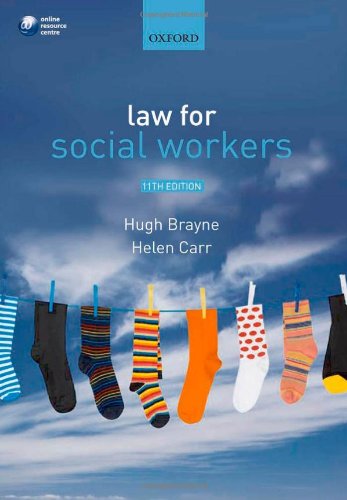