Some Other Reasons Why 9/11 Conspiracy Theories Are So Preposterous

Let’s begin with the Pres. Bush-Osama bin Laden relationship. The conspiracy theory wants people to believe that Pres. Bush and Osama bin Laden jointly orchestrated the attack for personal gain. First and foremost, the Bush Family and the Bin laden family did indeed have business relationships, but not directly with Osama bin Laden. The Bush family did have business relations with Salem bin Laden, Osama bin Laden’s half-brother and cousin. Salem was a Saudi businessman who managed parts of The Saudi BinLaden Group, a $16 billion corporation founded by his father, Mohammed bin Laden. Furthermore, in 1978 the Bush family and Salem bin laden formed Arbusto Energy (which mean Bush in Spanish), a Texas-based oil and gas company.

Now, if one looks at historical evidence they will discover that Pres. Bush never actually met or knew Osama bin Laden. However, he did personally know Salem, and Salem was involved with the Bush’s for only one reason, to make money legally. Some conspiracy theorists will still question Salem’s history and ask; how do we know he wasn’t tied to terrorism like Osama bin laden? Easily, history shows that Salem was an enormous supporter of the Saudi government during the Mecca uprising of 1979. Financial records clearly state that Salem was a staunch critic of Juhayman al-Otaybi’s views and policies. Salem maintained a close relationship with the Saudi royal family during the uprising and never supported radical terrorist groups.

Another famous conspiracy theory is that Pres. Bush planned the attack just to frighten people and show people the extensive amounts of damage that terrorists can do, especially in a financial district. Let’s go with this theory for a minute. So, Pres. Bush planned this so that his net worth could plummet. In actuality, it was more than Pres. Bush’s net worth plunging, the attack literally caused a flash crash in the stock market. Why would Pres. Bush, a wealthy politician and investor, deliberately want his real estate holding, stocks, and other investments to crash in value overnight? Moreover, why would he jeopardize overall foreign investment from other nations and countries in the U.S.?

Lastly, one must look at the attack on the Pentagon. If the attack was masterminded by Pres. Bush; why would he attack his colleagues and friends in the Pentagon? Weren’t these individuals employed by the same government which Pres. Bush worked for? Moreover, weren’t these people military planners, technicians, engineers, and intelligence agents?

One should have the ability to conclude that 9/11 conspiracy theories are a complete hoax. Individuals who have lost loved ones on that day and the days following, should be appalled by these conspiracy theories. Not only victims’ families should be distraught, but the American public as a whole should be disgusted as well. Conspiracy theories will always be around; new technologies such as the internet will only enhance them. Individuals must double check their history and sort out fact versus fiction, so that generations to come do not spread offensive lies and rumors about our nation’s history. 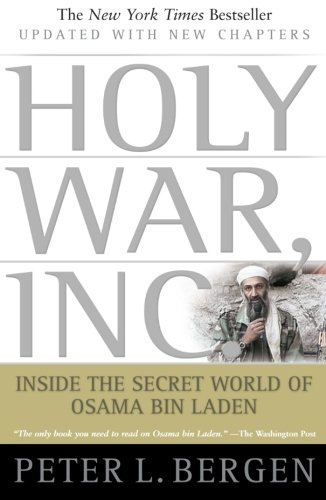