I have been a huge fan of South Park for its entire run as a TV show, so you can probably guess that I was extremely excited for the release of South Park: The Stick of Truth video game.  Let me start by saying, if you are a fan of the show you will have a permanent smile on your face the whole time you are playing the game.  Even if you are not a fan of the show, the game is still an enjoyable RPG with tons of toilet humor.

Literally almost every character ever seen on the South Park show is in this game, which is awesome.  To my amazement, the entire town of South Park is fully explorable and laid out to perfection.  Within the first few hours of gameplay I met Al Gore, Mr. Kim, Randy Marsh, and all of the children of South Park just to name a few.  They all have their hilarious one-liners ready to go when you approach them.  They really did a nice job making the entire town, Canada, and other secret locations fully accessible. The gameplay is simple yet elegant.  Its a turn based RPG style game with your own fully customizable character.  You can acquire and change all different types of weapons, shields, clothes, abilities, and perks as you level up and find more items.  You can even go get plastic surgery at Tom's Rhinoplasty!

The game is extremely balanced and well-made too.  The combat system is absolutely perfect and made so that you can hear what characters have to say in between attacks.  I actually messed up a bunch of times with timing attacks because I was laughing at what characters were saying.  During the game, I recommend messing up on purpose sometimes.  The character reactions are worth it and often hilarious.There is a main storyline as well as tons of side quests for you to complete.  Each quest has its own little hilarious backstory that can gain you new allies and items.  The main storyline takes you on a roller coaster ride with so many twists that you could only expect from South Park.  I cannot recall the amount of times where my jaw dropped which was followed by laughter.  Overall the game is incredibly fun and detailed to a hardcore fan like myself.  If you enjoy the show, I recommend picking up the game.  It gets 5 out of 5 stars from me and I think it was absolutely perfect.  It was easily the most fun I have ever had playing a video game. 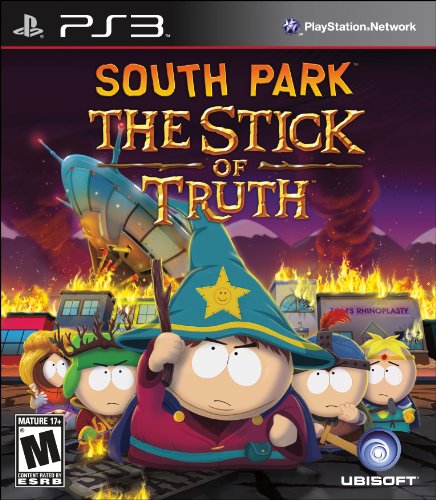 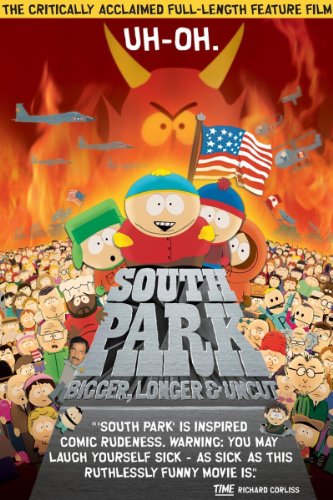