The current reality that you exist in is one that you all participate in the creation of. It has rules of engagement, per se, and these rules lay the foundation of the parameters that you operate within. It has been created as a playing field, per se, so that we may experience life and learning from a unique perspective. The Source, in an attempt to understand itself, had to devise a method of comparison and experience for self-actualization. If you don’t experience sadness, how can you know joy? If you don’t experience hatred, how can you know love?

I thought that our reality was created so that we could learn lessons, and understand and experience who and what we are, but here you say that the Source had to devise a method of comparison and experience for self-actualization. Doesn’t the Source already know who it is?

Yes, but the Source existed as a singular, and as a singular it experienced only that everlasting singularity of now. It also wanted to experience plurality, and in order to do so, it established many levels that it could experience in order to achieve comparison within itself. It sent forth Source souls as a parent sends forth children because this was a method of experience.

Can you explain what you mean by singularity?

By singularity, we mean that the Source existed as one lonely entity, as you would put it. Imagine if you were the only human on your planet and that this planet only encompassed the space that you occupied, then you would begin to understand that your concept of being would be limited to your direct experience and perception of this existence. You would long for love and companionship of others, and you would long for the expansion of your world and experience. As a singularity, the Source simply was, and all of what it was, was loving conscious energy. The Source wanted to know itself and all of what it could be. The Source wanted to multiply itself to share all of what it could be. This desire, in and of itself, created the explosion of all souls and possibilities. Thus were Source souls birthed, and thus were all Universes and levels of reality birthed. This is ever expanding as the creation of worlds and levels of realities continue to be birthed. By birthing all that exists, the Source can compare all experiences and realities against itself. All That Is reflects itself unto itself through the experiences of its Source souls. If mankind could understand this concept, he can begin to realize how the Source began to expand its reality through unconditional love, and therefore, birthed an entire Universe and gave birth to its Source souls. It is through this love and yearning that we can owe all of our lives and experiences to.

A Book of Insight: Wisdom From the Other Side 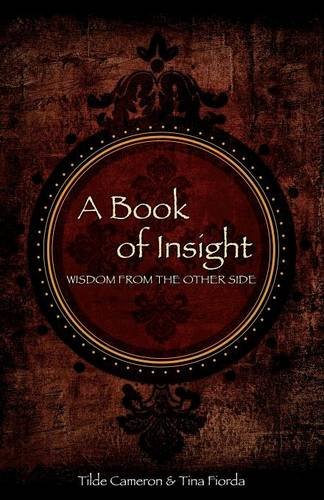 How is it that this Source came into existence in the first place?

This is a question that many have asked, and we admit that it is quite mind boggling to many, but the Source existed as a unit of conscious awareness in a space unhampered by any laws of any dimensions, and although it is difficult to explain in Earthly terms, we will attempt to do just that.

But where did this unit of conscious awareness come from? How did it begin?

The Source has no beginning and no end. It simply was and is. The human mind cannot comprehend this concept because your linear time dictates that everything has a beginning and an ending. These are simply the rules of engagement for your reality. 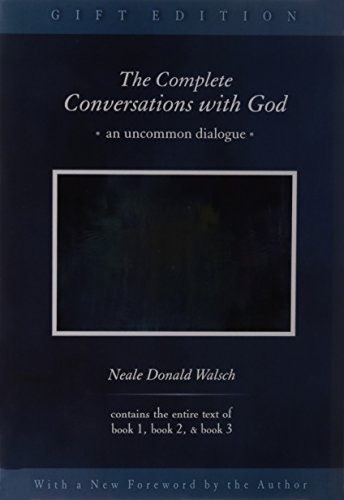 Why Was Earth Created?

The Earth was created within the Source mind as a place for the Source souls to inhabit as they learned their lessons and grew towards self-knowledge and actualization. The three dimensional rules of your reality were put in place as a general guideline to operate within. It is as a sports game has rules to follow so the game can maintain a sense of logic. We say a sense because beneath the surface of reality is the sub world, per se, that supports it.

What do you mean by this? Can you explain this sub world?

Your reality has existed for millions, and more, of your Earth years. We spoke previously, of the Universe’s birthing of your planet and its preparation for the emergence of the human race. It did not happen over night, as you would say, although in our dimension, there is no passage of time, and all exists in an everlasting now. Many eons of your time passed before your emergence, and the souls who were to inhabit your reality waited with excitement for this time to come, and it was an event that we all looked forward to.

You say that the birthing of our planet and the emergence of our souls onto this plane was an exciting event that we all looked forward to. There are many other planets in the Universe.  What makes planet Earth so special?

Love, in its many forms and variations, is what makes your planet so special. It is a unique multidimensional experiment that does not exist elsewhere. Planet Earth is the Garden of Eden of which your bible speaks, and this is why we lament the pollution and disruption that mankind is inflicting upon Eden. Planet Earth is special in its unique way, as we said because everything is a reflection of God’s love. Children are the reflection of love in all species, as they symbolize the creation of life and love. Each new season brings the birth of life, and each procreation, whether plant, or animal, or human, symbolizes the new dawning of life. Earth has given mankind many comparisons of love and beauty, and this exists nowhere else in the Universe. It is a unique experiment in the creation of love and beauty.

Each world has its parameters of operation. Some operate on pure intellect only while others operate on emotion. Planet Earth encompasses all that it can be. Intellect, artists, scientists; there are many colors in the spectrum of Earthly experience. This covers humans, but you also have many species within each grouping. You have many races of humans, many species of animals, many species of flowers, and so forth. Planet Earth encompasses many probabilities whereas other planets are limited in their forms and experiences.

You are all a part of an exciting master plan of three dimensional reality. It is a grand plan of genius, and we are all genius God Source souls who have the privilege of participation and grand learning opportunity. If you could see what we see, you would be truly amazed at the perfection of this plan of learning, and growth, and self-actualization of the Source souls. All of us have a part in reality, even those of us who are not directly inhabiting the Earth in three dimensional form. There is a cooperation between our level of reality and yours, that you are not even aware of. We have all participated in the exciting reality that plays out on planet Earth. Your legend is yet to be fulfilled.