Whenever our favorite sporting stars are unavailable to watch because of injury we can sometimes be confused about what is actually wrong with them. The many and varied medical terms that are used to describe sporting ailments are usually based upon the Latin and Greek languages that only the well educated understand. We can all understand problems such as broken bones or sprains but we need some further explanation when it comes to the more exotic terms. This article aims to put some of those terms into plainer English. Due to the vast amount of injuries that those playing sports can suffer, the Sporting Injuries Explained series will be broken down into handy chunks. The most common ailments will be explained and we’ll also explore a few of the not so common ones. We’ll start with the head and neck and then we’ll work our way down the body.

The concussion or Mild Traumatic Brain Injury (MTBI) is the most common form of head injury in sport. Many athletes that play contact sports will be exposed to the risk and although different grading systems exist, the general consensus is that severely graded concussions require a very strict timetable for recovery. Less severe trauma can be withstood by the brain’s natural cerebrospinal fluid cushion but concussions occur when the brain strikes the skull during an impact or violent head movement.

There are currently three main grading systems that categorize the severity of a concussion. An athlete’s recovery time is governed by a medical professional’s diagnosis under whichever system is being used. In the past, many athletes would return to their sport whenever certain symptoms subsided, but research has set out standardized timetables for recovery regardless of visible symptoms. The most advanced study of concussion has moved even further from the grading systems, and now each individual concussion case is viewed as being unique. For the purposes of this article, we will look at the American Academy of Neurology’s 1997 grading system. It is the system that many concussions are still set against.

The days of athletes dusting themselves down, sniffing smelling salts, and running back onto the field are long gone. Studies of dead NFL athletes’ brains have concluded that repeated concussions have left lasting damage. Brain damage is not only limited to cognitive function either. Victims of repeated concussions also have difficulty in other areas. Concussions are a big deal and while much more is yet to be learned, many doctors are investing a lot of energy into treatment and prevention.

The sinus fracture is one of the more rare head injuries. Sinuses are cavities within bone or tissue and are usually found in the face. The facial sinuses are used to filter air and they are lined with mucosa; a soft pink tissue. The sinuses are usually covered in a thin layer of mucus that drains into the nose. In a sinus fracture, the cavities are smashed, usually because of impact trauma. The most common cause of sinus fracture is from motor vehicle accidents, so when athletes suffer them it is easy to imagine the impact forces that are involved.

Due to the makeup of the skull around the eyes and nose, sinus fractures usually result in facial deformation. The outer layer of bone is pushed into the sinus cavity and therefore the sinus membrane and sinus bone is damaged. Surgery is usually required in order to repair the damage and remove bone chips from the sinus. In severe cases, trauma can lead to the sinus being pushed back into the brain. There are severe repercussions in some cases and further head injuries can be sustained. If bone is pushed through and through then cerebrospinal fluid can escape into the sinus and the victim can be in far greater danger.

A victim that appears to have a broken nose or a broken cheek bone may have a much more dangerous injury if the sinus has been fractured. Although relatively rare in sports in general, the sinus fracture can be more prevalent in contact sports. The treatment involves plastic surgery and may involve plates that are inserted into the face. Recovery times depend on a patient’s ability to heal themselves and due to the risk of severe traumatic brain injury and death; athletes will not be allowed to return to their sports until they are fully recovered. 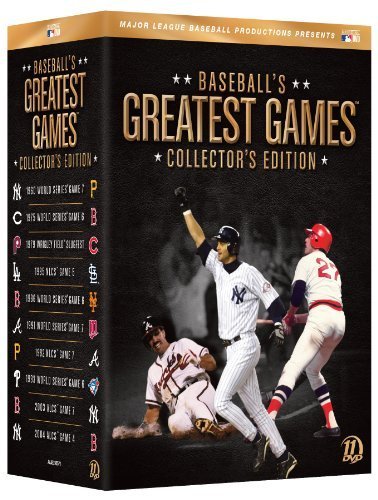 Stinger can also be called burners. They are a mild form of spinal injury and do not usually require surgery. As an athlete’s head is forced either forwards or backwards, stress is put upon the nerves in the neck and shoulders. If the head is forced forwards they are crushed and if it is forced backwards they are stretched. The trauma on the nerves sends stinging sensations down the arms. The arm that receives the stinger is dependent upon which nerves receive the trauma. After the stinging sensation, the victim can also suffer from muscle pain or muscle weakness. Both symptoms are easily treatable but stingers can lead to more permanent nerve damage if they occur frequently. Many athletes that play contact sports can potentially suffer from stingers, and while they can be debilitating for a short period of time, players can usually return to the field soon after the pain or muscle weakness has subsided. Team doctors will monitor players that have suffered stingers because in some cases the symptoms may have stemmed from more serious spinal injuries. 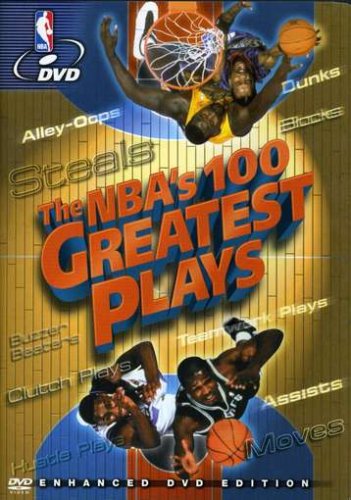 Cervical spine injuries are more common in contact sports than in other sports. The spine is medically divided into three sections. The Cervical spine is at the top of the spine, the thoracic spine is in the middle, and the lumbar is at the bottom. The most common cause of a cervical spine injury is in motor vehicle accidents. Damage to the ligaments and muscles is usually known as whiplash. Fractures and dislocations of the cervical spine can be much more dangerous and can lead to paralysis and in some cases death. As the head suffers impact the neck is compressed and the cervical spine cannot take the resulting pressure. The vertebrae can be pushed out of alignment, as in a dislocation, and they can break or shatter as in the case of a fracture.

Fracture dislocations of the cervical spine are one of the most serious of all sporting accidents. They always require surgery and the surgery is also full of risk. If the spinal cord suffers trauma it can swell up inside the vertebrae and that can cause paralysis or death by its self. Doctors may remove pieces of the vertebrae in a surgery called a laminectomy. This allows the spinal cord to swell and then in turn for swelling to subside. Recovery times depend on how well the patient heals, but mainly they depend on the severity of the injury and the extent of surgery. If the spinal cord has been damaged, patients may face lengthy physiotherapy. Most victims of cervical spine injuries do not return to contact sports and in many cases they do not return to any sort of physical activity at all. In some cases victims are left permanently paralyzed.