Star Wars: Fun Facts About the Greatest Saga of All Times

The Star Wars film series is certainly one of the most fanatical blockbusters we have in the world and its influence has been acknowledged by many filmmakers. It is a landmark for generations of young people, to become a true cultural phenomenon of science fiction. Also, few film stories are so full of fun facts and anecdotes as Star Wars. Here are the most interesting ones about this fantastic Hollywood production.

Where does Yoda come from?

The myth says that the designer of the character Yoda, the wise warrior in Stars Wars, was a member of the church. Thus, when the series creator, George Lucas, asked him to design a character with characteristics of kindness, wisdom and knowledge, the religious designer was inspired by the man he respected the most: Elder Spencer W. Kimball, a Mormon prophet. Bus this is not true. The truth is that Yoda was created by the English artist Stuart Freeborn, who gave life to other famous science fiction characters in movies like Planet of the Apes and 2001: A Space Odyssey. This artist has never been involved with the church and based the design of Yoda on the wisest people (according to him) he knew: Albert Einstein and himself.

Could DiCaprio have played Anakin Skywalker?

When Leonardo DiCaprio was called for the casting of Anakin, they told him that he was likely to end up starring in the film and asked him to please keep it secret. However, a few minutes after the interview, the actor told reporters he would play Anakin, leading to a final rejection of his “candidacy”. This summed up to the fact that for this particular role George Lucas preferred to have an unknown actor, because he did not want the actor's personality to interfere with such an important character of the saga.

In "Star Wars VI: Return of the Jedi", Boba Fett, who was known throughout the galaxy as the most ruthless bounty hunter, has a dent in the hull. In "Star Wars II: Attack of the Clones", Obi Wan Kenobi and Jango Fett fight against each other; as a model of the "Clone Army", the latter requests an unaltered clone of himself, which he adopts as a son, and is precisely Boba Fett. Subsequently, the child would inherit that helmet and all he does is painting it with a different color.

There is a rumor that they decided to cut a scene that takes place in Coruscant (one of the most populated planets in the galaxy), and where one of the ships in question crashes into one of the thousands of buildings that exist in this place. Why? Supposedly, the scene reminded the terrorist attacks of September 11th. We must remember that the world premiere of "Star Wars II: Attack of the Clones" was held on May 16th, 2002, which wasn’t much later than the fatal tragedy in NY. Despite the fact of the scene having been deleted for that reason not being 100% confirmed, the scene does exist.

The Simpsons in Star Wars

Several people suggested the existence of Homer Simpson was due to the Star Wars saga. Apparently, the yellow character created by Matt Groening, was controlling one of the ships of the Republic in the Geonosis Arena. But it's just an unfounded rumor. Theoretically you see it around minute 1:55, but it actually is a clone pilot. With a sharp image it is possible to distinguish the hull of one of these soldiers, with little light and a little more imagination, it is quite similar to Homer's head.

Was Chewbacca a dog?

According to the director's own comments, George Lucas, Chewbacca, played in the film by Peter Mayhew and who stands out for his impressive skills to pilot and repair, is based on his dog whose name is Indiana. At least we know that Chewbacca’s name comes from a word in Russian, "ÑÐ¾Ð±Ð°ÐºÐ°" (Sobaka), which can be translated as "dog". Later, this name was also used by the same director, George Lucas, for the Indiana Jones film, whose dog was named after the furry character from Star Wars. Coincidentally, Harrison Ford starred in both films: acting as Han Solo in Star Wars and as Indiana, in Indiana Jones.

The Huttese language was based on Quechua

At some point in the filming of Star Wars, Lucas ran out of time and imagination, and could not create from scratch all the different languages â€‹â€‹of the alien races that appear in the series. For this reason, he used several languages â€‹â€‹of various countries that are quite uncommon: the Quechua lenguage for Huttese, spoken by Jabba the Hutt, Watto, Sebulba and Greedo. However, there is a mismatch between what is said and heard, as only the sounds or words were used. Thus, the conversation between Greedo and Han Solo in Episode IV, makes no sense in reality. An example: if you listen well, on second 00:18, Greedo says "Chaskañawi" which means messy eyelashes. Just before second 00:45 you can recognize that the singer Lapti Nek says "Imata Munanki", which translates from Quechua as "What do you want?"

The film "Star Wars II: Attack of the Clones" was shown for the first time four days before its official release, which was scheduled for May 16th, 2002, with the aim of raising funds for the victims of the attacks of 11th September. This event was well received by all the affected families and fans of the series. 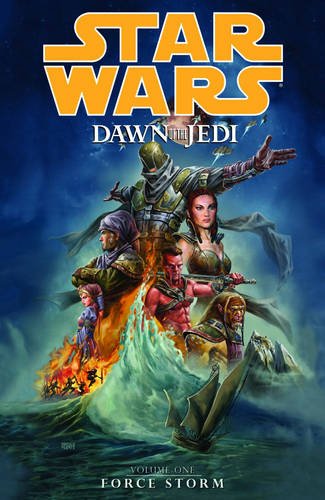 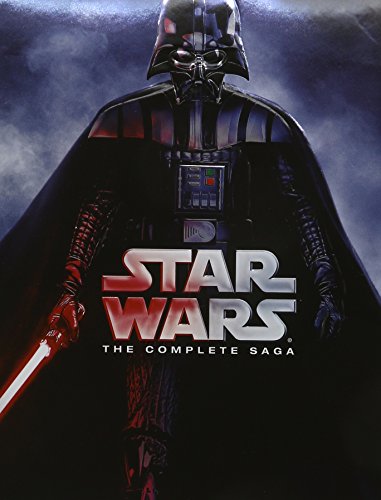 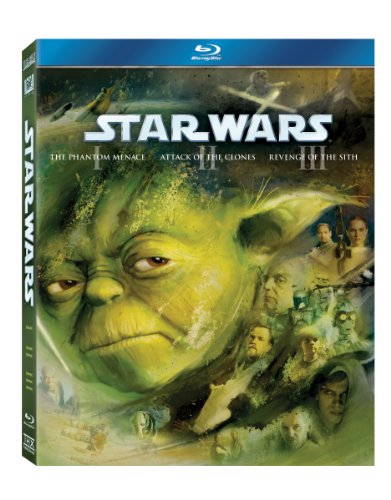 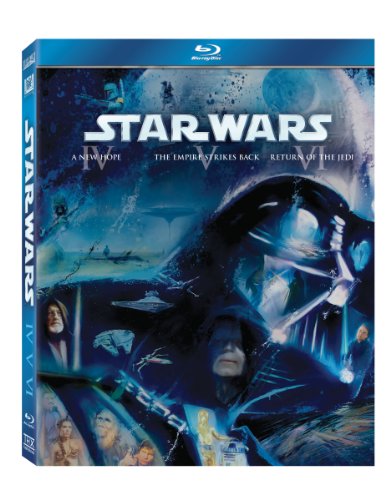