Stardew Valley Marriage Guide - How to Woo, Marry, and Reproduce

As with its spiritual predecessors Harvest Moon and Rune Factory, Stardew Valley puts players in the shoes of a city boy who arrives in the small town of Stardew Valley in order to start life over as a farmer, but let's have some real talk for a moment. While farming, mining, fishing, and other ways of making cold, hard cash will take up the majority of your time, the biggest satisfaction from games like Stardew Valley comes from marrying whatever villager strikes your fancy. However, while more methodical than real life relationships, wooing, marrying, and raising children with your spouse of choice takes a lot of work.

While marriage worked differently upon the initial launch of the game, here are how things work as of the 1.07 update.

For the singles that you can woo, the heart meter greys out after eight hearts. After that maximum has been reached, they can become your girlfriend or boyfriend by buying the bouquet for 200G at the General Store. After giving them the bouquet, the heart meters will no longer be greyed out.

Tips on Romance in Stardew Valley

How to Have Children

Unlike getting married, having children requires a lot less work. Once you upgrade your house to level 3, you will unlock a nursery and your spouse will ask you if you'd like to have a child. You can answer no if you don't want kids. Same sex couples will also be able to have kids.

House upgrade level 3 requires 50,000G and 150 hardwood that can be farmed by upgrading your axe to its steel version and accessing the Secret Woods where hardwood-producing stumps spawn daily.

You do not need to maintain a relationship with children, but you can interact with them. 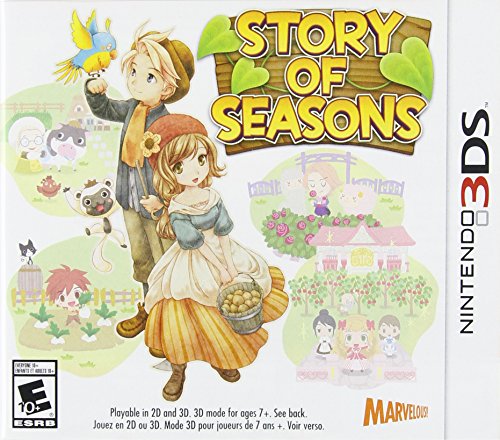 Romance Options (and How to Win Them Over)

Best Way to Gain Affection - While mining and saving up amethyst is a decent way to win Abigail's heart, it is not the most efficient way. The best option is to leave her be until fall (unless you want to fight relationship decay) and grow pumpkins. Save up about 20 and it should be enough to win her over.

Haley likes to wander the beach during the summer, but spends a lot of time near the fountain in town.

Best Way to Gain Affection - Foraging daffodils in spring is a good way to start things off. If you have the kitchen expansion, you can bake her a few pink cakes using melon, egg, wheat flour (can buy), and sugar (can buy). However, the cheapest and most effective way to get close to Haley is to wait until fall and plant a bunch of sunflowers.

Frequently inside her hut working on her art, Leah also occasionally ventures out to the lake by her home to draw or spends night time in the saloon.

Best Way to Gain Affection - Leah is easy. Just go to the Saloon, but a bunch of salads and give them to her.

Spends a lot of time at home in the carpentry shop, but also works part-time in the clinic.

Best Way to Gain Affection - If you utilize speed grow and buy a bunch of seeds at the Egg Festival in Spring, you can grow a good amount of strawberries. However, as you can craft Miner's Treats fairly early in the game, if you can round up enough cave carrots, sugar, and milk, that is a decent avenue as well.

Spending very little time in her trailer, Penny is most often found near the Community Center playground or by the Library.

Best Way to Gain Affection - Grow a bunch of melons (or poppies) in summer and give them to her.

Spends his time working out in or immediately outside his house.

Best Way to Gain Affection - Alex is kind of a pain as he only likes a select few things. Complete Breakfast takes a fried egg, milk, hashbrowns, and pancakes while a Salmon Dinner takes salmon, amaranth, and kale. The salmon dinner is the easiest if you are any good at fishing. However, it may be easier to just focus on his Likes such as Salad or Pizza which can be bought from the Saloon.

A serious house hermit, Elliot spends the vast majority of his time inside his cabin on the beach, only rarely coming out to stand on the sand.

Best Way to Gain Affection - The easiest way is to plant a pomegranate tree and ply Elliot with beer while it matures.

Spends the majority of his time working in the clinic.

Best Way to Gain Affection - Got to the Saloon, buy a bunch of coffee, bring him coffee each morning until he realizes that he loves you.

Sam works at the Joja Mart, but likes to wander around town, often sticking close to his house.

Best Way to Gain Relationship - Go buy a bunch of pizza at the Saloon and give it to him.

Sebastian spends the majority of his time in his room at the carpentry shop. However, he does wander around close to dark and on rainy days.

Best Way to Gain Relationship - At lower leaves of the mine, you should find an abundance of frozen tears (on the ice levels) and fire quartz (near the very bottom). If nothing else, bring this poor emo kid some coffee. Emo kids love coffee. 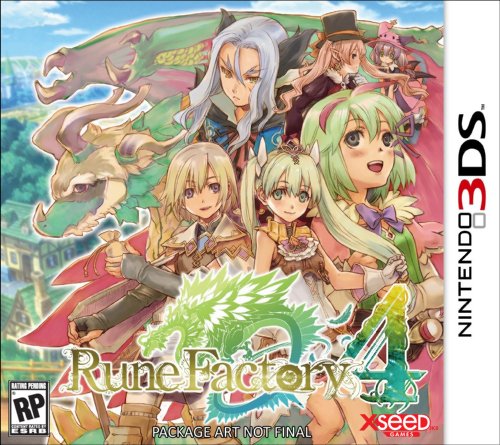