The Sucker Footed Bat was discovered in 2006 within the regions of Madagascar. A theory that scientists hold is that this new species might have evolved due the farming practices in Madagascar. These creatures are very small, their size at 2.3 inches and .3 ounces. They have very large ears and often will come in black and brown hues or in between. There are new, current reports of another species of Sucker Footed Bat that have been discovered.

Some people think these creatures are ruthless, blood-sucking "monsters" that go after humans. Actually, it is the quite opposite. They hide from us, as well as other animals that might pose a threat to them.

You can see this mammal in the eastern rainforest of Madagascar and also near farm lands. To be more specific, there are high populations of this species in the Antongil Bay on the Peninsula of Northeast Madagascar. These bats can adapt very quickly to new situations and also will search for new places to live in case there is no food, water, or shelter around. The Sucker Footed Bat is often seen hanging in the marshlands, streams, and sometimes vanilla plantations.

The Sucker Bat is known to climb onto trees by using the soft suction pads to grip the surface. While foraging or climbing around, they have special glands that will dribble a sticky goo made to help them use their balancing skills and support weight.

A bat will almost eat anything so they aren't too concerned about their diet, as long as they get food. They become active at dusk and this is the time when they will most often feed. Before they feed, these animals will use long calls to locate any food source. This is called echolocation. Most diets consist of moths, insects, flies, and other bugs. Some bats will spend their time in paddy fields for feeding. They will often go into a cleared rain forest to look for bugs in high populations, as they are more easily spotted after a light rain.

During the 1878, this mammal was discovered but they were quickly classified as Old World evening bats. Later, in the 1904 these bats divided into another family and evolved over time to look somewhat different than the Old World bats. Their appearance in body structure is similar to those bats located in South America. Many people think these bats are endangered, but they are not on the endangered list. This is because they are abundant in some small areas with literally hundreds of bats in each area.

Bats from around the world 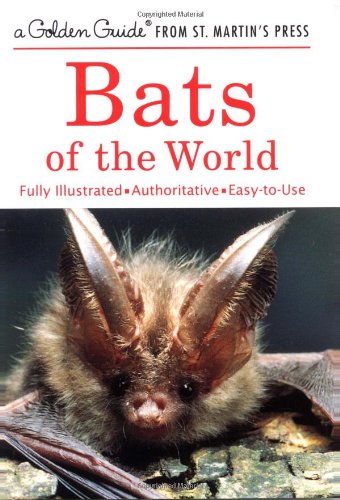