The Super Bowl trivia questions and answers in this article will give you the facts, so you can shine at any football party you attend. Or if you are hosting your own party, then these are fun trivia questions to ask, and the answers are provided for you.

Also, knowing these football tidbits will come in handy whenever you are playing any kind of trivia game. So check out the questions and answers below! 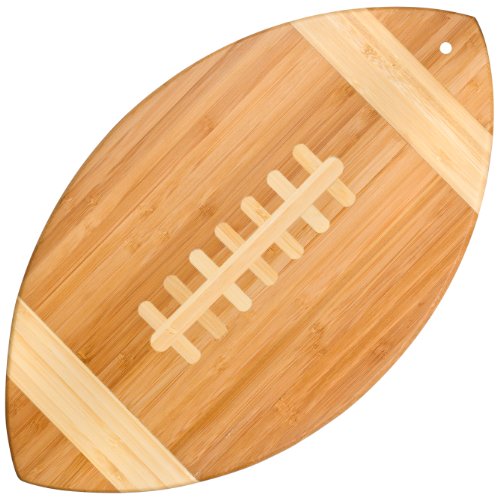 Totally Bamboo Football Shaped Bamboo Serving Board, 14" by 8.5" Amazon Price: $20.00 $15.89 Buy Now(price as of Oct 30, 2016)
Not only is this "Totally Bamboo Football Cutting Board / Serving Platter" a useful addition to your kitchen it is also an attractive decoration. And it would make a special gift for a football loving family member or friend.

Q - 7)  Which team has lost the most Super Bowl Games?A -  Denver Broncos have played in seven games and lost five.

Q - 8)  Who was named Most Valuable Player at the XLVIII (2014) Game?A -  Malcolm Smith - Linebacker for the Seattle Seahawks

Q - 9)  Have all Super Bowl MVPS been chosen from the winning team?A -  No. In 1971, Chuck Howley, Linebacker for the Dallas Cowboys, was named MVP, and the Cowboys lost to the Colts (Baltimore Colts 16 – Dallas Cowboys 13).

Q - 10)  What position on a team has received the most MVP awards?A -  Quarterback

Q - 18)  The University of Phoenix Stadium was the site for Super Bowl XLII, and Game XLIX, in 2015, will be played there. Name one unusual feature that this stadium has?A -  “ . . . it features the first fully retractable natural grass playing surface built in the United States on top of an AirField Systems drainage system. An opening on one side of the stadium allows the playing field to move to the exterior of the building, allowing the entire natural turf playing surface to be exposed to daylight.”[1]Quote courtesy of:  http://en.wikipedia.org/wiki/University_of_Phoenix_Stadium

Q - 19)  The winning team receives a trophy; what is it called?A - The Vince Lombardi Trophy

Q - 20)  What does each member of the winning team receive?A -  A Super Bowl Ring 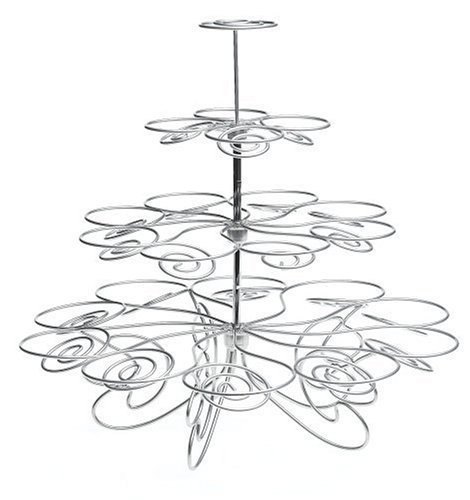 Wilton 307-826 Cupcakes 'n More 23 Count/4-Tier Metal Dessert Stand Amazon Price: $42.98 $14.00 Buy Now(price as of Oct 30, 2016)
Cupcakes are one of the easiest desserts to serve. And using a Wilton Cupcakes Dessert Stand makes the serving and presentation OUTSTANDING! This one serving piece has so many uses you will wonder how you ever made out without one. 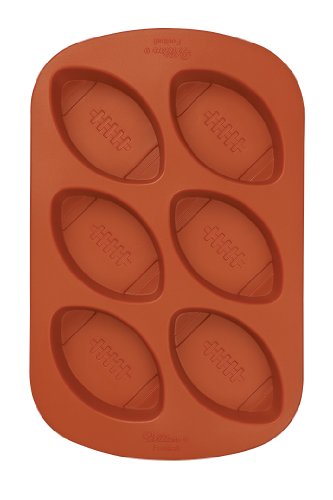