Following is a complete list of the Super Bowl winners in order by game number. In addition, this list includes other information about the respective games such as the date played, city where the game was held, and the name of the stadium used.

The winning team from the AFC Championship Game and the winning team from the NFC Championship Game are the teams that play each other in the Super Bowl. It is the most important football game played each year. And the day the game is played is called Super Bowl Sunday. It is a very special day not only for the players and teams but for their fans as well. For those lucky enough to be able to afford a ticket to attend one of these games, it is an experience of a lifetime. 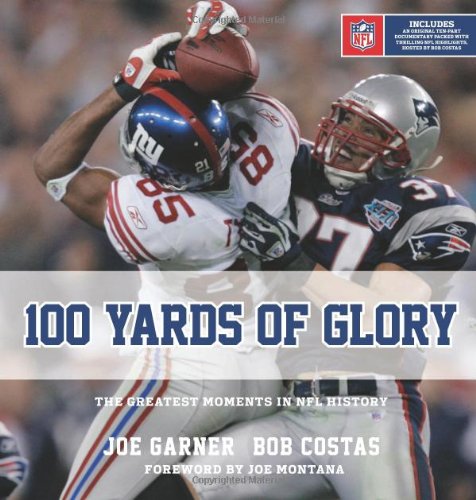 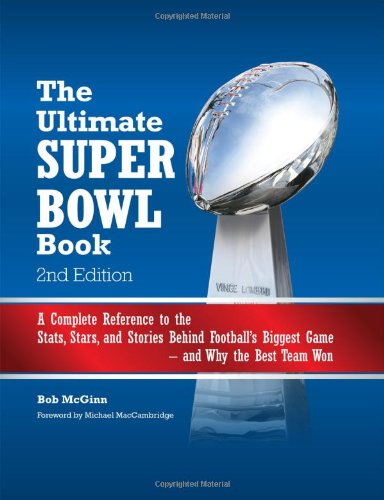 The Ultimate Super Bowl Book: A Complete Reference to the Stats, Stars, and Stories Behind Football's Biggest Game--and Why Amazon Price: $25.00 $4.94 Buy Now(price as of Feb 1, 2015)
This book is ranked "5 Stars on Amazon" - what more is there to say! 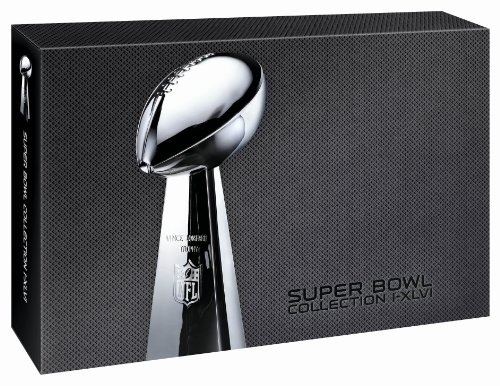 NFL Super Bowl Collection I-XLVI Amazon Price: $179.99 $69.99 Buy Now(price as of Feb 1, 2015)
You have read, and know, your football history - now, this awesome collection offers you another way to enjoy your favorite sport.

As in every sport, there are winners and losers. But who would, or could, call one of the outstanding teams making their way to the Super Bowl a loser? After all, just being able to play in a Super Bowl says WINNER to me! But these two giants of the gridiron must 'duke it out', so one can be crowned The Super Bowl Champion. You might find it convenient to bookmark this article, Super Bowl Winners in Order, so you can easily find it next year. 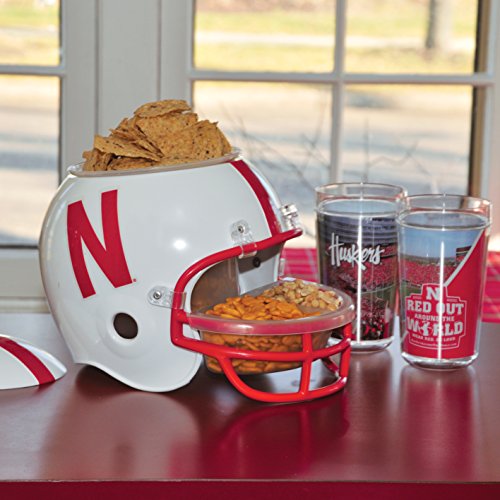 NFL Snack Helmet Amazon Price: $54.99 Buy Now(price as of Feb 1, 2015)
Show your team spirit when you serve snacks in one of these Snack Helmets bearing your team's logo. And if you need a gift that will score major points for you - this is it - touchdown!