Yoga can simply be described as a form of exercise that focuses mostly on flexibility, strength and breathing so as to boost your physical and mental health. It comprises mainly of postures, which are a series of movements designed to ease movements thus increasing flexibility and breathing.

There are various styles used in yoga practice. They include Ashtanga, Iyengar, Sivananda and so forth. They vary in the way of practice, some being more vigorous than others, some emphasizing on different parts of the body, and of course having different results. No single style can be said to be generally better than the other or more authentic than the other but combining various styles will provide a healthier and stronger body. However there are some of the most used and popular styles which are used in yoga and they include the following.

This is a combination of several styles which are slow paced and gentle. The Hatha is more of an introductory class to the basics of yoga.

is also a combination of several styles and classes. It is a movement which mainly uses breath synchronization in its performances and tends to be more vigorous based on a series of poses which are known as Sun Salutations. Each movement must be matched to your breathing style. This style is also referred to as flow since it has a continuous series of movements from one posture to another.

The third style of yoga is the Ashtanga, which means eight limbs. It is an intense fast paced style of yoga. Here a series of posses in sets are performed and they are always in the same order. It is a more physical style of practice since it demands changes from one pose to another and this is done on a daily basis. It often leads to inspiration of the power yoga. 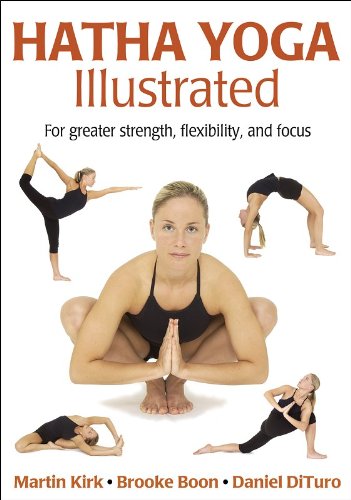 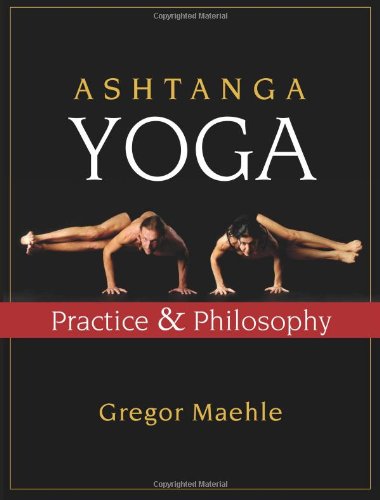 It is based on teachings of the yogi B.K.S Iyengar and it is mostly concerned with the bodily alignment. It emphasizes holding poses over long periods while at the same time quickly changing from one pose to another. It encourages usage of props such as straps and yoga blankets so as to bring the body into alignment.

which emphasizes mostly on breath in conjunction with physical movement. The main purpose of doing this is to free up energy in the lower body and allow it to move upwards. How  breath affects postures is an essential factor in Kundalini.

this is also known as the hot yoga. It is practiced in a room whose temperature  ranges from 95 to 100 degrees. This allows for loosening of the tight muscles and profuse sweating which leads to loss of fats.

Another major yoga style is the Viniyoga which is based on an individualized approach to practice. Each student creates a unique practice style that suits his or her own needs.

It combines a strong emphasis on physical alignment and a positive philosophy that expresses the intrinsic goodness of all beings. Classes are light hearted usually with a focus on heart opening.

We also have the Forrest style of yoga. It is most popular around the US where performance of Vigorous asana is done with an intention of strengthening and purifying the body to release pent up tensions and stress. 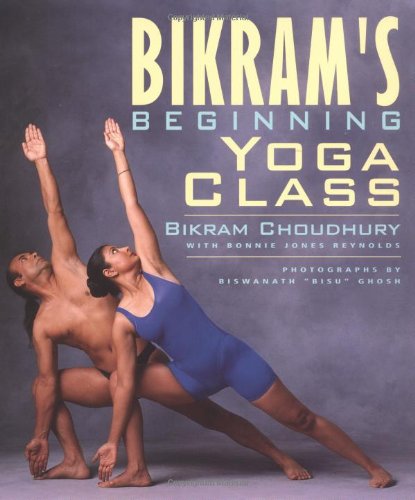