On August 21, 2017, a total solar eclipse will be visible in the United States. This is the first for the USA since 1991 in Hawaii. This time, it tracks from Oregon to South Carolina.
InfoBarrel is a writing platform for non-fiction, reference-based, informative content. Opinions expressed by InfoBarrel writers are their own.
InfoBarrel > Lifestyle > Pets & Animals > Cats

Who has not had the experience with the lovable tabby cat? These are among the most memorable of pets. Many families who have had one, whether an orange, silver, or other color, remember these as extremely distinctive characters. Many of these tabbies are remembered for many years after their passing.

Most any cat which has distinctive marking patterns of lines, stripes or dots can be recognized as a tabby. They are not a specific breed, but a natural feature that emerges in many separate lines, as well as with mixed blood lines. The patterning is thought to be a possible emergence of similar coloring that occurs with the original wild cats.

Children may delight in the naming of the family’s new tabby. Obvious suggestions include “Tiger”, “Tigger”, and other names that are related to the tiger. Lion names are also suggested by children as well. Whatever the chosen name, it is often fairly disregarded by the animal as tabbies are often quite aloof. They come to owners when they want, not when they are called. 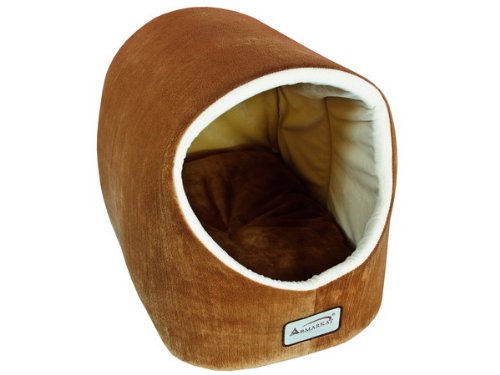 Tabby cats need regular care, much like other cats. They tend to keep themselves clean. They may enjoy a bed but they will sleep on furniture, or carpet as needed. They are generally not overly prone to shedding, unlike long-haired cat breeds such as the Persian. Tabbies may enjoy brushing and combing. Most are not particularly fond of water, rendering baths problematic. Usually, however, there is seldom a need to bathe these animals. Owners would be well advised to introduce kittens to the bath, and to keep bathing them regularly, in order to acclimate cats to the water. This would be helpful during the rest of the cat’s life.

Most of the tabbies tend to be quite well behaved. They will meow, but they should not do so incessantly. They are not particularly noisy, or obnoxious, unlike some other cat breeds. The tabby may be from most any cat blood line, however, so some variety in the level of meowing between individuals is to be expected. Training these animals to dissuade excessive meowing is possible. Consistent training methods must be used as these animals will quickly recognize, and ignore, poor training. 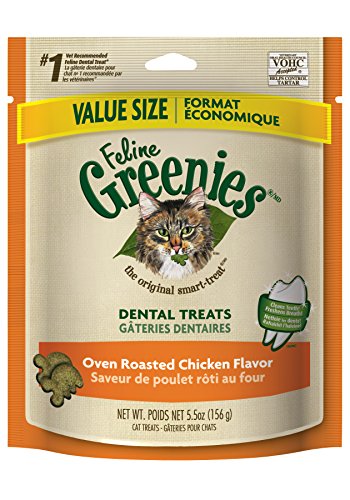 Feline nutrition is quite regular for tabbies. There is no particular dietary need for these types compared to others. Whether orange, silver, or other colored, they tend to obtain the nourishment they need from most any type of quality food. Their hair will naturally thrive as a result of good care and feeding. There is usually no need to provide supplements to bolster their pelts.

These pets will enjoy treats like any other pet might. Treats can be helpful in training programs. Owners should be wary of over feeding, whether with regular food or with tasty supplements. Keeping a cat active, and trim, will help to keep the animal as healthy as possible, for as long as possible. Some cat treats contain more fats than others so check the ingredients.

These cats should require no more medical care than any other type of cat. They are usually fairly light in the build which helps as their weight to muscle ratio is good. They may climb on items so injuries due to falling may be encountered. They are quite agile, however, so such injuries should be quite uncommon.

Most pet tabbies should be spayed if female, neutered if male. This will help to make the animal a better pet. After spaying, females will not produce kittens, of course. After neutering, males will be much more likely to stay near the home.

Doug reports that his tabby cat was a distinctive character. “Socks” was a regular striped example. She had the distinctive coloring but had pure white feet. She was named for this feature. This animal was a fine family pet for many years. She was not afraid of dogs and, in fact, had close relationships with dogs for most of her life. She was an indoor and outdoor pet. She always kept her coat clean and was not prone to any special needs. She was particularly fond of small children and would follow them around the house, always keeping them in view. When children were sleeping, she would sleep nearby, again watching intently.

Janice says that her tabby, “Gabby”, was a dark striped cat. She was very well behaved with dogs. She liked to perch on a sofa near the window. Once, she started to growl quite ferociously. Upon examination, it was found that a fox was passing outside.

Kim had a tabby which would follow people around the yard. This included times when Kim decided to explore the park next door. Kim’s pet would travel on the park trails, ending up practically a mile from the home. Kim would sometimes return without the animal which never went missing despite the frequency of the hikes.

Christine had one called “Basil”. This animal did not tolerate dogs. Unfortunately, it was a rather large animal. When it encountered dogs, it proved to be more than a match. On many occasions, it would be involved in fights with dogs. Basil always prevailed. His fighting method was to wait as dogs rushed to engage him. As they neared, the dogs would realize that Basil would not run. At the end, when the dog stopped running, Basil would attack. This unusual move startled the dogs, and inflicted wounds. They would then run to escape the punishment.

Most people who own this type of cat report that they make very good pets. Since they are distinctive, they are quite memorable, and unique. Consider a tabby cat if you are looking for a new feline.