By looking at these stats, we can definitely see a pattern forming. If a couple of 16 year olds take the car out, they are unstrapped and they are going well over the speed the limit then we really don't have to scratch our heads and wonder why there are so many accidents on the roads.

More research helps us understand why 16 year olds are even at more risk. It has been found that the part of the brain that helps with making impulse decision making is only fully developed by the aged of 25. This is vital for any driver, especially for someone who wants to push the speed limit. So what is the answer? In some areas the law has jumped in.

Some states have decided to limit unsupervised driving for 16-year olds. Most countries only award licenses to 17 and 18 year olds. The restriction has shown some improvement, but this is not happening everywhere. There are also programs happening around us.

Teen fatalities determines ones privileges for newcomers. There are different rules according to the state that you live in. These programs are doing some good, but we still see thousands of teens being killed every year. If the programs were improved where the rules were enforced to another level we may see a difference.

Basically this comes down to impulses and making split decisions which a 16 year old is not able to make because of the experience level and also because the brain has not yet been developed to that point.

Before you hand over the shiny new car keys on your teen's 16th birthday take a couple of these things into consideration and definitely give them a curfew. 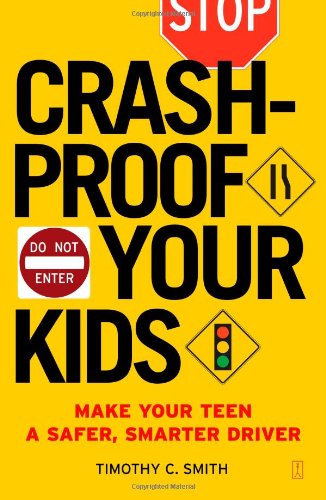 Crash-Proof Your Kids: Make Your Teen a Safer, Smarter DriverAmazon Price: $19.99 $4.16 Buy Now(price as of Jun 21, 2014)
This has been written by a professional driving instructor with years of experience. He makes kids aware of various aspects associated with driving for the first time. This involves emergency situations, braking, and generally being aware to their surroundings. 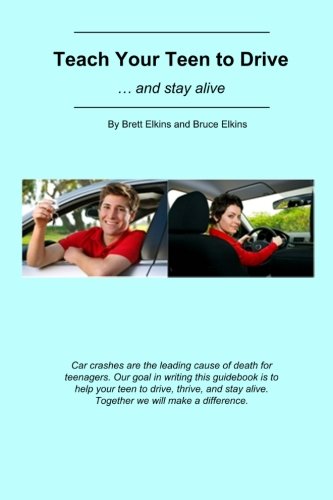 Teach Your Teen to Drive: ... and stay aliveAmazon Price: $14.95 $11.80 Buy Now(price as of Jun 21, 2014)
This is aimed at parents, geared to help their kids become better drivers and avoid fatal accidents. Statistics show that if you teach your kids about certain aspects related to driving, then the amount of accidents will be reduced significantly. 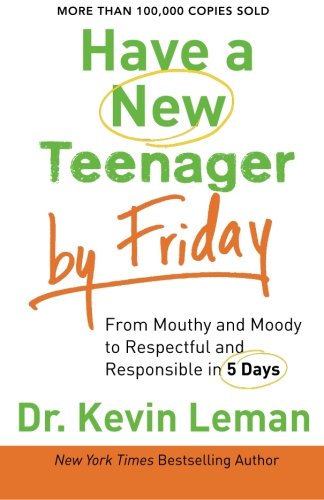 Have a New Teenager by Friday: From Mouthy and Moody to Respectful and Responsible in 5 DaysAmazon Price: $13.99 $4.96 Buy Now(price as of Jun 21, 2014)
Dr Kevin Leman teaches parents how to cope with the teenage years. Having a rebellious, irresponsible teen in the home is not going to help with his or her driving skills. This book helps you deal with the situation right from the start.
Next >> New-born orphaned kittens need special care