Ken Muise is an active-duty service member currently serving in Honolulu, Hawaii.  He is accompanied by his family and is close to retirement.   Visit him at his personal blog, ContentKen where he talks about content creation and making money by writing online.
InfoBarrel is a writing platform for non-fiction, reference-based, informative content. Opinions expressed by InfoBarrel writers are their own.
InfoBarrel > Lifestyle

Teenage Dumpster Babies: The Depreciation and Irresponsibility for Life of the American Youth

Deciding that you don’t need the package that was just delivered, you wrap it up in a trash bag and throw it in a nearby dumpster.  It’s not that you didn’t know that it was coming; it’s just that when the day finally did arrive, you panicked.  It wasn’t the right time.  You had a dance to get to.  You didn’t realize the package would be so big, so hard to hide and so very much a hindrance to your own existence.

Seriously, why not just throw the baby away? 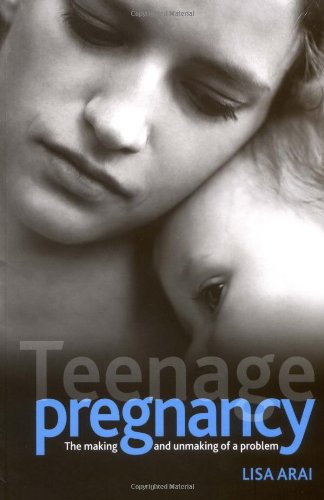 True Stories of Baby Abandonment and Murder by Teens

At least once the baby was away from you and in the dumpster you could get back to the dance and no one would be the wiser.  There was a party after the prom that you just couldn’t miss-giving birth or not-you had to be there.

Or, better yet, excuse yourself from having to get rid of the baby yourself.  Instead, you decide to go to a hotel room where you and your teenage boyfriend deliver the baby yourselves.  After that, you can rid yourself of the guilt and burden by telling or letting your boyfriend take the baby and dump it.  You’re exonerated of all guilt and suspicion at that point, right?

Actually, let’s go to the other side of the spectrum:  You and your girlfriends all want babies.  You want to grow up right now.  You don’t care how you’re going to raise that baby or that you have no insurance or means to care for yourself, let alone a baby-but, you should all make a pact to get pregnant and have babies, right?  Hell, you should even find a homeless man to sleep with in order to get pregnant if need be.  Remember, this was a deal you made with your girlfriends in high school-you need to get pregnant and you refuse to be only one in the group who doesn’t produce a baby bump at the end of It all.

How many mothers out there can imagine giving birth to their son or daughter and then deciding to abandon the baby in a dumpster?  You would think that most of you reading this would be sick even thinking about it.  Many of you reading this are mothers yourself, or a parent at least, and you couldn’t imagine something so horrible. How about the other example?  You probably think it’s stupid, irresponsible and damn near insane to make a pregnancy pact with your teenage friends, even going so far as to sleep with a hobo to get pregnant.

Welcome to Dumpster Babies and Other Similar Stories!

Melissa is a real sweetheart.  Born in 1979, Melissa was just a typical, high school female.  Sexually active, out to have a good time, and a monster.

Melissa got pregnant and was able to hide the pregnancy from her parents, the baby’s father and her new boyfriend the whole time. (They must be real bright lights over in Monmouth County, New Jersey)

The day of her senior prom came only there was a problem:  Melissa’s water broke in the

Credit: http://murderpedia.orgmorning and she suffered from cramps all day, especially on her way to the prom location.  When she got there, she wasted no time in going to the ladies and delivering her baby into a toilet bowl in about half an hour.

Then, using the toilet seat, toilet paper dispenser or a broken light bulb (the account I read only said bathroom fixtures) Melissa cut umbilical cord.  She then wrapped the newborn baby boy in a few trash bags and threw him in the trash can.

Melissa returned to the prom where she danced a little and had some salad.  Witnesses say that she seemed pretty normal and was enjoying her prom.  It’s all about those high school memories, after all.  Wouldn’t want anything like a childbirth and murder to get in the way.

People started to complain or worry about “blood” in the bathroom and a janitor discovered the baby only by becoming suspicious of the weight of the trash bag.

Read for this?  Drexler later named the baby, “Christopher”. 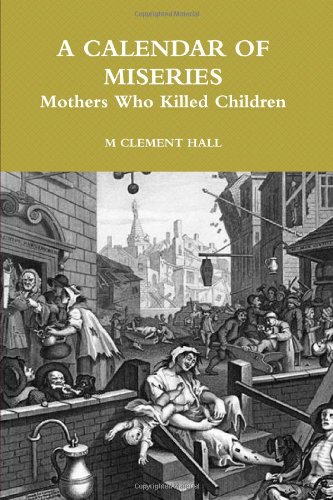 High school sweethearts, Grossberg and Peterson check into a Delaware hotel.  During their stay, Grossberg gives birth to a 6 pound, 2 ounce baby.  Elation, right?  Not so much…

Later, the baby is found in a dumpster behind the hotel.  Of course, to ease the guilt the couple

Credit: Ken Muiseclaims that the baby was stillborn.  Too bad for autopsies, kids.  According to the report, before being wrapped in a trash bag and thrown into a dumpster the baby was actually alive and died later from massive head trauma.

Both kids plead guilty, eventually, for a reduced charge of manslaughter from murder.  At the sentencing, Grossberg said, “I put aside what was best for my baby and that pain will be with me for the rest of my life”.  Good.  Feel the pain.

Home from college for a Thanksgiving holiday weekend, Lucretia-Jordan Smith of St. Louis gave birth.  She didn’t know she was pregnant, she claims, even though the baby was delivered

Credit: http://yahoo.com during the third trimester but weighed only 3 pounds, 7 ounces.

Police responded to a 911 call from a young girl who told the operators that she had just receive a frantic phone call from a friend who had delivered a baby and abandoned it in a trash bin.  The baby was found dead wrapped in two plastic grocery bags and a trash bag around that.

The family didn’t even claim the body.  Police arranged for a funeral and named the baby, “Raguel” as in the “Angel of Justice”.  I hope Ms. Smith does get the right kind of justice. 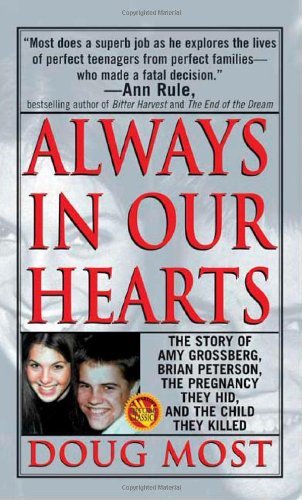 And just so people don’t think that I’m being judgmental here, this is a story from my own home town.

In Gloucester, Massachusetts, about 35 miles north of Boston, a group of girls decide that they

Credit: Time Magazinejust have to get pregnant together.  It turns out that all at once 17 girls in Gloucester High School had become pregnant which is about double what Gloucester experiences in a normal year.

Upon questioning, it didn’t take long for nearly half the girls to admit to having a “pregnancy pact” and the hopes of raising their babies together.

None of the girls were older than 16 and the father of at least one of the babies was a 24 year old homeless man. 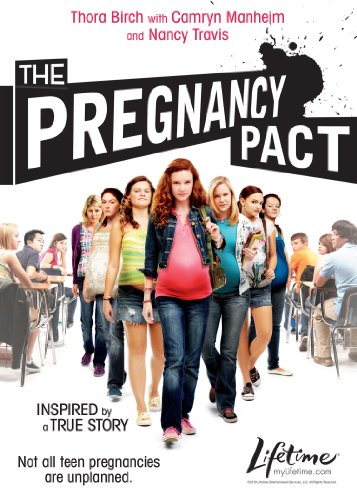 This is all part of what I am calling the “degradation of the American youth”.  While these kinds of problems may not be solely American, it is the only one that I’m concerned with.  As a man, a father and patriot--hell, as a man--the current path of where this country is heading is very disturbing.  When people disagree with me about this I only have to point to any of a number of stories in the news today:  teenage dumpster babies, the knockout game, bully related suicides, the youth obesity rate, school shootings, and dwindling test scores.

And you know what the worst part is:  It’s not the kids’ fault.  It’s ours.  We allow it to happen and do little to correct it.  The moral fiber of this country is becoming unraveled and there may be no way to reverse it.