The 2-Step Approval Process Of The Food And Drug Administration

History Of The Food And Drug Administration(FDA)

This consumer protection agency is the oldest in the United States. It was created as an extension of the Department of Agriculture which began analysis of agricultural products in the 1850's. Dr. Harvey W. Wiley was an influential chemist who was concerned about the safety of cinsumer products in America. He served in the Agriculture Department from 1883-1912 and during his tenure, he pushed for strict federal regulations for honesty, integrity, and accountability in the processing of products that citizens consumed. He assembled a group of volunteers which was famously known as "the poison squad" and began doing extensive human research on them. His findings came to the attention of President Theodore Roosevelt and he believed in what Wiley was trying to do. In 1906, Roosevelt signed into law the Wiley Act and it outlawed interstate commerce and misleading food and medical products. It called for proper labeling and basic elements of protection. Regulating dietary supplements, vaccine, and tobacco products are also a part of this organization's mission. Sanitation requirements to prevent or reduce the risk of disease is also strongly practiced. In 1928, Congress extended more power to the FDA to carry out more research and use biomedical devices to help treat various medical conditions. Today, this agency has over 9,000 employees and 200 offices throughout the country. The approval process is a complicated process that takes years to complete and this is how it works:

Clinical Trials Must Be Performed

A pharmaceutical company must perform laboratory testing on a product to determine whether it is safe and effective. Animals can also be used to measure the benefits and possible side effects of a drug. This process takes years to complete because approval goes through numerous steps. The first phase is used to establish a drug's safety and it takes at least 20 volunteers in order for the laboratory test to be considered legitimate. If this is successful, then 100 people are used to determine its effectiveness. The last step involves thousands of volunteers and patients in various hospitals and this takes about 3 years to finish. On average, it takes about a dozen years to approve a new drug and costs millions of dollars in research. Despite what some Americans may think, the FDA does not test drugs; however, they do study drug quality.

Drug Companies Must Submit An Application

If a company wants to market a drug in the United States, it must submit a new application to the FDA. Scientists review the company's research and laboratory tests. The agency also wants a manufacturer to properly produce the drug and insure that they use honest labeling. Possible health risks is also a requirement of approval. It takes over two years to gain final approval, mainly because there are about 100,000 pages of paperwork. If the product passes all the FDA phases, it becomes available for doctors and physicians to prescribe to their patients.

Americans spend 25 cents out of every dollar on products that are regulated by the Food and Drug Administration. Over the past decade, the FDA has approved over 300 drugs and billions of prescriptions are given every year. Drug safety and development remains an important mission of this federal agency. 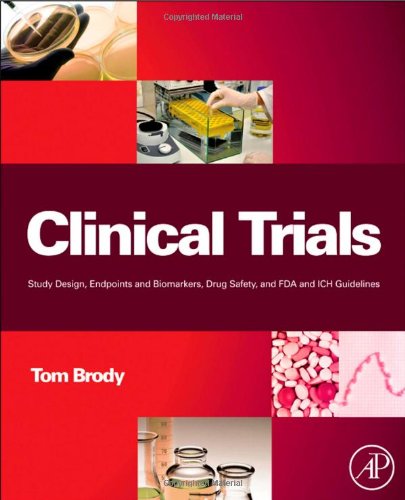 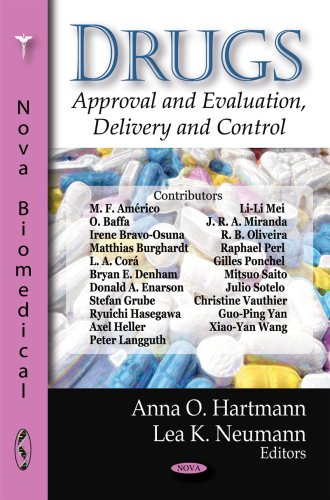 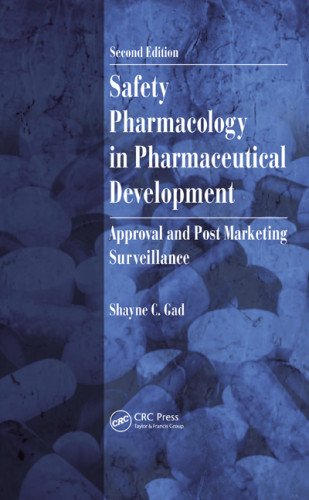