Ryan's blog, How To Earn Money Online, is dedicated to teaching online entrepreneurs ethical strategies and techniques to generate passive income.  He has a focus on article writing, blogging, niche sites and app development.
InfoBarrel is a writing platform for non-fiction, reference-based, informative content. Opinions expressed by InfoBarrel writers are their own.
InfoBarrel > Travel & Places

The 5 Scariest Bridges on Earth

Residents of Vancouver are wondering whether their brand new $2.4 billion "Port Mann Bridge" is somehow cursed.  Shortly after its grand opening in Dec/12, large ice chunks fell from the support wires during a mild snow storm, causing damage to 60 cars and a temporary closure of the bridge.  Two weeks later, unsalted icy patches led to a 40-car pileup during the morning rush hour.  To this point, no lives have been lost on the Port Mann Bridge but 2 highly publicized events are calling the bridge's safety into question.

Bridges can develop a reputation for being dangerous for 3 reasons: 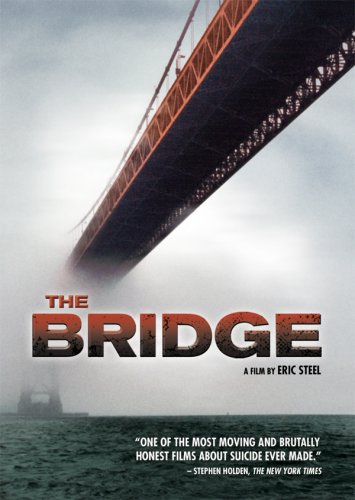 In my opinion, here are the 5 Scariest Bridges in the World:

Switzerland's Trift Bridge is the Alps' longest pedestrian-only suspension bridge.  It is 560 feet long and, in the middle, represents a height of 330 feet.  The bridge was opened on June 12, 2009 after a mere 6 weeks of construction.  To get to this bridge, you must hike or take a cable car.

Credit: Joel CarilletImagine needing to cross this bridge to get out of your village.  For the locals in the remote village of Husseini on the shores of Borith Lake near Passu, Pakistan, this bridge followed by a 2 km dirt trail is the only way to is the only way to get to a larger city.   I am struck by the fact that this is the new bridge - the old bridge (on the right) has been taken out of service.

Built in 2004, this suspension bridge is on top of Malaysia's Machinchang mountain. The serpentine shaped bridge is suspended from cables from a crooked 250 foot pillar.  The unique shape results in a vertical of 300 feet at midspan.  The walkway itself is nearly 400 feet and can only be accessed after taking a cable car ride.

The Royal Gorge Bridge is the world's highest bridge in the USA at 956 feet from deck to the Arkansas River below.  From the time of it's construction in 1929 until 2001, it was the World's highest bridge (an honor that now belongs to the 1,203 foot tall Beipanjiang River Bridge). It was built as a tourist attraction, and measures 1,260 feet long and 18 feet wide.