You can learn lots more about the history and culture of Thessaloniki and the rest of ancient GreeceÂ from any of these great books, or just gift one of them to your history buff friend.
InfoBarrel is a writing platform for non-fiction, reference-based, informative content. Opinions expressed by InfoBarrel writers are their own.
InfoBarrel > History > Ancient History

The Ancient History and Archaeology of Thessaloniki

New Discoveries of An Old City

The ancient history and archaeology of Thessaloniki in Greece is an interesting one. The recent Thessaloniki news about the discovery of an ancient Roman road while digging for a new subway system in the heart of the city is not entirely a surprise. A similar discovery was made in 2007, where at least 1,000 graves filled with treasure were found. The most recent archaeological discovery reveals that the Roman road is about 1,800 years old, and that there was another ancient Greek road below that, believed to have been built at least another 500 years earlier.

There aren’t too many modern cities around the world that are sitting on such ancient sites just waiting to be discovered. Famous cities like Athens, Rome and Cairo draw thousands of tourists every year with their fascinating histories and vast collections of ancient sites. However, less well known places, like Thessaloniki in Greece, have their own interesting stories to tell.

Where is Thessaloniki and What is its Importance?

Thessaloniki, also called Thessalonica or Salonica, is located in northern Greece and is the capital of the region of Macedonia. It is the second largest and second-most important city of Greece. In addition to being important to the country’s economy, it is considered to be Greece’s most culturally vibrant city and is the best jumping off point to visit the North-Aegean Islands, which is part of the vast Greek Islands archipelago in the Aegean Sea. Its most important annual events are the “Thessaloniki International Trade Fair” and the “Thessaloniki International Film Festival”. The city survived numerous invasions and natural and man-made disasters over the centuries to become the flourishing hub it is today.

A Rich but Difficult History

While the region’s prehistoric settlements date back to 2300 BC, the city of Thessaloniki was founded in 316 BC by the king of Macedonia, Cassander. He named it after his wife who was the sister of Alexander the Great.  The Romans invaded Greece soon after and made Thessaloniki the capital of one of the empire’s Macedonian provinces, which was ruled by Galerius. A giant harbor was built, and the city became an important trade route between the Balkans and West Europe. A small Jewish community took root in the first century AD, and the city became influential in the spread of Christianity when the apostle, St. Paul, wrote two letters to the Thessalonians, asking them to stand strong in the face of persecution.

During Byzantine times, Thessaloniki was only second in size and importance to Constantinople, the capital of the empire, and became culturally very important. A strong earthquake almost managed to destroy the city in 620 AD, but it managed to redevelop in a few years, and the architectural landscape blossomed under Byzantine rule.

Balkan Slavs unsuccessfully tried to invade in the 7th century, after which two Byzantine brothers were sent to the Balkans to teach Christianity. Pirates from Crete briefly captured Thessaloniki in 904, and the Crusaders conquered it and Constantinople in 1204, but the Byzantines managed to fight back each time. Through all the strife, Thessalonians still managed to thrive, with the Thessaloniki port being the most important trade hub between the Balkans and the Western Roman Empire.

The biggest threat to the Greek language and culture came in the 15th century, when the Byzantine rulers sold Thessaloniki to the Venetians in the hope of protecting it from the Turk Ottomans. However, the Ottomans captured the city in 1430 and ruled Macedonia for almost five centuries. The Jewish population grew because during the Spanish Inquisition, Jews found refuge here. During this time, Greek Orthodox Christians, Muslims and Jews lived side by side and flourished, and the city’s infrastructure was revived, while three of the old city’s walls were torn down in order to expand its limits. After a long struggle, Greece liberated Thessaloniki in 1912 during the First Balkan War.

During the First World War, Thessaloniki was established as a base for operations supporting the Allies. In 1917, a devastating fire burned down the center of the city along with most of the architectural gems of the Byzantine and Ottoman eras. Businesses were ruined and about a quarter of the population were left homeless. The government decided not to rebuild the city too quickly, as officials felt it was time to embrace modern European urban planning ideas. The demographics of Thessaloniki changed after the breakup of the Ottoman Empire, with the ethnic Greek population increasing and the Muslim population decreasing during the exchange of citizens with countries like Turkey.

During the Second World War, Thessaloniki once again suffered at the hands of outsiders. They were first heavily bombed by Fascist Italy but the Italians failed to invade, and the city instead fell into the hands of Nazi Germany. With that, the Jewish people were steadily deported to concentration camps. Thessaloniki was freed by Greece in 1944, and in the following three decades, industry and infrastructure development helped the city grow from strength to strength.

Today, it is the home of several of UNESCO’s World Heritage monuments that were not destroyed in the Great Fire, and is a must-visit destination in Greece. The parts of the city that were rebuilt reflect the Byzantine era of architecture.

Thessaloniki’s history and culture is evident in its rich archaeological sites and monuments that still stand today. Among its monuments, churches from the early Christian and Byzantine eras, the White Tower and Rotunda are testaments to its multiculturalism over the centuries. Thessaloniki’s famous archaeological sites are some of the most impressive in the entire country, and some are still waiting to be unearthed. It is somewhat surprising that many of its archaeological finds were dug up accidentally.

In addition to the ones found inside Thessaloniki, some archaeological sites have been unearthed in the areas surrounding the city. The following are just a few of them. 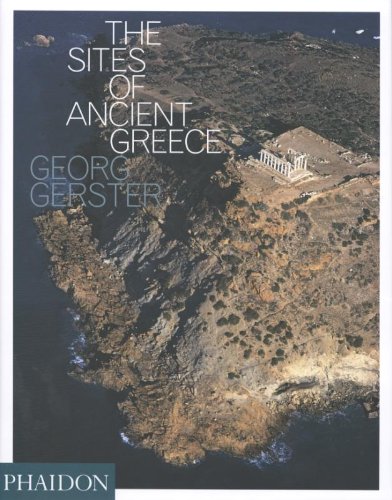 This arch, or Kamara, was built in 305 AD in commemoration of the Roman general, Galerius’ victory over the Persians. Scenes from the battle that were carved into the arch can be seen today, but only the main arches remain. All of the original arches and pillars used to span the ancient Roman road, Via Egnatia, and the passage between the Palace of Galerius and the Rotunda.

The market or agora, in the center of the city, served as the main religious and social meeting place from the 3rd century BC to the 5th century AD. It was destroyed during the Byzantine era by earthquakes and invasions. Excavations have unearthed a forum, a conservatory, a mint and various other public buildings.

A very recent discovery, the tombs are located outside of the city and date back to the era of Philip II, before Thessaloniki became the capital of Macedonia. Imposing friezes and delicate frescoes decorate the tombs, including the first ever Macedonian tomb found fully intact and believed to house the remains of Alexander the Great’s son. There is a museum within the complex, which houses several antiquities found in the tombs.

So the next time you visit Greece for a holiday, don’t just stick to Athens and the Greek Isles. The ancient history and archaeology of Thessaloniki makes it another place well worth visiting. 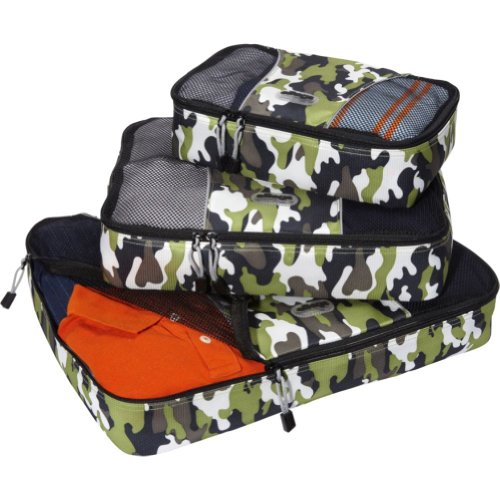 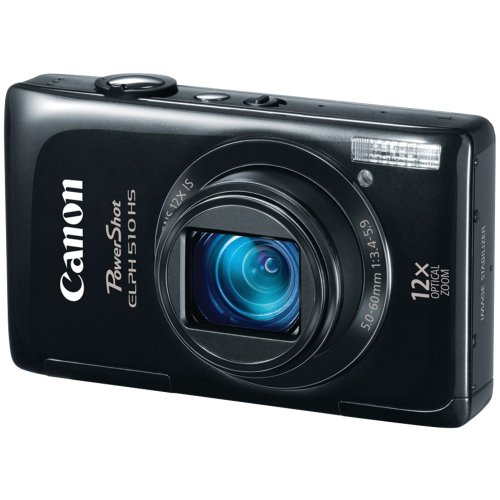 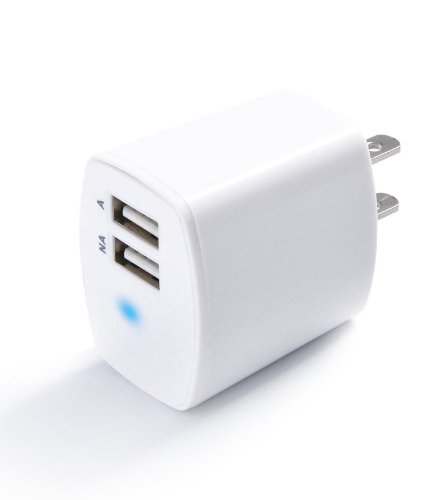 Credit: By Artemisboy (Own work) [CC-BY-3.0 (http://creativecommons.org/licenses/by/3.0)], via Wikimedia Commons