Thanks for reading my Philosophy article. You can also visit my Philosophy blog and like my page Philosophyzer on Facebook. Feel free to leave your philosophical comments or get in touch. If you want to make money by publishing online, join me on Infobarrel and Zujava.
InfoBarrel is a writing platform for non-fiction, reference-based, informative content. Opinions expressed by InfoBarrel writers are their own.
InfoBarrel > Lifestyle > Philosophy

The Argument From Design

The argument is 'A Posteriori' which means post experience, because we are basing the argument on what we can see in the world around us, namely evidence for design in the world.  The other philosophical way of arguing is 'A Priori', which means derived from logic rather than experience.

This article has students and undergraduates in mind, as well as the keen budding spare time philosopher!  I will explain the design argument for God's existence and explore arguments for and against.

Aquinas's design argument is presented as the fifth of the five ways. There are many different translations.   It is based on observation of ‘an orderedness of actions to an end’ meaning that they seem to be directed to a goal.  Nothing, however, that lacks awareness tends to a goal except under the direction of someone with awareness and understanding. The arrow for example, requires an archer.  Everything in nature is therefore directed to a goal by someone with understanding, and this we call God.

Aquinas's teleological argument is based on design qua regularity, which is about order in the world. The other example used by Aquinas is the way that the planets are ordered to move around the sun is also evidence of God directing something towards a goal. 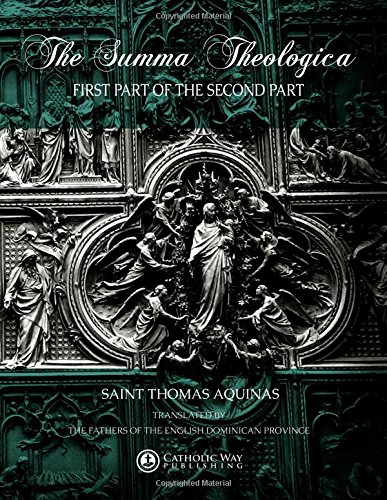 William Paley coined the famous 'watch analogy' and was the first to argue for design qua purpose as well as qua regularity. He wrote about this argument in his book 'Natural Theology' in 1809.

A watch, unlike a stone, requires an explanation in terms of a purpose giver / designer, because, once observed, it is seen that its parts are framed and put together for a purpose.  The right parts are in the right order, combining to produce an effect, namely to tell the time.  If they were ever so slightly different, the watch would not work.

The world and nature is like the watch - it is so intracately designed for a purpose. By analogy it must also have a designer, but one greater than a human being — God.  Evidence of this could be the human eye being designed to see, or the whole human body with different systems working together to make a whole. A birds wing, a bats vision, a fishes fins all seem to have been designed with a purpose in mind.  This, arguably, is evidence to say that God exists. 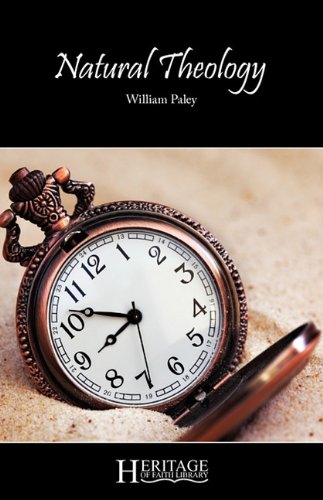 Natural Theology Amazon Price: $14.99 $14.00 Buy Now(price as of Apr 14, 2016)
If you are studying philosophy at A-level, IB or degree, it is a good idea to read the original arguments and form your own criticisms of the text. Natural Theology by Paley is an interesting read.

Swinburne finds the orderliness of nature remarkable, especially in the way that scientific laws have provided the conditions for life.  Probability comes into play here -  it is more probable than not that the universe shows evidence of design rather than random chance or brute fact.

The extent of the design demands a designer; there must be a reason for the way things are arranged as they are. The parable of the card-shuffling machine is used to explain this. Imagine four card shuffling machines, all of which would need to deal aces to stop a bomb from exploding. If it did this, we would assume that somehow it had been rigged, and could not have happened by chance. 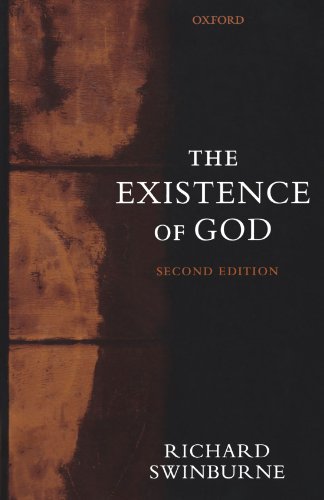 Arthur Brown backed up Paley's design argument with the example of the ozone layer. The way that the ozone layer protects the earth and blocks out the suns harmful rays is evidence of design, and therefore God exists.

Is the Design Argument Proof of God's Existence?

There are many criticisms of the design argument. The argument has been criticised by science and philosophy. Scientific challenges have included evolution and the epicurean hypothesis. Philosophical challenges have criticised the assumptions made.

It seems that the argument provides evidence for God's existence and gives strength to the believer. However, it has not converted all the atheists in the world, so cannot be seen as 'proof'. It does depend on what you class as a proof though, and in some cases, faith overrides. 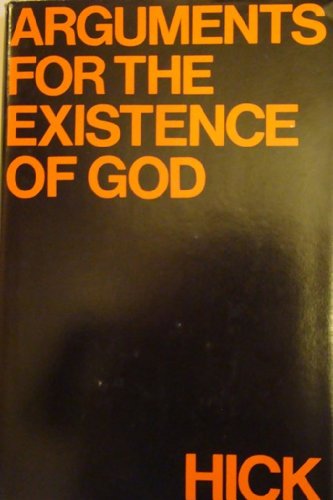 Arguments for the Existence of God. Amazon Price: $350.24 $170.35 Buy Now(price as of Apr 14, 2016)
If you are interested in reading more about arguments for the existence of God, John Hick is an excellent writer. His material is well exemplified and easy to understand. In this book, he focuses on the main arguments for God's existence including the ontological, design, cosmological and moral arguments.
Next >> Listening Skills - Have We Lost the Art? - 4 Ways to Really Listen