Retro Tee Shirts 4 U
InfoBarrel is a writing platform for non-fiction, reference-based, informative content. Opinions expressed by InfoBarrel writers are their own.
InfoBarrel > Sports > Baseball

The Baseball Cheater's Hall Of Fame

What do you get when you mix baseball, big money and science? You get the inaugural class of the Baseball Cheaters Hall Of Shame - The Performance Enhancing Drug wing. This Hall of shame was created to honor those fallen hero's who found a better life and paycheck thru science. There is no discrimination between retired and active. The only requirement was enlarged body parts and inflated stats. These inductees will be forever remembered not with a bronze bust but with a bronze butt with a syringe sticking out.

1. Jose Canseco There is actually a petition being passed around to have this wing of the hall renamed "The Jose Canseco" wing in honor of his pioneering and literary efforts in the PED field. Steroids most likely saved his life when that fly ball bounced off his noggin and over the fence. Without roids it might stick life a golf ball hitting a green. 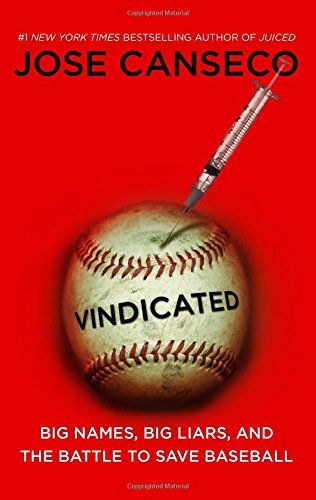 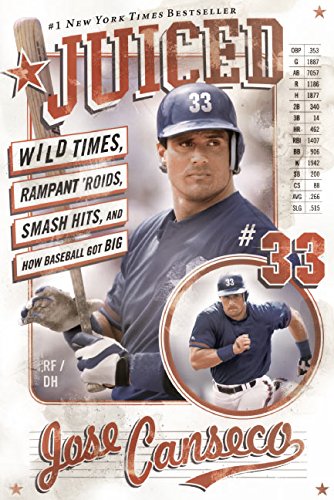 2. Mark McGuire From skinny slugger to muscled masher. Who will ever forget his eloquent speech before congress, "I plead the fifth". How about after he hit his "historic" 62nd home run and hugged Sammy Sosa and they both yelled "Ka-Ching" 3. Sammy Sosa Speaking of Sammy Sosa, he who stood in front of his locker with a smug smile on his face giving credit for his new body to Flintstone vitamins. He may also make it into the "Old School" cheating wing for getting caught corking his bat. 4. Barry Bonds The only man who was able to figure out how to make his skull grow and keep the rest of his skeletons hidden. He will always be remembered as the best left-handed cheater ever. 5. Roger Clemens If throwing a broken bat at Mike Piazza isn't roid rage then what is? He was so popular with friends and contemporaries that they kept his bloody syringes as souvenirs. 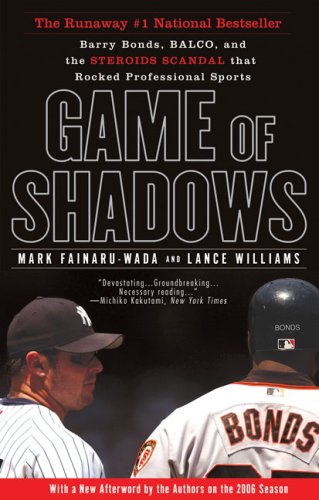 6. Rafael Palmero When ever I see the face or hear the name I just want to shake my finger in his face and say "yes you did do steroids" 7. Alex Rodriguez The 200 million dollar man x 2. How bout that puppy dog look during the Katie Couric interview. How bout that 200+ game suspension. How bout I bet that he doesn't serve half of them. 8. Ryan Braun Mr. Indignant comes clean, well maybe sorta. "I was a victim, my character is being assassinated, I respect the game too much to take PED's. Oh you have iron clad evidence, well maybe I did just to recover from injury." Of course it would have nothing to do with securing hundreds of millions of dollars in contract money. There is a limited number of inductees allowed into the Hall of Shame each year. So even tho there are many more deserving candidates they will have to wait another year for their shot at shame. It is a true shame that the game I grew up playing has turned into such a money grab. It is an even bigger shame that the great players from years past are having their records erased buy this group of cheaters. If there is any justice in the sports world these "Hall of Shamers" will never be voted into the Hall of Fame.