Check out the best iPods and accessories from Amazon at unbelievably low prices. Here are some other articles by this author that you should consider reading:Best Cydia AppsBest Cydia SourcesThe Best Features Of Installous On Cydia
InfoBarrel is a writing platform for non-fiction, reference-based, informative content. Opinions expressed by InfoBarrel writers are their own.
InfoBarrel > Technology > Mobile

The Best Features Of Installous On Cydia

There could be a 10 page list about all of the great features that come along with downloading installous on Cydia; however, a narrowed list of all of the best features would be more effective. Many people install Installous on Cydia solely for the majority of these features, but unfortunately there is still a long list of iPhone and iPod touch users that do not know about all of these amazing features. It is also a sad fact that there are many myths about this amazing jailbreak program that are circulating in the iPhone and iPod touch society; false facts such as "the program causing viruses on your device", or "Apple being able to track your location and get you arrested" are heard commonly throughout forums and discussions. However, as an experienced jailbroken iPhone and iPod touch user, I can tell you that installous on Cydia has none of these above problems. It still has some flaws, just like every other program in the world; however, its best features far outweigh the minor flaws that it possesses. 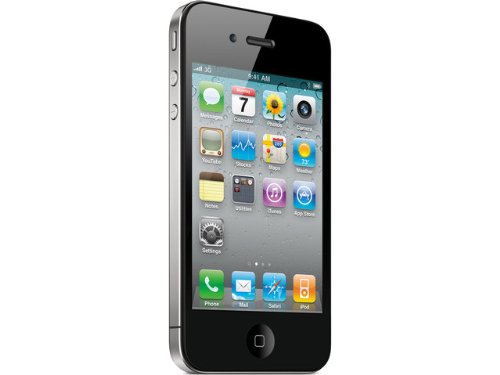 Whether you would simply like to clear up some myths, or are curious about the use of the program, this article on the best features of installous on Cydia will provide you with everything that you would like to know about this phenomenal program!

Installous On Cydia Can Be Easily Downloaded

One of the best features about installous on Cydia is that it is so easy to install that even a child with the slightest knowledge of computers can do it. First and foremost you must have yo

Credit: callingallgeeks.orgur iPhone or iPod touch jailbroken; there are many ways to do this, and whichever method that you choose is entirely up to you. After jailbraking your device, you will automatically have a new program by the name of Cydia installed. Cydia is an program in which you can have access to other apps through the sources that you provide Cydia with; moreover, it must follow that you can download installous through adding its source to Cydia's repository. Simply go to Cydia-Manage-Sources-Edit-Add, and type in the URL http://cydia.hackulo.us; moreover, this is one of the many best sources on Cydia. Once this source has been added you will have the full capability to download installous as soon as you want to. One of the best features of installous on Cydia is that it is extremely easy to install and use.

This is one of the most hidden features that not many iPhone or iPod touch users know about. You can actually back up all of the apps that you have downloaded through installous onto your iTunes on your local hard drive; only a

Credit: Amazon.comsmall percentage of users knew about this feature of installous on Cydia. To do this you must first download a program called "apt backup"; this can easily be found in Cydia, as its source is automatically added with Cydia's installation. This program basically creates a list of all of the apps that you have downloaded through installous on Cydia, and stores that list on your iTunes. In the event that you have to ever restore or reset your iPhone or iPod touch, this program will take that list, and download all of the apps on the list for you. It can be considered your personal assistant for installous on Cydia! You should definitely use this feature since your paid apps are probably worth as much as your 32 GB Ipod Touch, which is available on Amazon for less than $300!

Download App Store Apps For Free Through Installous On Cydia

Credit: Amazon.comcan literally download over 99 percent of all of the apps that are featured in the app store for not even a single penny. There is no catch; these are fully functional apps that even include the latest updates. The moderators at installous do an amazing job at screening all of the downloadable apps to ensure that they are of perfect quality, so you never have to worry about having to download 4 or 5 versions of the same app before you get one that works properly. One of the best features of installous on cydia is that it literally unlocks the full free potential of the app store; you can download any of the paid apps for not even a single penny out of your pocket! Be sure to take a look on Amazon for the lowest prices on iPod Touch silicone cases.

In addition to the amazing feature of all of the app store downloads being free, installous on Cydia even has app downloads that are not available in the app store! Apple has a pretty thorough screening process before they accept a new app to be downloadable in the app store; although this screening process keeps the junky apps out, it also keeps some amazing apps out because they simply couldn't fulfill the criteria. When the developers of installous were

Credit: yourdailymac.netbrainstorming, they were trying to come up with something that would separate them from the competition of other cracked app programs; the ideas of offering those "failed app store apps" was simply brilliant. Realistically, with the addition of this ability to download these apps, installous on Cydia could easily be ranked as more useful than Apple's app store itself! One of the best ideas that the developers of installous on Cydia came up with was the ability to download the apps that didn't make it into Apple's app store; this was brilliant because it opened up the gateways for more downloads, as well as allowed these app developers to be seen and their apps tested for future improvements.

Other than the basic search

Credit: hubpages.comfunction on installous on Cydia, you have the ability to search for your favourite apps by name, category, latest app additions, or latest app updates. These searches are amazing because it allows for a whole new realm of downloading. Before these search functions, iPhone and iPod touch users used to go to the app store to preview what they wanted to download, and then find it in installous to download for free. However, with the addition of these searches, people can simply open up Installous on their device, and begin to browse for a new app to download using whatever browsing method that they prefer. This allows people to visit installous first, rather than visiting the app store to browse and then installous to download. One of the greatest features on installous on Cydia is its enhanced methods of browsing that make it the one-and-only for app downloads! 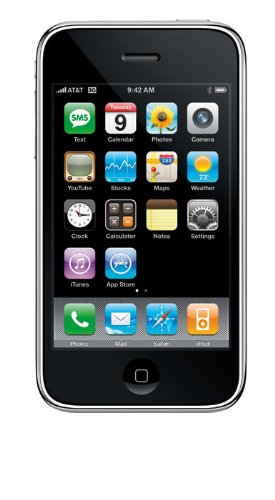 Many people download installous for many various reasons; however, this article presents to you a list and explanation of the reasons that many iPhone and iPod touch users download installous on cydia onto their device. The developers of this program really out-did themselves when creating installous; it is easily the best jailbroken program that is available for the iPhone and iPod touch; it offers features that have never even been thought of before by any other competing developers. Installous on Cydia is a must-have for anybody with a jailbroken device, as it allows for a large list of benefits with only minimal flaws; make sure that you get it if you have your device jailbroken, and you will be sure to have a smile on your face the nest time that you "slide to unlock"!