The Best (and Worst) Off-Season Destinations

There are some destinations that you might be better off visiting during their off-season. Sometimes, though, you should not challenge the wisdom of crowds. For these places, off-season is a risky choice.

The problem with Yosemite National Park in peak season? Crowds. Enjoying the majesty is difficult when you are blocked by a traffic jam and you have to stand in line to take a picture. To escape the hoards, try going in the winter. Assuming that the road in is passable (check the weather reports), you might have the place almost to yourself. I was lucky enough to arrive in January just after a heavy snowfall. I felt as though I was in an Ansel Adams photo gallery. And because Yosemite valley is at a lower elevation, it stays warmer than the mountains and is quite pleasant during the winter. 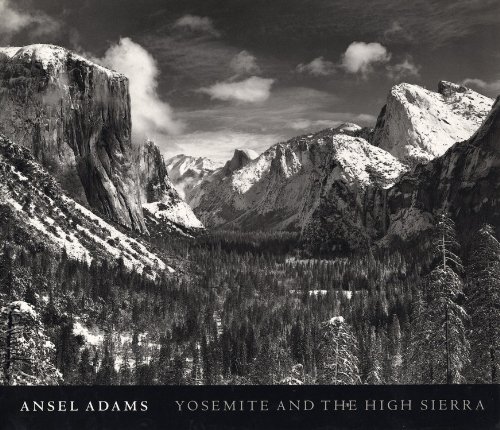 Who could forget the Alamo? Apparently, nobody, if you visit at peak season. Try visiting in the winter (but not at Christmas). San Antonio, the home of the Alamo, is usually comfortable in the fall and winter. You might get unlucky and encounter what the locals call a “blue norther”,  a cold front that races across the plains straight out of Canada, bringing arctic air and a brilliant blue sky. But, there are enough things to do indoors that this should not ruin your trip. Don’t forget to take a stroll on the famous river walk, in downtown San Antonio.

I have many fond memories of summer trips to Cedar Point amusement park. But, I also remember getting dehydrated and sun-burned while standing in line for hours for a ride that lasted 20 seconds.  If you can swing it, try going to amusement parks at the beginning or end of the season. Fewer crowds, less heat, shorter lines. What is not to like? They might have reduced hours, but with less time spent in line, you can pack in just as much fun.

The peak season in Glacier National Park is short. Very short. Roughly the 2nd week of August. At any other time of year plan for snow, sleet, and rain. My wife and I once spent an entire week in early September waiting for the rain and sleet to stop so that we could go on a hike. For us, the best views of the park were on the postcards in the gift shop. We really enjoyed those views, but if you want to see them in person, don’t go there in the off-season. 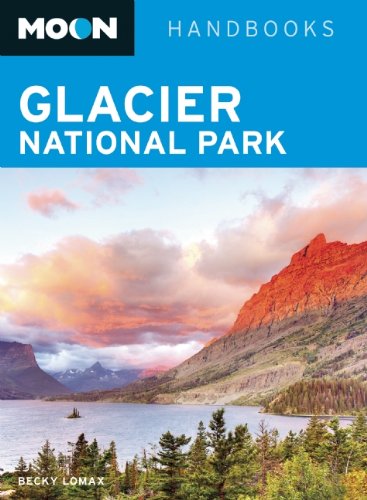 October is the start of the rainy season on the west coast. Expect a fairly predictable round of storms coming in off the Pacific. The further north, the more rain. Forget about Seattle. If you go here in the off-season, bring an umbrella and plan on spending lots of time in coffee shops, trying to stay warm and dry.  The beaches are not crowded, but difficult to enjoy in a driving rain. At best, it will be foggy.

Whenever you meet someone from Michigan, odds are they will rave about the awesome summers, and rightly so. But that is partly because they are contrasting them with the downright nasty, depressing winters. Days on end with cloudy skies the color of wet cement.  A chilling, damp wind that blows without obstruction after the trees lose their last leaves in late October. All of the fun things in Michigan, other than perhaps skiing, depend on warm weather, sun, and water. From October to April, these are in short supply, if not nonexistent. Don’t risk going here in the off-season, unless you are visiting family. And if so, give them your condolences.