The Biggest Cycle Tour in the World

Every year, each summer in Cape Town, South Africa a couple of thousand cyclists leave for a loop around the peninsula lasting 105km. The views are amazing, but I don’t know so much that cyclists are are worrying too much abouth that. For most cyclists, this is not really a Sunday ride, so they won't be stopping at the side of the road to see if they can spot a whale or two.

Every year the race grows in numbers and all shapes and sizes can be seen on Cape Town roads. Bike riders train up mountainous paths on their mountain bikes or they race on a marked out course, timing themselves to the very last second.

Of course there will be those that will borrow a friend’s bike just before the event just for the fun of it. Some are cycling for the enjoyment, some are cycling for a personal best and others are racing to win. Some will finish the race in just over 2 hours and others will take 5 hours or more. In 2009 with winds reaching up to 100 km/h in the city, 30, 000 challenged the start and just under 27, 000 exhausted, wind-swept cyclists finished.

Training for the dedicated few takes place year round, rain, snow or in the blazing hot sun. Fortunately, in the Month of March one does not experience cold weather. However, the sun does beat down on you, and you can ride in some of the hottest days. The die-hard enthusiasts will be grinding their teeth away. For the majority of cyclists, training for this event takes place in summer, a few months before the actual race is set to begin.

Cyclists will be seen on slopes of mountain passes, coasting down the other side with great speed or going for gold on a planned route before work, after school or before the sun goes down.

For some, this form of exercise is more than just keeping fit, but it’s a way to relax after a hard day at the work.

A young cyclist will love the sense of freedom that they can find riding in the open without any rules or regulations that they are used to in the classroom. Others find racing against their personal best record time a challenge they thrive on and for some it’s pure adrenalin rush pedalling rapidly to reach speeds of over 60 km/h down mountain slopes.

For me it’s a time to unwind and think of anything on my mind as I’m passing country fields, vineyards or busy intersections, which also helps me to take my mind off the monsterous hills that lie in the foreground. Feeling free from stress when I return to my neighbourhood.

Sneak Peak into the Cycle Race

Buying a bike, the assecories and all the equipment to go with it is almost it like buying a new car. Some people will go for the elite models hopefully aiming for performance, thinking if the big riders who won the Tour de France ride a specifc model, then I must do the same.

Talking about the pros, there are many who come just for training, for self promotion or simply to enjoy themselves. This is one race where the professionals ride in the front, racing against the clock and the amateurs and club riders follow behind. Imagine being in the same race as some of the top riders.

A lot of bike talk goes down amongst bike enthusiasts, the latest suspension, rear cogs or cleats for their shoes are amongst the small talk during social rides. Buying clothes, shoes and the latest gear to give added performance is essential, besides being able to look like a pro which helps.

Unfortunately unlike a car, you are the one ultimately that makes your beloved machine perform to the best of it’s ability.

It’s also a great social sport, catching up with old friends by saying “let’s go for a ride” and chatting about life on your local route, which usually takes most of the physical pain away. One of the topics covered would be the build up to the cycle tour, how is the training going?, what time are you looking for? etc.

The cycle tour is one of the most important events on any cyclist’s calendar. All sorts of preparation methods go into an event like this one, but when you smell the smoke of the gun that sets you off, and you hear the chariots of fire tune, butterflies start fluttering in your stomach. This is the day every cyclist has been talking about for the whole year. 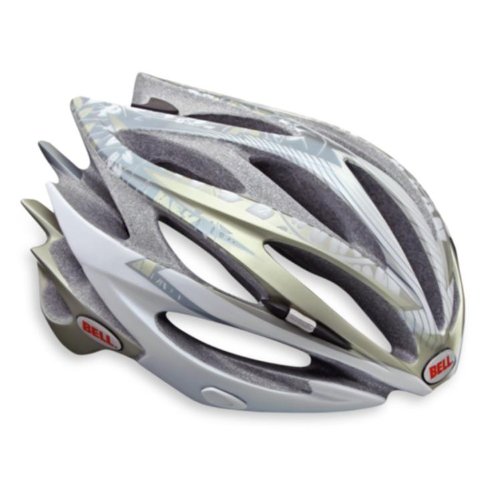 Bell Sweep Racing Bicycle Helmet Matte White/Gold Flowers Medium (55 - 59cm / 21.75 - 23.25") Amazon Price: $140.00 Buy Now(price as of Aug 10, 2015)
The bicycle helmet is something that you shouldn't leave home without. Make sure when you are buying one of these that you get the size right. Something too small is not going to do you any good, and something too big will not help you should you have an accident. 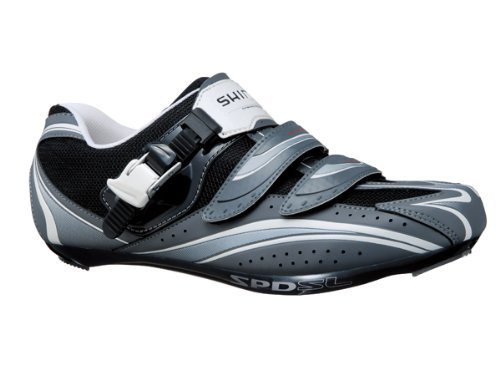 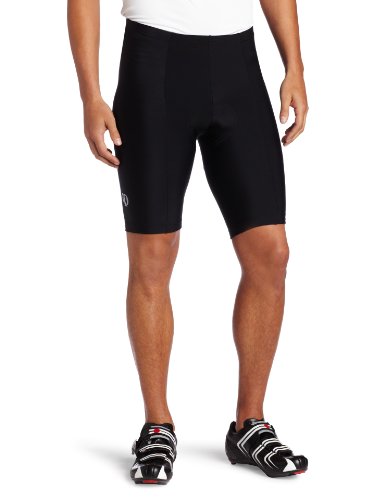