The Sacred Cat of Burma

Origins of the Birman

The Birman cat is thought to have originated in Burma although there is no clear evidence for this. However, it has been a long-accepted legend. Its alternative name is the 'Sacred Cat of Burma', and is considered to have been kept by temple priests in Northern Burma.

One myth suggests that rituals involving spirits caused the pure white cats to alter their appearance to include darker shades that are now clear on their ears, faces and tails. The colour of these markings is dependent on their colour point.

The Birman cat is not to be confused with the Burmese cat or the similar- looking Siamese cat  which are  different breeds.

As late as around 1919, two Birman cats were brought from Burma to France. The male cat did not survive the long journey but the female was pregnant and so the birth of the Birman in Europe began.

The French named the cat,'Sacre de Birmanie', and so the name of Birman was adopted to this day.

In the Second World War the breed was almost wiped out but luckily survived and Birmans thrive today.

They were introduced into Britain in 1955 and the breed was given championship status by the Governing Council of the Cat Fancy in 1966.

The dark areas on their legs take longer to develop and it is the paws which are particularly distinctive. These pure white paws  known as 'gloves', give a real 'showmanship' appearance. The white 'gloves' are symmetrical in all four feet.

The body of the Birman is long, the head is large and round and the tail is thick and bushy. The vivid blue eyes do not display the 'slit' appearance that is so familiar in most cats but are round, set well apart and striking.

The semi-long hair doesn't mat so less grooming is required than perhaps in a Persian cat.

However, Birmans love to be combed and will coo and purr instantly the combing action begins. They love being combed under the throat and will stick their necks upwards for the pampering to start!

After two years the colour should be complete.

If the breed is Blue point then the points are grey.

If the breed is Seal point then the points are dark brown.

Other original colours are chocolate and lilac, whilst there are other colours, such as cream point and cinnamon point, now accepted by cat associations.

The Birman is a gentle creature that loves being with people. It loves to play, often with inexpensive toys, like a rolled-up ball of paper and will chase around the house for an energetic half-hour. It can be very talkative, demanding your attention [ in a very charming way], particularly if you are in another room.

These cats are house cats but are just as happy playing in the garden. They are inquisitive but rarely do any damage. But a scratching post is a useful piece of equipment, just in case those claws grow too much. Constant use of a scratching post, though, will keep the claws trimmed.

Owning a Birman is unlikely to be a short-term commitment. Firstly, they are such lovable pets and, secondly, they can live up to 20 years of age.

After owning a Birman it is unlikely you will want any other breed in the future! 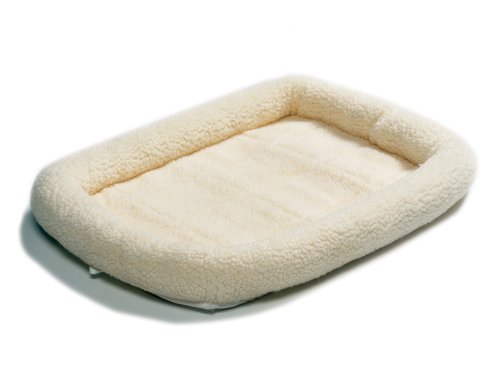