The Buckeye chicken was bred by Mrs Nettie Metcalf of Warren, Ohio. The breed is exhibited in the American Class of chickens. Mrs Metcalf wanted to breed a utility bird that could cope with the bitter Midwest winters.

She began her experiments by crossing a Buff Cochin cock with Barred Plymouth Rock hens. She described the progeny as large and lazy. She kept the pullets from these matings and put them to a Black-Breasted Red Game cock. She kept the red birds from this group and gradually developed the Buckeye. The Buckeye preceded the Rhode Island Reds into the mid-west.

She corresponded and traded with some Rhode Island Red breeders and decided to call her chickens Pea Combed Rhode Island Reds. As the Rhode Island Red was becoming so popular, she thought the name would help sell her poultry. Unfortunately the name didn't help. In 1902, she entered two chicken in a poultry show in Cleveland, Ohio and called them Buckeyes.

Although the American Poultry Association admitted the Buckeye to the Standard of Perfection in 1904, the breed never became overly popular. There were no colour variations so it wasn't a favourite with breeders of exhibition birds and it didn't take off as a commercial breed.

Although there is no Cornish blood in the Buckeye, they are stocky birds with a short, broad back. The thighs, wings and breast are all very fleshy. It is a heavy bird. Cocks weigh around 9 pound and hens 6 ½ pound. The eggs are brown. 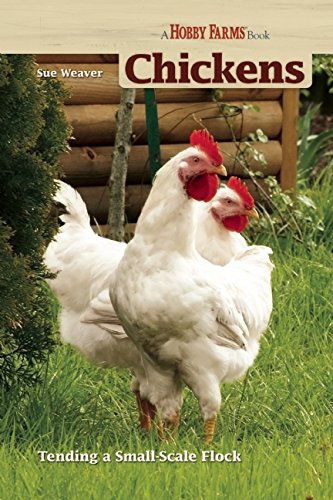 Chickens: Tending a Small-Scale Flock (Hobby Farms) Amazon Price: $14.95 $6.67 Buy Now(price as of Oct 9, 2016)
There is useful information here on breeds, care and keeping chickens in the city. A very handy book.

The seeds of the Ohio Buckeye plant (Aesculus glabra) are a deep red or mahogany colour. The plumage of the Buckeye chicken should approximate this colour. The plumage is very similar to the Rhode Island Red but the Buckeye has a slate coloured bar in the fluffy part of the back feathers. A good Rhode Island Red will have the same red colour right throughout the feather. Both breeds have feathers which overlap very tightly. This tight feathering creates a smooth, sleek appearance. The Buckeye and Rhode Island Red are the only two American Class breeds with this characteristic.

Because of the pea comb, the Buckeye is well suited to cold winters and hot summers. There is little danger of frost-bitten combs. The Buckeye has a few unusual traits. They will hunt mice. And they are quite successful hunters. The roosters are also very vocal and have a wide range of 'voices' including a very atypical roar. 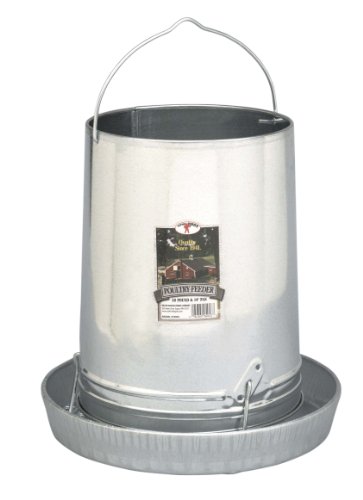 They are very active and vigorous foragers, and do well under a free range style of management. They can be prone to weediness if not given the opportunity to run and develop.

However, if confined, they generally cope with overcrowding and competition for feed and nest spaces without resorting to feather-picking.

The Buckeye is friendly and curious. They have little fear of humans and the roosters may become aggressive during the breeding season. It is a dual purpose chicken, laying a good number of eggs but plump and tasty as a table bird. It is ideal for the backyard poultry keeper.

The Buckeye is on the 'critically endangered' list of the American Livestock Breeds Conservancy. The Buckeye also appears on the Slow Food USA Ark of Taste list. This list records heritage foods which are at risk of disappearing as a food item from the United States.