The Division: How to Unlock the Daily Story Missions

For many players is may still be too early for them to have reached the max level cap of 30, but with players topping out at max level as early as 15 hours after launch, a whole new world of end game has opened up, or rather at least the end game that isn't comping next month. Players may be a little lost at first, mostly because there isn't too much to do aside from Dark Zone exploration, but one of the primary activities that a max level player should be doing is their daily missions. These missions not only reward some high quality loot, but they are also one of the best ways to grind out the end game currency of The Division

Daily missions are three randomly selected story missions from throughout the game that are activated for players of max level. They will not be unlocked before reaching level 30, but are well worth the effort. Within a given 24-hour period, players can look at their map to find these missions, and they should be easily noticeable. The story missions will activated again with their symbol (either tech, medical, or security) in full color again and will have white borders around their icons.  Providing players have done all of the story missions, they aren't hard to find at all.

If all else fails, check a mission under its 'Hard' difficulty and it should say that it is activated for the daily mission.

As players may have already worked out, the daily story missions are just more challenging versions of their regular counterparts. The missions are littered with elites and almost every non-elite enemy comes equipped with armor that agents will have to break through. For level 30 players, particularly those who have put in some hours in the Dark Zone, these enemies shouldn't give too much trouble with appropriate max level equipment. However, things will go much more smoothly when you bring a friend or two along or find other players with matchmaking. These friends will also need to be level 30 as well or players will be put into just the plain hard instance, not the daily story mission instance.

Until other end game activities come out like the incursions, running the daily missions and rolling around the Dark Zone will be your main way to gear up until the raid-like incursions are released (in April). At the end of each daily mission players will receive an item of Superior or High End quality as well as 15 Phoenix Credits.

Phoenix Credits are the major end game currency and will be necessary when buying gear from the Advanced Weapons Vendor in your Base of Operations or the Dark Zone Advanced Weapons Vendor. However, while 45 credits per day seems like a good haul, it will take a few days of grinding daily missions to get any armaments that are worthwhile. 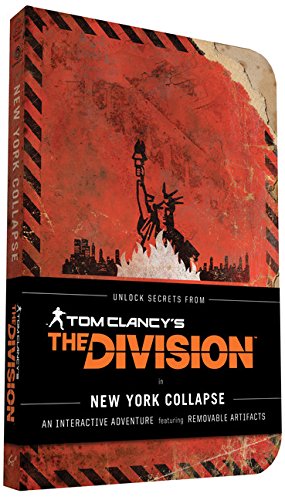