The Do's and Don'ts of Elder Scrolls Online

The time for Elder Scrolls Online's official launch is fast approaching. Now that the Non-Disclosure Agreement is lifted the opinions are coming out in a mixed bag. Regardless, there are a lot of good things in Elder Scrolls Online that people should do and a lot of bad things that should be avoided.

Do Take it Slow and Smell the Roses

Sure, with a lot of MMOs there is not too terribly much to care about. Some guy will give you a quest to go kill five of some animal and in return you can get some experience points. There are a few quests like that in Elder Scrolls Online, but for many of the quests they are actually enjoyable to slow down and pay attention to what is going on. Thankfully, ZeniMax is spoiling us by making every single dialogue option voiced unlike some other MMOs that expect players to read. (Gasp!) There are the traditional filler quests, but at very least sit back and enjoy dialogue and the amazing voice acting (done by a few big names).

Don't focus on levelling as quick as you possibly can, this is one MMO where getting to max level is a marathon and not a sprint. There is a lot to see and do in Elder Scrolls Online, trying to race to the max level will ensure that you miss most of it.

Do Wander Off the Beaten Path

Like any other Elder Scrolls game, Elder Scrolls Online encourages exploration and at times even rewards it. Just going from quest marker to quest marker won't cut it in most cases; many players may end up at some crucial story quest and become stuck because they are underleveled.

So instead of just heading straight for the next objective, go left instead of right, look around, get lost even. Be quite diligent about getting lost especially in the beginning in Cold Harbour, there are literally tons of chests with beginning crafting materials and other such stuff that will come in handy. Out in the world, wandering is rewarded with gathering nodes such as ore, herbs, reagents, fish and wood which can then be crafted into things. However, on occasion wandering rewards with better items like a side quest or a chest with some badass armaments.

This is probably the biggest "do" out of everything, Zenimax really kept the Elder Scrolls flare for exploration alive in this game. 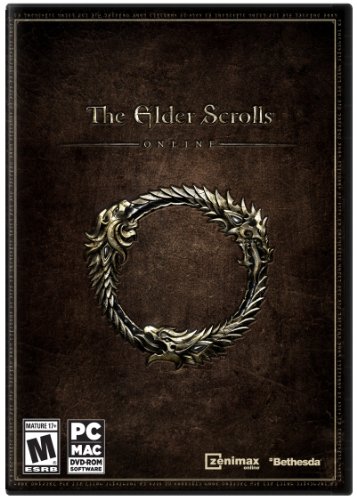 However, the world doesn't end even if you find yourself underleveled for some quests. Many will allow players to grab a buddy (or some helpful stranger) and group up to do them. Still, it is just helpful to not skip things even though there is the option to.

If you are going into Elder Scrolls Online with any intention of crafting, don't vendor sell your weapons and armor or really anything for that matter. Weapons and armor, depending on if they are light, medium, or heavy armors, can be deconstructed into crafting materials. Essentially making all that random junk you will never use into reagents to make stuff that you might use or at very least use to level your crafting, whatever.

Pretty much everything players find in their journey through the world can probably be used in some kind of crafting. For those disinterested, you will probably be missing out on a major part of the game as well as gold making opportunities and great weapons. However, you will never want for inventory space if you just vendor everything.

Don't Be Polite With Chests

As it stands now, ZeniMax is doing something terrible--the chests are first come, first served. So if you see a chest, best make a beeline for it before other players get there first. However, there is lockpicking so some chests maybe beyond your level. This may change before the official launch, but if it does there will be a lot of rage going around in Tamriel.

Do Read All the Books

Like with every Elder Scrolls game, there are some rewards to checking out bookshelves or even just random books lying around. They provide some nice tales of Elder Scrolls lore, but more importantly most books give experience towards various skills in both combat and crafting. Let that serve as an important reminder that reading is rewarding, much like in life. Be sure to keep an eye out for these books, they can be crafty and end up in the strangest places.

Don't Obsess Over Getting a Horse

Horses are expensive, like really expensive. They were made that way so everyone wouldn't have one right away. They are, ideally, a treat for higher level players. Since Elder Scrolls Online has a waypoint system in place to travel, horses make things easier but are not essential to success. So don't skimp on the potential crafting materials by selling weapons to barely scrap together the funds. Oh, and no you can't steal horses either. Though I think that would have made things more fun.

If Playing with Friends, Don't Quest Ahead

Elder Scrolls Online clearly wants you to play with your friends; they are essentially screaming that out with the ring of Mara that comes with the Collector's Edition. The ring of Mara, for those who don't know, gives bonus experience to leveling when doing so in a group.

So yes, they want you to play in a group, but as the game stands now, they make it really difficult. Now it's easy when you just are wandering around and happen across a person on the same part. You both cleave through enemies and things go well. However, as grouping up on the Public Test Server stands, it is pretty difficult if you are not doing the same part. I made myself a friend and we decided to group, however had done some quests that he had not, so in parts where he is getting ripped apart by enemies in a town under siege, all I see is a town full of rotting dead.

Instancing, man. There is a lot of it in Elder Scrolls Online. So if you are playing with a friend or significant other, don't level ahead. 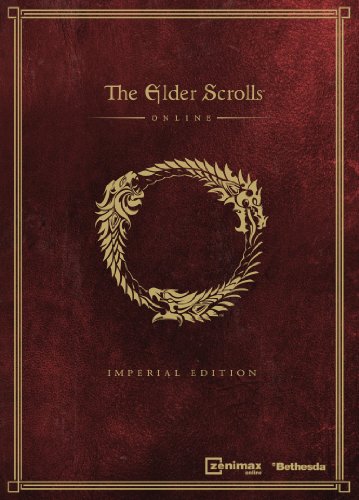