The Final Game at Candlestick Park - The Pick at the 'Stick

For a stadium that has seen many great moments, Candlestick Park got a final regular season game worthy of its history. The Atlanta falcons faced the 49ers on Monday Night Football, and despite being the underdogs, they gave a good account of themselves. They were always in the game and it took a special piece of magic to finally put them away. 49ers fans have witnessed some pretty amazing stuff over the years and some of those events have come at the most opportune times. “The Catch” could be considered the greatest Candlestick moment, closely followed by “The Catch II”, and both of those great plays were playoff victories. During the regular season, there were plenty of moments that have allowed the San Francisco Faithful put together a collage of memories that would make any team’s fans proud.

How fitting it was when, during San Francisco’s last regular season game at Candlestick Park, the team gave the fans yet another play that will go down in the annals of 49er lore. If the 49ers had lost the game then the interception return by NaVorro Bowman, late in the 4th quarter, would probably have been forgotten. Nobody would remember the longest interception return for a touchdown, by a 49er player, in the stadium’s history. All that we would recall was that the Falcons came in and spoiled the party. Thankfully, the 49ers did win the game and Bowman’s return sealed that victory in style. His pick six will now become part of the enduring legacy, part of the legendary history that the current 49er Faithful will tell their children about, and something that the networks will use alongside plays like “The Catch” and “The Catch II” when they tell the story of the 49ers at Candlestick Park. 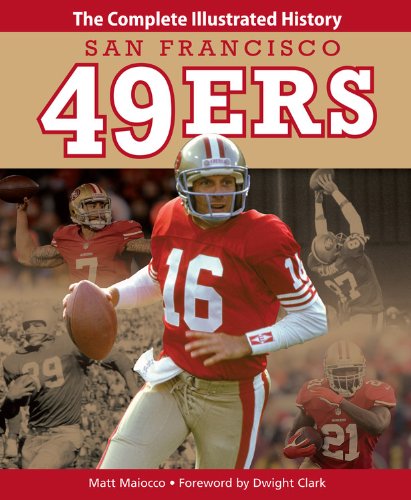 Already being dubbed as “The Pick at the ‘Stick” NaVorro Bowman lined up, with 1:31 left in the fourth quarter, ready to rush the quarterback in an all-out blitz. The falcons were close to scoring and taking the lead in a game where the momentum had swung all night. When the ball was snapped, he rushed up the middle but was rejected by Falcons center Joe Hawley. Instinctively, Bowman then looped back around into the area where the ball was most likely to be thrown and that was where the play got interesting. Falcon’s receiver Harry Douglas had begun to run a slant and Matt Ryan, recognizing the blitz, had turned to hit the hot route. The trouble is that the 49ers were playing tight coverage and cornerback Tremaine Brock was right on top of Douglas when the ball got there. Both players fought for the ball which then popped up into the air at the exact moment that NaVorro Bowman looped around into the area. Bowman came around the two squabbling players only to find the ball floating, at chest height, right in front of him. He grabbed it and sprinted in for the touchdown. Everything seemed to fall into place on that one play and it instantly made 49ers history.

The Falcons still had a chance to rally but it wasn’t meant to be. A late interception by Tremaine Brock sealed the win and gave the 49ers a playoff berth. It was another amazing finish to a game that had a lot riding on it. There have been many moments at Candlestick park that are worthy of note, but only a handful have moved the 49ers on through the playoffs or started a playoff run. “The Pick at the ‘Stick” had everything required to cement its legend; the final game at Candlestick, the 49ers sealing a playoff place, and another reminder to the league that the 49ers linebacker is still an All-Pro. When people remember the last game they’ll remember it with pride. 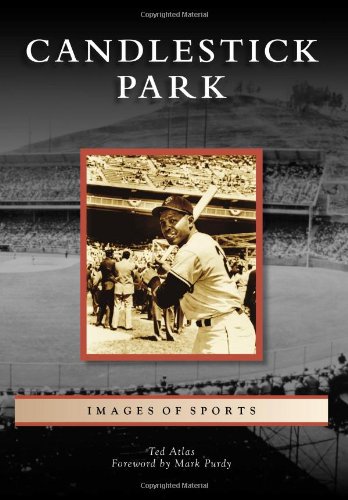