The Ghost Story of Senath Light

Senath, Missouri is rich with history and holds a deep dark past. The mystery within this cozy hamlet holds a macabre feeling every time it is witnessed by residents and visitors alike. Many an old time resident will relay the tale of the cotton field where a house once stood. The house was home to a nice quiet family until the night that one of the residents went missing. No one knows if it was the husband or the daughter, but everyone knows that the wife of the household can be witnessed to this day searching for her loved one with an old lantern, just as she did when she was still alive. Senath isn't known for much as it is a small town central to Missouri. Its 2010 population count was a mere 1,767 people. It is a quiet community where the streets go to bed early and the houses wait lazily for their stories to be told. Unfortunately, the woman waving her lantern all over the cotton fields will never again return to her ruined home.

How to get to the Senath Light

A group of ghost investigators, "The Midsouth Ghost Hunters", sought out the lantern lady in 2006. They gathered the local lore and discovered that the lantern is only visible from Hangman's Tree and only if a person faces a certain direction. Getting to Hangman's Tree is not a difficult task; simply point your car down County Rd 602 and find the spot where Hangman's Tree used to rest. If you have trouble find the tree, just ask a local. They all know the best spots to witness the sad lonely light swaying from the non-existent, desperate arm.

Credit: www.topix.com Once you reach the old spot for Hangman's Tree, point the car back the way you came. This is the direction of the home and the area where the woman searched for her loved one. She was out looking for a long time so her nightly searches are quite lengthy. After the car is positioned, you can get out and wait or you can sit in the car. 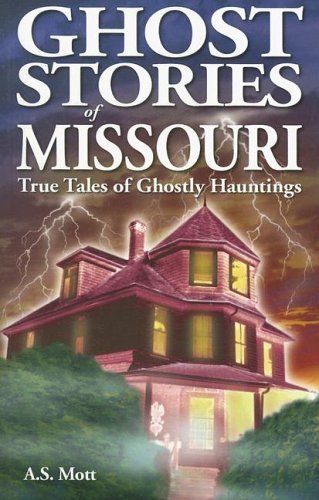 Perhaps you will make the same choice as one of the local teenagers who witnessed the light and swore an oath if he ever saw it again. He saw the light coming toward him and he got out of his car. It disappeared upon his exit. He swore that if he ever saw it again, he would wait for it to approach his car before taking any action. He saw the light again. He kept his oath and allowed the light to move closer to the car. It did approach the car, which had all four windows up. Suddenly, the passenger window was forced down and open before the light disappeared. The young man left in a hurry and could never find any mechanical issues with his car window.

Credit: www.topix.com The ghost hunters who visited the area were excited to find some form of activity, though they never did see any sort of lights. Both investigators claimed that energy had touched them or at least tried to manifest itself near them during their visit. They both claimed to feel someone at their necks. They theorize that the energy around them was being manipulated by an entity and, if the entity had gained enough power that night, she might have shared her light with them. Of course, a visitor might not see anything when attempting to find the ghostly lantern which continues to search for what its owner has lost. Most visitors don't come for a quiet night, however. They come for experiences such as the one had by the new driver in 1975 who took his friends to the site as soon as he had his driver's license. The group sat in the car and waited for something to happen. They were not disappointed. A pin of light appeared 1000 feet in front of the car then grew into a large growing orb. It never approached the car so the group got out to investigate. They were treated to a consistent light which moved away from them as they moved forward, always staying the same distance from the teens.

Credit: www.abovetopsecret.com The area of Hangman's Tree in Senath Missouri is on a dark back road. Visitors might be taken aback by the sheer darkness of the road which has no house or street lights. Ghost seekers on this road need to proceed with caution due to the very real dangers of natural wild animals and varying road conditions. Perhaps the darkness was the reason the family member was lost, and perhaps the darkness is what brings the wife back every night to continue her search for someone for whom she cares deeply.

This place was so engrained in the local folklore that it was a right of passage for teenagers and young twenty somethings to make their way to Dunklin County Road 602.  My mother, aunts, uncles were a few of these visitors to the Senath Light.  I grew up hearing these stories and waiting until the day my friends and I could go and experience the regional Ghost Story for ourselves. 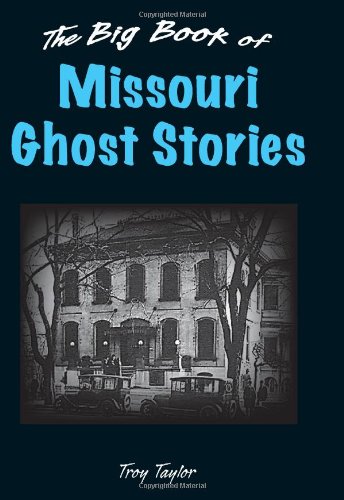 Crybaby Bridge and My Experience

This place was so engrained in the local folklore that it was a right of passage for teenagers and young twenty somethings to make their way to Dunklin County Road 602.  My mother, aunts, uncles were a few of these visitors to the Senath Light.  I grew up hearing these stories and waiting until the day my friends and I could go and experience the regional Ghost Story for ourselves.

As I got older, I thought this might be just a ploy for guys to get the girls to snuggle a little closer as the story is being told.  Senath light is out past CrybabyBridge.  According to the story associated with this bridge, a father went to town and left the mother and child at home doing chores.  The toddler wandered away and drown in the ditch.  As the mother realized what had happened, she ran and jumped in after the baby and drown herself.  Today, the story is if you stand on the bridge and repeat the Lord’s Prayer backward, you will see the mother carrying the dead child in her arms coming toward you on the bridge.  People report a feeling of uneasiness on the bridge anytime they cross it. I have to admit I experienced this on my excursion to Senath Lights with my friend on one of my two times.

On one time going to the Senath Light no one in the car experience the light.  However, on the second time as we passed by the cemetery on County Road 602, my friend stated she was hearing strange sounds that was like a dog whistle.  When we crossed over CrybabyBridge, another friend, who was driving stated it felt like someone had took the steering wheel and tried to veer the car to the right and off the side of the bridge.  He was sweating and had a look of horror on his face.  It was dark and the lights from the dashboard made this even eerier.  We got to where the Hangman’s Tree was and parked to summons the light.  I did not ever seen the light but 2 of the other 5 people stated they seen it. I was asleep because I had just came in from college.  I have never seen the Senath Light, but I think I am in the minority of people around the area that has not.

Today, the Hangman’s Tree has been torn down.  I believe it was a farmer who owned the land getting tired of people going out there and parking at night, ruining the land and crops.  Regardless, people still go and the light is still reported to be seen.  If you are ready for a scare or just like a good ghost story, make your way to Dunklin County Road 602 in Southeast Missouri, just 10 miles away from the Arkansas border and see if you can see the Senath Light. It might be a nice Halloween trip to make. 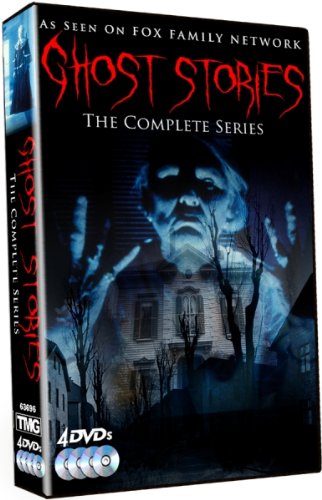