Frances Spiegel is an experienced reviewer of books, including art, history, and fashion. Frances Spiegel is also interested in travel and is the author of Ride the Rocket - Toronto Enabled, a humorous autobiographical guide to Toronto. I write for all sorts of sites but Infobarrel is definitely the best. If you'd like to join me sign up here.
InfoBarrel is a writing platform for non-fiction, reference-based, informative content. Opinions expressed by InfoBarrel writers are their own.
InfoBarrel > Lifestyle > Fashion

The Glamour of Bellville Sassoon chronicles David Sassoon's fifty-year career and his place at the cutting edge of the British fashion industry. The publication looks at High Society's huge appetite for Bellville Sassoon designs from the 1950s, through the Swinging Sixties, right up to the present day.

Dressing the Rich, the Famous, and us Ordinary Girls

Over the years Sassoon has designed outfits for the rich and famous, the aristocracy, and the Royal Family. More importantly, from my point of view, is that he designed for me, the woman on the street. I'm not handy with a needle but I do know a good dressmaker. Bellville Sassoon's long-term collaboration with Vogue Patterns has made many of their designs available to me, the Ordinary Girl, and thousands more like me.

David Sassoon, born 1932 in London, was captivated by fashion and glamour from an early age. He joined Belinda Bellville straight from college in 1958 and together they built a clientèle that included foreign royals such as Queen Noor of Jordan and British royals including Princess Margaret, Princess Alexandra, Princess Anne, Princess Michael of Kent, the Duchess of Kent, the Duchess of Gloucester and the Duchess of York. In his inimitable friendly, chatty style, David Sassoon gives us a privileged glimpse into his friendship with Diana, Princess of Wales for whom he created at least seventy outfits including her trousseau and the going-away outfit.  Sassoon received a lifetime achievement award from the Association of Sewing and Design Professionals (formerly PACC) in 2008.

Sinty Stemp, daughter of fashion illustrator Eric Stemp, has been involved in the fashion industry since 1987. She has lectured widely on the British fashion industry and is author of Jean Muir: Beyond Fashion. 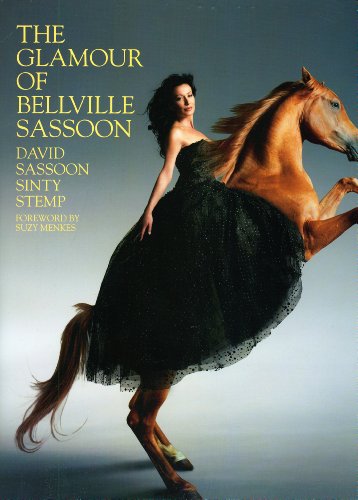 The Glamour of Bellville Sassoon is set out as follows: 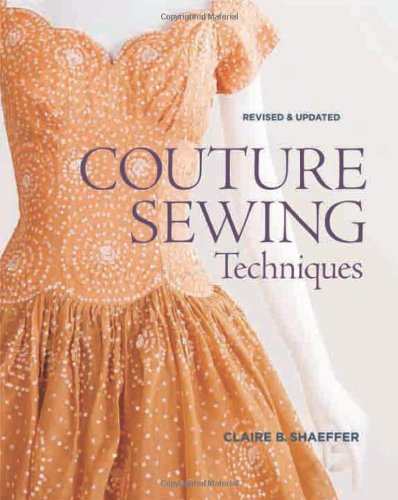 A good read? Yes definitely. The book is fun and easy to read. It presents a factual and highly informative history of one of Britain's foremost couture labels and British fashion history of the last fifty years. Published by Antique Collectors Club, the book is available from all good book stores, priced at £35.00, ISBN 9781851495757.

The Glamour of Bellville Sassoon at the Fashion and Textile Museum 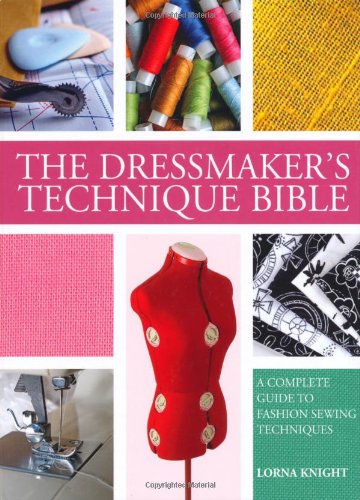