The Black Death, otherwise known as The Great Plague or The Bubonic Plague, swept across Europe in the 14th century, killing 30-60 percent of Europe's population. As people succumbed to the disease, they would develop swellings called 'buboes', be racked with fever and begin vomiting blood. Dark blotches would appear on the skin to announce an almost certain doom.

As the plague swept from Asia to Europe bringing devastation and sudden, ugly death for many and the constant threat to mortality to all; great changes, economic, social and religious were to stem from the plagues reign of terror. Much of Europe which had been overpopulated  mired in poverty, disease and hunger, had its population halved in some places as plague swept through. Those who survived benefited from the misfortune of others and could demand higher wages and take advantage of the increased, available property and land.

As the Black Death demolished much of the population, superstition and religious intolerance rose to an ugly pitch. Some believed that the wicked were being punished by god, others blamed the lepers or Jews and then others went around whipping themselves with a deluded idea of ridding themselves of evil. Many became distrustful of the church, who seemed to have no real answers or solutions to the continuing death and horror. This resulted in increased secularisation and the lessening of the churches stranglehold over the population.

Garbage in the Streets

The 14th Century was a time of squalor and filth in the streets. There was no real sanitation, people threw their garbage into the road and often wore their clothes without washing until they fell off their backs. Rats carried the bacteria that caused the Black Death, thrived in such conditions, scampering through the filth and frolicking in the waste. Fleas sucked the blood of the rats and then jumped onto unwashed people, breeding and biting them in their dirty beds and making them sick. Soon people would be suffering fevers, oozing pus, swellings and blackened skin, but they never knew it was the fleas. Most blamed the miasma or bad air, or thought that they could become ill from simply looking at someone who was sick with the plague. Many, carried fragrant herbs and flowers in their pockets to combat the 'bad smells', this is of course is the origin of the nursery rhyme 'A ring around the rosy'.

Apothecaries and medical practitioners were at a loss, how to treat this disease of destruction? Many continued to use the old 'bleeding' methods to remove 'bad humors', others employed more.....ingenious methods. Some would drink their own urine, or complicated mixtures of crushed, roasted  egg shells and marigold in ale. Richer people, drank crushed emeralds. Others washed victims in vinegar and rose-water, while some folk sat in sewers to drive away the plague with the evils smells. One doctor Thomas Vicary, must have been very desperate for a cure, as he shaved a chicken’s bottom and tied the bird to the victims swellings!

Whole families would be locked in their houses with a huge cross  slashed across the door, even if only one person was sick with the plague. After a few weeks had gone past and most of the family had died, plague doctors would crash down the door and have the dead thrown on carts, ready to take to mass graves. In Edinburgh, during the plague panicking city officials bricked up the entrance to an alleyway, where 400 people dwelt. They all perished.  When the plague arrived in Milan, three families were infected and again the authorities bricked up doors and windows, leaving the people within to die. The strategy worked however and Milan escaped further threat.

The positive result to stem from this term of terror, was the vast improvement in public and personal health and the lifting of the ban on autopsies, bringing great advances in medical science, knowledge and treatments. Still, the horrible knowledge is still out there, that to get the plague, it only took one flea. 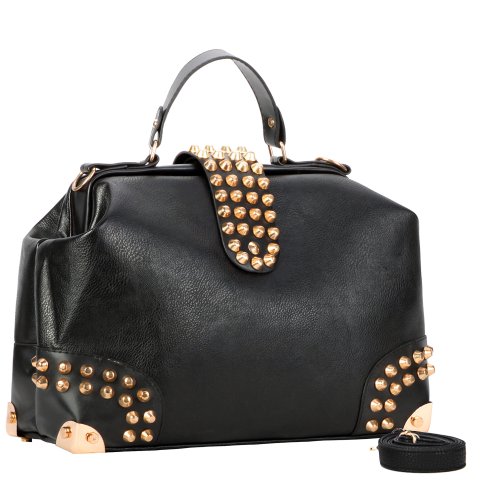 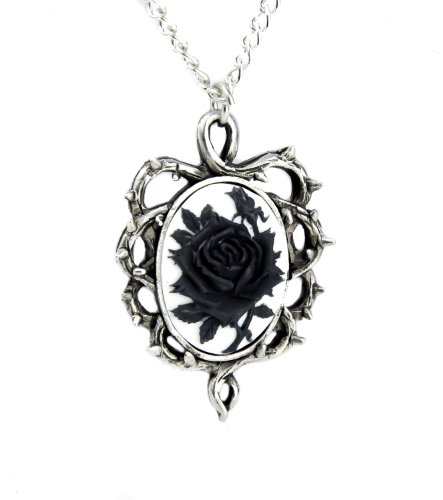