Ken Muise is an active-duty service member currently serving in Honolulu, Hawaii.  He is accompanied by his family and is close to retirement.   Visit him at his personal blog, ContentKen where he talks about content creation and making money by writing online.
InfoBarrel is a writing platform for non-fiction, reference-based, informative content. Opinions expressed by InfoBarrel writers are their own.
InfoBarrel > Sports

The Greatest Athletes of All Time

Discussions about the greatest athletes of all-time are often going to be a highly debated issue.  It is easy to be influenced and swayed by personal preference and culture.  Character and skill traits are held in higher and lower regard from each person to the next.  Personal skill and culture can also have a large effect on opinions of who the greatest athletes of all-time are. Here are our top picks with reasons to back them up.

Credit: Boston GlobeThere are not many athletes in history who have as much influence on a nation and the world as much as Jesse Owens did.  For that reason you will often see Jesse Owens at the top of any “greatest athletes” list.  Jesse was a standout track and field athlete starting at an early age.  His record breaking history starts in junior high school and continued through to his Olympic career.  At the ’36 Olympics, in Nazi Germany while face to face with Hitler’s “Aryan dream”, Owens obliterated the competition in all of his track & field events and embarrassed Hitler’s “dominant race” in front of the world. 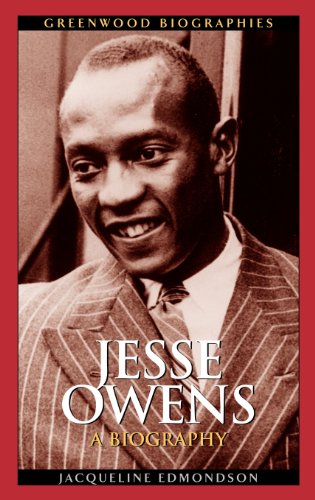 Ali’s opinion of himself and the way he backed it up is almost enough said for this subject.  Ali had unmeasured confidence and tremendous speed.  When you couple that with the grace and agility of a jungle cat and the power of a tank it made Ali unbeatable for a long time.  He held the heavyweight title 3 times and was undefeated before he was stripped of the title for refusing to serve in the U.S. Army because of religious beliefs. 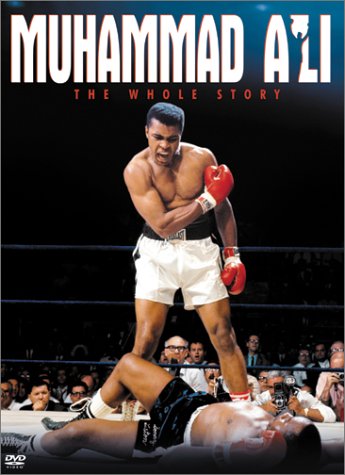 If you are of the “new school” train of thought you may not appreciate just what Michael Jordan did for and to the game of professional basketball.  In a sport which was largely dominated by 2 stars for 2 decades (Magic Johnson and Larry Bird), Jordan entered the league and showed the game what it had been missing and what it would need in order to compete with him.   5 NBA MVP Awards and 6 championships later, mingled with a flirtatious baseball career, “Michael” is still synonymous with “the greatest” in most basketball conversations.

In a city where there are, and have been, so many sports personalities and stars it is hard for a single athlete to become  a piece of Boston lore as much as Bobby Orr did.  He won 8 Top Defensemen Awards, 3 Hart Awards and 2 Stanley Cups.  Orr controlled the ice he played on better than any other player ever did, including Wayne Gretzky.  Orr was the quickest and toughest player on the ice any time he took to it.

It is hard to judge Jim Thorpe today because all we have are some grainy clips of baseball, football and track to guide us.  Other than that, there’s only legend to determine Thorpe’s greatness but there is plenty of it.  Thorpe was 73 inches and 180 pounds of solid, rock-like muscle.  In the first half of the 20th century there was NO athlete like Jim Thorpe.  He dominated any field or track that he took to.  That’s why 100 years later he is still making lists like this. 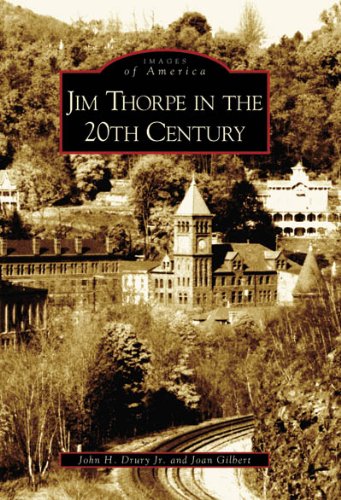 Like the first paragraph states, though, do your own research and see where this list stands against on your own.  Challenge yourself to replace those on this list with an open mind and some basic research.  You may find it more difficult to do than you think.  To have your opinion heard on the greatest athletes of all-time, utilize the comments box below.