“Everything in life is writable about if you have the outgoing guts to do it, and the imagination to improvise. The worst enemy to creativity is self-doubt.” â€• Sylvia Plath, The Unabridged Journals of Sylvia Plath Be fearless. Start writing today for Infobarrel and make $$$ while you're at it.
InfoBarrel is a writing platform for non-fiction, reference-based, informative content. Opinions expressed by InfoBarrel writers are their own.
InfoBarrel > Travel & Places > Places > United States

Sensual and beautiful, this graceful dance from Hawaii has mesmerized many locals and visitors alike. There are different components to a hula dance, such as the music, positions, and influence of Western encounters. Thus, the hula dance is performed in numerous styles today. It can be cheerful and energetic, to solemn and religious. It is a complex art form that requires careful placement of the hands, hips and feet to represent a song. Unlike the Tahitian dance, there is a greater balance between the hands and hips, and the movements are slower.

The Tumultuous History of the Hula

The Legendary Birth of a Traditional Dance

There are numerous Hawaiian legends that surround this mysterious dance. One story is that Laka, a Hawaiian goddess, gave birth to the hula dance in a sacred area on the island of Moloka’I, central to Hawaii. Another story is that Hi’iaka danced to satisfy her sister Pele, the goddess of fire and volcanoes. She was the patron goddess of hula dancers, and her role was to bear clouds produced by storms and smoke from Pele’s volcanoes. 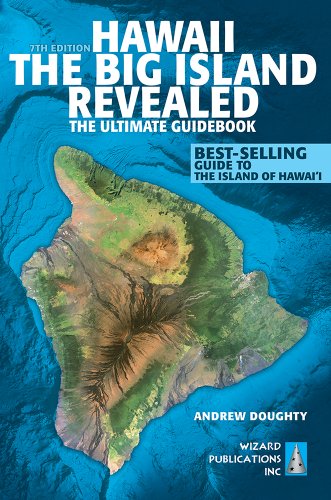 Arrival of the Missionaries

The dance was originally called ha’a. However, the name was changed in the 19th century with the arrival of Westerners. The missionaries who arrived in 1820 were shocked at the dance, denouncing it as vulgar and sinful due to the hip movements. The Hawaiian royalty converted to Christianity and were urged to ban this dance. Although the hula was not formally allowed, many Hawaiians continued to patron the dance in private, keeping the traditions alive.

The missionaries saw that they were not able to completely suppress this tradition, especially when King Kamehameaha III insisted on cultural and religious freedom. As a compromise, the missionaries grudgingly agreed that the hula could be performed, but only with long gowns that covered the neck and sleeves to cover the arms.

King David Kalakaua, the last king of Hawaii who reigned from 1874 to 1891, set out to rejuvenate the traditional arts. He brought back the hula, and also added texts, songs, costumes and movements. The dance saw a major resurgence and transformation as a result. He and his daughter Lili’uokalani, the last monarch of the Kingdom of Hawaii from 1891 to 1893, were passionate about old traditions and sought to keep them from disappearing. Western influences had changed the culture of Hawaii and diminished traditions, and they fought to restore the culture of their ancestors.

In the 20th century, the face of the hula changed once again with the influence of Hollywood and tourists arriving to see the dance. The guitar and ukele were added, and dances were performed for audiences. There has been a renewed interest in the dance, and both the traditional (hula kahiko) and modern (hula auana) dances are practiced today.

The traditional dance, dating from before the turn of the century, does not include modern instruments such as the ukulele. They were performed by men and women for the pleasure of the chiefs. It was considered a form of honoring the gods or goddesses, and had much religious significance. A mistake in the dance could be considered bad luck. As such, those learning the skill were put under the protection of the goddess Laksa until they were ready. Once they were ready to perform, they were released from seclusion and performed at ceremonies as a celebration.

Women traditionally wore a wrapped skirt and were topless. However, the costume has been altered to lengthen the cloth to the waist, along with a sleeveless top. They also wear many layers of jewellery, such as necklaces, anklets and bracelets, as well as lei. Males wore a cloth around the waist and wore similar jewellery as well. They would always dance with bare feet.

Men would begin the dance, and women would join in to end off the dance. After the performance, the lei and cloth were considered sacred and were not worn after ward. The lei would be left on a small altar for the goddess Laka. 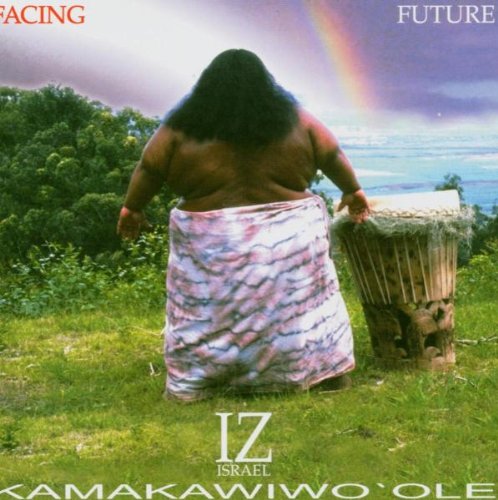 The modern dance was borne out of Western influences and modernization. While the dances are still a form of commentary or storytelling, like the traditional ones, they also include events dating from the 19th century onward. The music is more Westernized and the female costumes cover more of the body. The music is similar to contemporary pop music with a lead voice and harmonious melodies sung in the background. Acoustic stringed instruments would accompany the singing voices, such as the ukulele, guitar and the bass.

Costumes are more varied in the modern dance, ranging from modern dress to traditional costumes. Women wear skirts or dresses, while men wear either pants, shorts or a cloth. The costumes depend heavily on the type of music and dance. A more solemn and slow dance is accompanied by formal clothing. A racier, energetic dance calls for more revealing costumes. Dancers had the option of either bare feet or shoes.

Hula dancing is a fun dance to learn that anyone can begin. Check out the video below to learn how to do the basic steps. You'll need comfortable clothes and an open space to practice your moves. It's also a good idea to do a stretch beforehand.

Remember though, hula dancing is more than a series of movements; it is a feeling and emotional art form based off of stories and lifestyles in the Hawaiian tradition. 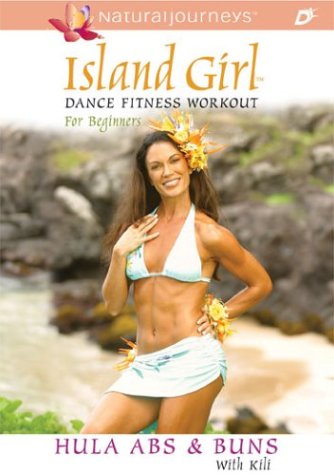 And finally, what’s an article about hula dances without the pros doing it? Enjoy!