The History Of Perfume Making - The Art Of Perfumery

Learning how perfumes are made

The different ingredients of perfume

The word "perfume" in a general sense means any odor that happens to please us. It could be the scent of roses in a garden or pine needles in the woods. The art of perfumery  consists of extracting, blending, and preserving the essential oils of plants and other fragrant substances so that their perfume can be released into the air at will. Many scents are now created in the chemist's laboratory. Dozens of different odors, both natural and synthetic, may be cobined in a single perfume.

The earliest form of perfume was incense, which gives off its odor when burned (the word "perfume" is from the Latin per fumus, which means "through smoke.") The incense was made of aromatic gums and spices. The ancient Egyptians learned how to use a still to extract the scent from flower petals. They rubbed the fragrant oil on their bodies. A perfume jar found in the tomb of King Tutankhamen was still faintly fragrant when the tomb was opened after more than 3,000 years. Babylonian warriors combed perfumed oil into their curls. The Persians developed perfumery to a fine art.

The Greeks learned how to make perfumes from the Egyptians and Persians and used scent lavishly on their bodies and in their banquet hails. They even  scented their wine with violets and roses. Roman patricians anointed themselves with perfume three times a day, and the Emperor Caligula bathed in it.

Check these out on Amazon: 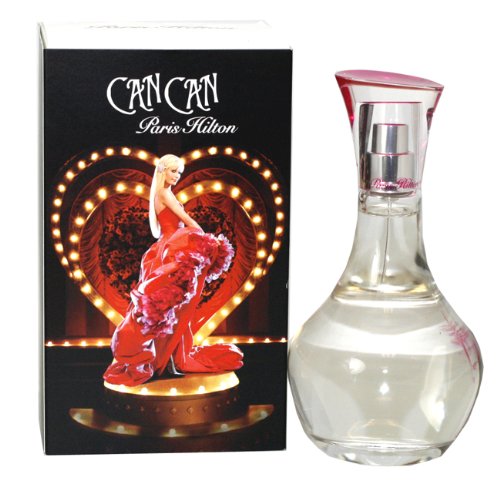 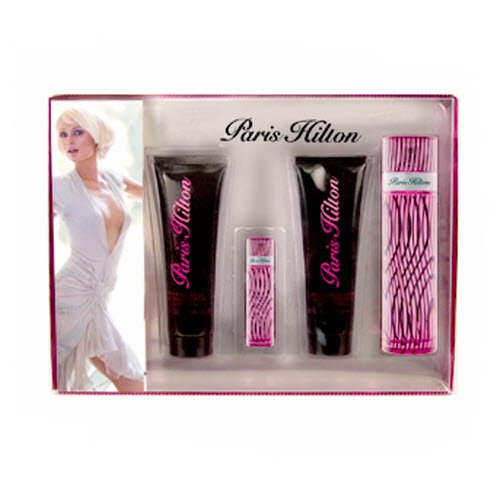 The art of perfumery was lost in Europe after Rome fell and had to be learned again from the Arabs. The Arabs also acquainted Europe with alcohol (an Arabian word), the perfect diluting agent and carrier for scent. In the 1500's France became the perfume center of Europe. The region around the town of Grasse, near the Mediterranean Sea, supplied the flowers, as it does today. Paris became the center for manufacture and still makes the most expensive perfumes. The United States leads the world in quantity of production and is also the largest consumer.

What makes a good perfume?

It can be defined as a solution composed of approximately 10 to 15 percent scented oils and other aromatic products and 85 to 90 percent high-proof alcohol. The aromatic portion is a blend of essential oils, extracted natural flower oils, synthetic aromatics and aromatic isolates, vegetable gums and resins, and a few products of animal origin.

Indispensable in any perfume are the essential oils, also called volatile or ethereal oils. They originate in special sacs or cells of plants situated in the flowers, the leaves, the seeds, the bark, the roots, the wood, or in the covering of the fruit. Generally, the percentage of the essential oil in a plant is very small. Four thousand pounds of rose petals are required to produce one pound of oil of rose. One thousand pounds of the flowers of the bitter orange tree yield one pound of the so-called oil or neroli.

There are hundreds of different essential oils. Some are very common and are made in large quantities. Some are very expensive and are produced on a smaller scale. The best known include thyme, patchouli, peppermint, spearmint, citronella, lemongrass, vetiver, geranium, wintergreen, sandalwood, ylangylang, and pine-needle.