Have you managed to squeeze your physical fitness routine in today? So, maybe you feel like you don’t have time. How can you you fit it into your schedule when you already have so  many things that you are working on? Maybe you don’t have the enthusiasm, or just flat-out are not interested in a physical fitness routine. There could be plenty of reasons that you have not been able to keep up a consistent fitness level. Boredom, physical aches and pains, low motivation, or you may just not be interested in exercising. Otherwise, if you would like to get started, consider Samba dance as a fitness option.

Samba Dance is a high-spirited, flirtatious and lively dance created from a mixture of cultures.  Samba dance Originated in Bahia, Brazil and Samba  is regarded around the world as a symbol of Brazilian culture and one of the most popular cultural expressions in Brazil. African slaves traded to Brazil in the 16th century brought the rhythmical elements of Samba with the fusion of Portuguese, Indian, and Brazilian culture, you have Samba. The original name for Samba was “Semba.” Although the origin of the name is not confirmed, ”Semba” is said to  have originally meant to pray, and the dances were designed to call upon the dancers personal spirit guide, god or saint. Samba Dance is movementto music with layers of rhythms that overlap. The catalyst that often draws the attention of most people to the rhythm is the syncopated beat. The absent beat is the strongest characteristic of Samba encouraging the listener to dance to fill the absence of a beat with her his body movements.Samba dance is a great fitness option to consider if you are not interested in exercising. You can dance instead of workout to achchieve fitness. Samba dance can be enjoyed by everyone.  We are all different and unique people and personalities. Some things can’t be changed but if you want  happiness  in your life,  you need to come to a state of acceptance for the things you can't change, and work on the things that you can. Or just stop the excuses, the whining and complaining, and definitely stop beating yourself up. Just decide to change and change starts with making changes one day at a time.

It’s recommended that most healthy adults should set a goal of least 30 minutes of moderate-intensity cardio five days per week or 20 minutes of vigorous-intensity cardio three days per week, according to the American College of Sports Medicine.  Samba dance is an aerobic and anaerobic activity.  With the cardio or aerobic activity you will take in more oxygen, raise your heart rate, increase your breathing and burn plenty of calories when taking a samba class. The anaerobic benefits  of Samba dance are that your muscles will endure an  intense body workout. You will build muscle mass and tone your figure in the process. When you do samba, you will notice that your hips will become more flexible and slightly stronger.  The muscles in your arms will be more toned  and defined through the movements of samba.  You will also develop a great pair of legs that. These are some of the main anaerobic benefits of Samba dance.

There are more than two types of Samba dance, but the most popular today are the Samba no Pe' and Ballroom Samba. These are  different techniques and styles of Samba. Maybe one could be for you.   Samba no pe' is a  solo dance that is most often danced freely when samba music is played. The basic movement involves a straight body and a bending of one knee at a time. The feet move very slightly only a few inches at a time. The dance simply follows the beat of the music and can go from average pace to very fast. Men dance with the entire foot on the ground while women, often wearing heels, dance just on the balls of the foot. This is the type of Samba one sees in the Brazilian Carnival parades and in other Samba carnivals around the world. This is also one of the most popular Samba. The Samba No pe’ is a more casual type of dance, wheras the Ballroom Samba is  a  more formal dance.

The Ballroom Samba has its origins in Brazil at the beginning of the 20th century. Most steps are with a slight downward bouncing or dropping action. This action is created through the bending and straightening of the knees. This Samba is danced with couples , and often can be seen in Ballroom competitions. Samba has a specific hip action, that differs from other Latin Ballroom dances.

What are the other benefits of Samba and why should you choose Samba as your Fitness Routine? You will experience  weight loss and fantastic curves. You will be adorned in beautiful costumes. You will gain a support of other positive Samba dancers, and you will gain  a more positive enthusiastic fitness routine.It's highly unlikely that you would be surrounded by  negative people while Samba dancing since Samba is a lively and happy dance. Where ever you reside. You can research your local allevents in your city to find a Samba dance community. If you are a more reserved person and would like to dance and exercise alone or with a few people, you can consider doing some Samba workouts on DVD or online. You can invite a couple of your friends by to work out with you. When it comes to Physical fitness, there are many options to choose from, but give Samba a try. 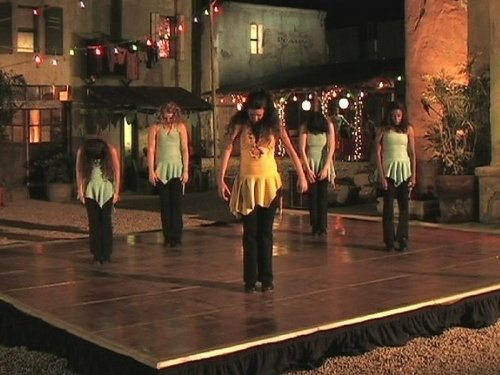 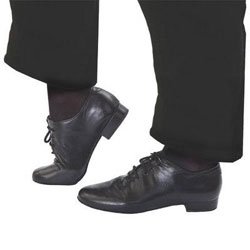 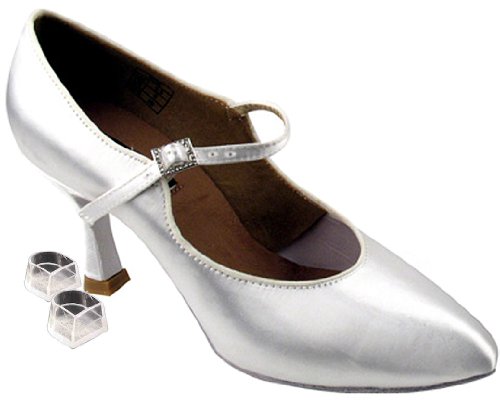