InfoBarrel is a writing platform for non-fiction, reference-based, informative content. Opinions expressed by InfoBarrel writers are their own.
InfoBarrel > Technology > Science > Chemistry

The History of Soap

Ashes and fat, and plenty of water

The origins of personal hygiene can be traced back to prehistoric times. Since water is essential for life, prehistoric people lived near it and knew its cleansing properties. The oldest report of the use of soap dates back to 2800 BC. During the excavation of ancient Babylon, a soap-like material was found in clay cylinders of that period. Inscriptions on the cylinders say that fats were boiled with ashes to make soap, but do not mention what they did with them afterwards. Such materials were later used as conditioners for hairstyles. The ancient Egyptians bathed regularly. The Ebers Papyrus is a medical document from around 1500 BC, which describes the combination of animal and vegetable oils with alkaline salts to form a soapy material, used to wash and treat skin diseases. Around the same time, Moses gave the Israelites detailed laws on personal hygiene, linking it to health and religious purification. Biblical fragments suggest that mixing ashes and oil produces a type of capillary gel. The early Greeks bathed for aesthetic reasons and apparently did not use soap. They cleaned their bodies with bits of mud, sand, pumice and ashes, then rubbed themselves with oil, and finally withdrew the whole with a special metal instrument. They also used oil with ashes and washed their clothes without soap in water streams. According to a Roman legend, soap originated on Mount Sapo, where animals were sacrificed. The rain dragged a mixture of animal fat and wood ashes to the banks of the Tiber River. Women found that this clay mixture made their washing easier. The ancient Germans and Gauls are also credited with the discovery of a substance called soap, made of tallow and ashes, that they used to dye their hair red. As Roman civilization advanced, they spread the habit of bathing. The first Roman bath, which were routinely filled with water from their aqueducts, was built about 312 BC. The bathrooms were luxurious, and bathing was a popular activity. During the second century BC, the Greek physician Galen recommended soap for cleaning and medicinal purposes.

The rise of filth

After the fall of the Roman Empire, cleaning habits declined and much of Europe suffered the impact of dirt on public health. Lack of personal hygiene and unsanitary living conditions contributed greatly to the great medieval plagues like the Black Plague of the fourteenth century. However, there were places in the world where personal cleanliness remained important. Daily bathing was a common custom in Japan during the Middle Ages. In Iceland, pools warmed with water from boiling springs were popular gathering places on Saturday nights.

From the seventeenth century, taking baths and personal hygiene started to get back into the habits of people in Europe. Soap manufacturing became an established craft and guilds guarded jealously the secrets of their business. Vegetable and animal oils were mixed with ashes of plants, along with fragrance. Gradually more varieties of soap became available: to shave, to wash the body, for use as shampoo and laundry detergent. Italy, Spain and France were early centers of soap manufacturing, due to the availability of some raw materials such as olive oil. The British began to manufacture it during the twelfth century. The business was so successful that in 1622 King James I granted the concession of a monopoly to a soap manufacturer, in exchange for £ 100,000 a year, which was a fortune at the time. The commercial manufacture of soap in the American colonies began during the same century, with the arrival of several English manufacturers. However, for many years its manufacture was a house chore. Eventually, manufacturers began to collect fat waste from the houses in exchange for soap.

A big leap in the commercial manufacture of soap on a large scale was made in 1791, when the French chemist Nicholas Leblanc patented a process for making soda ash or sodium carbonate, from common salt. The alkaloid obtained from the ashes combined with fat to form soap. The Leblanc process produced sodium carbonate of good quality in big amounts, at a minimal cost. mModern manufacturing soap was born twenty years later, when another French chemist, Michel Chevreul, discovered the chemical nature of fats, glycerine and fatty acids. His studies laid the groundwork for the chemistry of soap. In the mid-nineteenth century, the Belgian chemist Ernest Solvay invented the ammonia process, which also used table salt or sodium chloride to produce sodium carbonate. The technology further reduced production costs and increased soap quality and quantity of the output. At the time, soap was a luxury product and people had to pay taxes in many countries. When those were removed, the product became available to ordinary people and improved dramatically the hygienic standards. Scientific discoveries, along with the development of power to operate factories, made the manufacture of soap a major industry in the US from 1850. The wide availability of soap turn a luxury item into an everyday necessity. With wider use, milder varieties emerged for bathing and other specific ones for the use in the first washing machines, which started early in the twentieth century. The recipe for soap remained essentially unchanged until 1916, when the first synthetic detergent was developed in Germany in response to the shortage of fats caused by the First World War. Synthetic detergents are non-soap products that are used in washing and cleaning, which are chemically synthesized or gathered from a variety of raw materials. Their discovery was also due to the need for a cleaning agent that, unlike soap, didn’t merge with mineral salts forming a water insoluble substance, known as "soap curd". The detergent production began in the United States since the 30s, but really took off after the Second World War.Again, the interruption of fat and oil supply during the war stimulated research on detergents. The former were used primarily for manual dishwashing and fine clothes. The high point in the development of all-purpose detergents occurred in 1946, when the first structured detergent was introduced in the United States. It contained a combination of foaming and phosphate compounds that greatly improved performance on hard spots and very dirty laundry. In 1953, sales exceeded those of detergent soap. Thereafter, the synthetic detergent replaced the soap products for washing clothes, dishes and household cleaning. Detergents are still found alone or in combination with soap, in many of the soap bars and liquids for personal hygiene. During the second half of the twentieth century, the development of efficient and easy to use cleaning products continued. In this century, the objective was that in addition to being safe for consumers, it would friendly to the environment. Some innovations have been automatic washing powders, fabric softeners, detergents with bleach, the removers, powders with enzymes, liquid hand soaps, combined detergent and softener, dishwashing liquids, the detergents and gels for washing dishes, among others.

Overall, we can say that soap has changed human health dramatically throughout history, while providing a simple solution for everyday personal care. 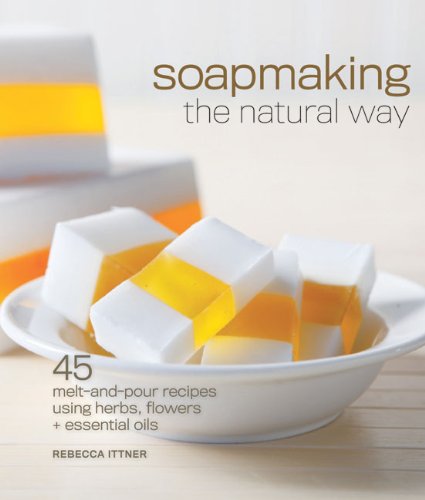 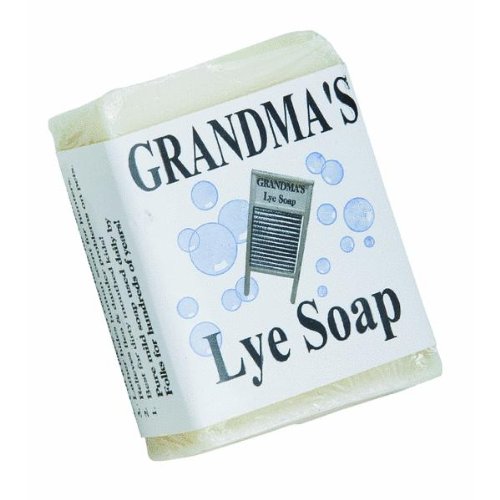 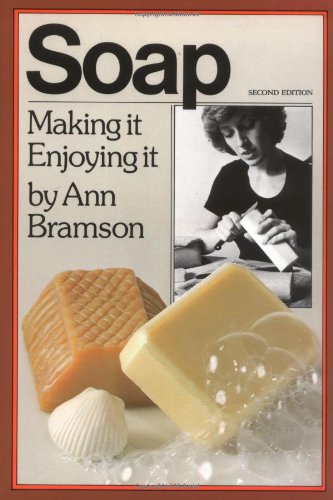