Thank you for visiting! For a completely different type of reading material, how about a university selection ofÂ English Literature books.Â
InfoBarrel is a writing platform for non-fiction, reference-based, informative content. Opinions expressed by InfoBarrel writers are their own.
InfoBarrel > Entertainment > Books & Comics

The futuristic story of The Hunger Games was written by Suzanne Collins and consists of 3 books in total. The first of which goes by the same title, the second is called Catching Fire and the final volume is called Mockingjay. They were published in 2008, 2009 and 2010 respectively. The setting is a not too pleasant North America (now called Panem ) at some time in the distant future. The area is divided into twelve districts with names like Textiles, Power, Fishing, Agriculture, Luxury and seven others in a similar vain. The Capitol is the powerful ruling sector and is surrounded by the 12 districts. A boy and a girl from the districts are selected each year to fight a death match live on television. Katniss Everdeen is one of those selected and the books outline her story from her own viewpoint. 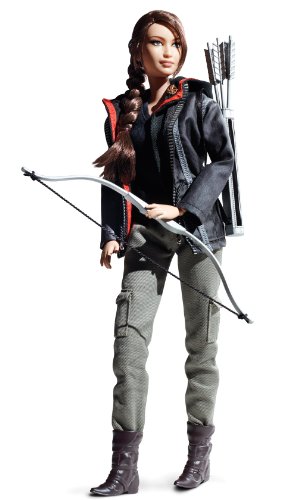 Suzanne Collins, the great fantasy fiction author, wrote the trilogy of books, one per year starting in 2008. They were phenomenally successful, particularly with young adult readers in colleges and universities. So much so, that the making of the movie was a foregone conclusion. The 3 book titles in the series are given below and you might like to read them before seeing the movie.

The Hunger Games Book 1 was published in 2008

Book 3 called Mockingjay was published in 2010

is available from Amazon if you wish to read the bestseller.

The mockingjay has become a popular icon and is featured in several jewelry pieces and rings for fans of the books. Your enjoyment of the movie will be much enhanced if you read the book first.

The Hunger Games movie is based on the same named book and the screenplay is also by the author Suzanne Collins (working in conjunction with the director Gary Ross). The Hunger Games movie trailer is at the bottom of this article if you can’t wait for the release date which is March 23, 2012. I saw the movie on opening night and can confirm that it lives up to all the hype and is a good representation of the first book.

Katniss Everdeen is the main character in the film and her sister is called Primrose Everdeen. They live, with their mother, in one of the poorest of the 12 districts that comprises Panem. The son of the town baker is named Peeta Mellark, who is also from District 12  and he and Katniss were at school together but must now do battle against each other. Their joint mentor Haymitch Abernathy is a drunk, but was a former winner of the games. Gale Hawthorne is two years older than Katniss and is her best friend.

Academy Award winning actress Jennifer Lawrence (who played the character of Raven / Mystique in X-Men) plays the main character Katniss Everdeen in the movie version of the books. Jen made her debut (initially in advertising) when she was just 14 years old. Willow Shields plays her younger sister Primrose Everdeen. The male lead is Josh Hutcherson who plays Peeta Mellark who is a baker’s son. Josh  starred in ‘The Kids Are All Right’ in 2010. Liam Hemsworth plays Gale Hawthorne, the best friend of Katniss. Liam made his name in the Australian soap opera ‘Neighbours’. Effie Trinket, a District 12 chaperone, is played by Elizabeth Banks who had roles in Spider-man and Seabiscuit 8 years ago.

Well known, but somewhat older actors, such as Donald Sutherland, Woody Harrelson and Lenny Kravitz appear in the movie playing the parts of President Snow, Heymitch Abernathy and Cinna respectively. 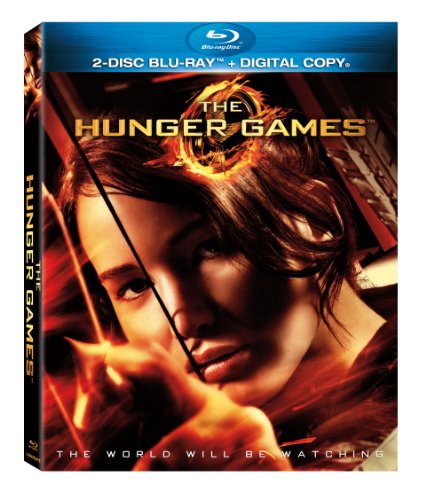 Will we see Katniss in Lego?

Lego have never been slow to cash in on big movie releases and have produced Batman, Star Trek and Harry Potter Lego sets in the past. This year’s movies have sparked new Hobbit Lego so I expect (hope) to see Lego minifigures of Hunger Games characters later this year following the movie release.