The Increasing Popularity of Bowling Leagues

There are a lot of times when bowling gets a bad reputation. When some people think of bowling, they think of dirty alleys, music that is too loud and wonder about if bowling shoes are sanitary or not. Bowling is often left over for children’s birthday parties and leagues for old people. However, these are all unfair assumptions. Bowling is one of the most popular sports in the world; almost every country has at least one type of bowling as a part of their culture. It is little known, but bowling is played more around the world than soccer, even. Bowling may be gaining some of its respect back, though, as bowling leagues have drastically gained popularity in the last few years.

It has been proven over and over again that the popularity of just about anything has its own cycle. What was unpopular last year will likely become popular again, given enough time. Cross stitching, knitting, crocheting and cooking are just a few examples. The same is true for bowling. Young people have recently “discovered” bowling again, spreading its popularity from city to city, and town to town everywhere. As with other hobbies, the refreshed versions often put a new spin on the old ways.

One new twist on the old idea of bowling leagues is creating a league around a common interest other than bowling.  This brings people together in a different environment than they would normally meet, and like-minded people get a chance to meet people they normally would not. Leagues now exist that are based around almost any interest, hobby or cause. Some even raise money via tournaments for the causes they are built around. There are even bowling leagues for singles, where people can bowl and seek companionship at the same time. Whatever the interest, there is most likely a bowling league for it.

Money is another reason for the increasing popularity of bowling leagues. Tournaments often have very lucrative for the winners, with prizes and huge jackpots.  The combination of fees, or pot, is given to the winning team. Even amateurs stand to make up to tens of thousands of dollars for winning a tournament!

A lot of bowling leagues even run online tournaments! The way this happens is the teams bowl on their own, but then posts their scores to the internet after the game. The typical running time of these tournaments is 21 weeks, at the end of which the winning team gets the cash prize. This has become popular for a couple of reasons; lower entry fees and more competition, since the players come from all over the world. Since there are so many teams competing, the prize pool can be incredibly high.

Another type of bowling league that is gaining popularity is corporate bowling leagues. They give staff a time to bond and get to know each other outside of the workplace, while giving a form of advertising with the company logo on team shirts and sponsoring bowling tournaments.

Whether an experienced bowler, or one that is just getting into it, there is likely a suitable bowling league for you. With how quickly they are regaining popularity you are sure to find a bowling league to suit your interests, whatever they may be. 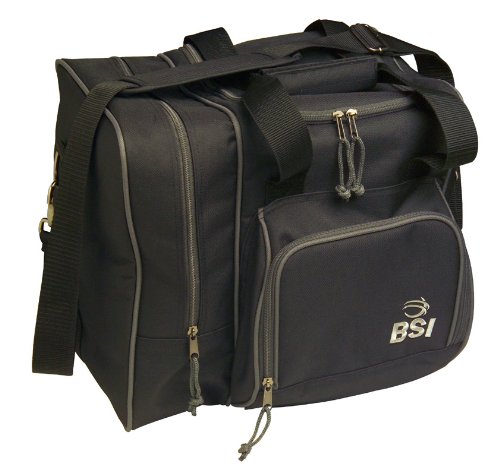