I write about a wide range of topics including chess, smartphones and Japanese. I even have an article aboutÂ aliens! If you want to know more about InfoBarrel, I invite you to read this article. I have started writing for a new platform called Zujava. I explain why in this article.
InfoBarrel is a writing platform for non-fiction, reference-based, informative content. Opinions expressed by InfoBarrel writers are their own.
InfoBarrel > Travel & Places > Places > Japan

Have you ever been curious about the Japanese writing system? Want to know more about it? Then this article is for you.

I will start with some basic theory, then will show you that you can also have fun learning it and will finish with answers to common questions I get about it. "Is Japanese written horizontally or vertically?",  "How do you type Japanese on a computer?", etc...

Want to Give it a Try?

Before I forget about it, if you want to try writing Japanese (or Chinese), here are two products I can recommend. 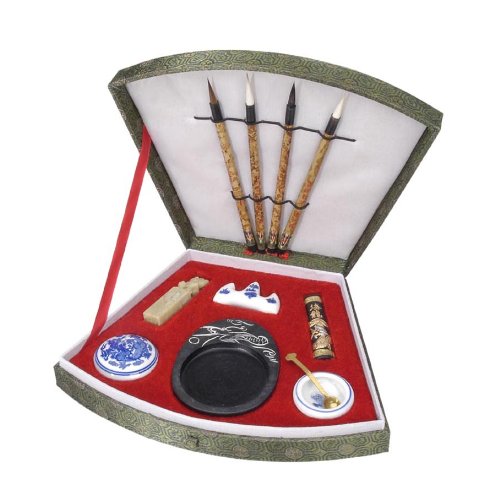 Give it a Try

Felt tip Japanese Fude Brush Pen #55Amazon Price: $4.99 Buy Now(price as of Jul 22, 2013)
This is what I use to study Japanese. This pen has two sides. One is a quite normal pen (no real interest, except you can write normally with it) and the other is a bit like a brush, which is really nice to experience writing with a brush. I have a calligraphy set and I love its authentic/traditional feel but I must admit I am generally too lazy to prepare it with ink and everything and a pen is just more convenient.

A Bit of Theory

This system is coming from the Chinese language. It was also the main writing system in Korean and Vietnamese but both are now using their own character sets.

These chinese characters have evolved separately in China and Japan, making the gap between the two versions wider and wider. In Japanese, some characters were simplified, while they remained intact in Chinese, and vice versa, some were only simplified in Chinese.

What complicates matter is that these characters have several possible pronunciations in Japanese: the original Japanese way of saying the word related to the symbol and the Japanese interpretation of the Chinese reading of the character. In summary, quite a mess.2) "Hiragana"

This system is specific to Japanese. It was used before the "kanji2 system was adopted and is still used for grammatical particles in the sentence.

For example, if you wanted to say: "the cat eats the cheese", you would say something like: "cat (subject) cheese (object) eat (present)". The words in parenthesis would then be written with hiragana, "cat", "cheese" and "eat" would be written with kanji or katakana (see next point)

It is also used to show the readings of kanji when necessary (uncommon kanji, or in children books to facilitate the reading).3) "Katakana"

This system is used to write foreign words. In the previous example, cheese would be written in katakana as this word was adapted in this language (pronunciated "chee - zu"). Foreign names are also written in katakana. An interesting use is in some official forms, you need to write the pronunciation of your name in "katakana" (furigana).4) Latin letters or "ro-maji"More and more, foreign words are written in latin letters, called "ro-maji" in Japanese. This is especially popular in fashion, cooking or tourism.

A Bit of Fun

but enough with theory, let's have a bit of fun!

I know, written Japanese is everything but fun to learn. HOWEVER, there is definitively an interesting and fun part in learning Japanese: trying to guess what a kanji means by looking at how it is composed. See the following examples.

Here is the kanji for a tree. It is easy to see where it is coming from:

Now, when you put two of them together in the same kanji, the meaning becomes wood/woods (as in Wildshire Woods) or small forest.

Then, the meaning is "forest". You cannot have 4 or more trees in the same kanji. However, you can have other compounds with tree.

For example, let's have a look at the kanji for "man, people, person":

Again, it is quite easy to see where the kanji is coming from. Well, if you put a man and a tree together, what do you think you get?

Well, the meaning of this character is "break, holiday, vacation" (you may have notice that the character for "man" is slightly modified when it becomes a part of another character). This is probably because a person is resting under a tree

What if you cut the tree at its base then?

Credit: adragastThe meaning becomes "book". I like to think of it as trees we cut to make books. Not sure if it is the valid explanation though.

Learning written Japanese is difficult but full of wonderful discoveries and some of it is fun.

Is Japanese written horizontally or vertically?

Both! Traditionnally, Japanese was written vertically, from top to bottom and then from right to left. This way is still commonly used, especially in books and magazines.

However, in the modern days, especially in mails and websites, Japanese is written horizontally, from left to right, like in English.

How do Japanese people type Japanese on their computers? Do they need a special keyboard?

Actually, you don't need a specific Japanese keyboard to write Japanese. You simply enter the word as it would be pronounced and when you hit the space bar, you get a list of possible writings. For example, if you want to write "a car", you will write "kuruma" (as written here, with 'k', 'u', etc...). 'k' and 'u' will be automatically be replaced by the hiragana that reads 'ku', 'r' and 'u' will be replaced with 'ru' and at the end, when hitting the space bar, you will be prompted for the correct word (kanji, mix of kanji and hiragana, katakana, ...). It can seem complicated but actually, it is not and it feels really natural (a bit like the auto correct).

Does each "sign"/"letter"/"character" have a meaning?

As said in the first section, you have different sets of characters. Katakana for example don't have any meaning, they are only used for their pronunciation. About kanji, each one can have one or more meanings and combined together they may form another meaning.

How many kanji are there?

Difficult to estimate. Some say 50 000, some say even more. But many are deprecated, not used anymore or only used in names. There are about 2000 essential kanji that should be enough to read novels/newspapers.

What kind of punctuation is used in Japanese?

You can find usual punctuation signs (comma, dot, ...) but some may pretty new to this language.

Worth noting: in Japanese words are not separated by spaces (unless if there is a punctuation sign involved). In the earlier example of the cat eating the cheese, everything would be written continually without spaces. Hiragana marking of grammar would then make it easy to visualize the different words. 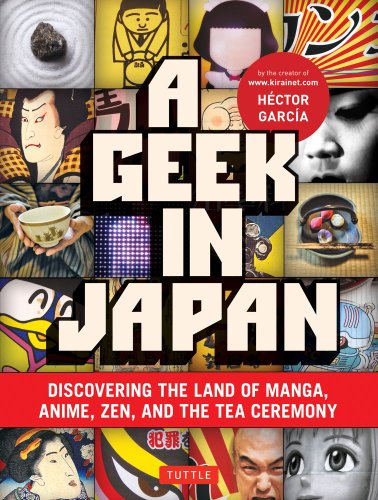 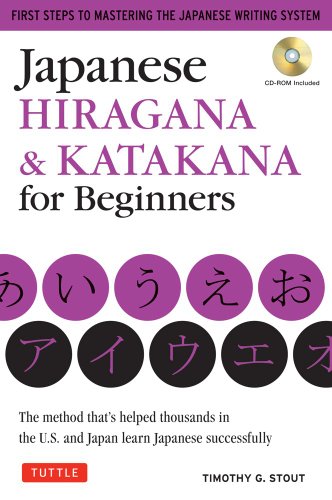 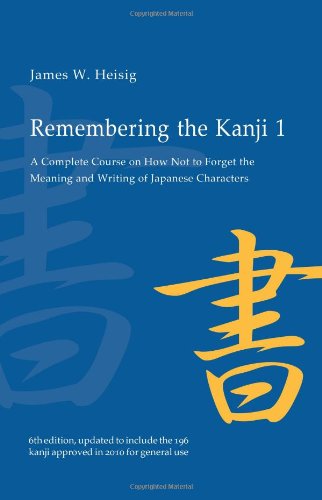 Remembering the Kanji, Volume 1: A Complete Course on How Not to Forget the Meaning and Writing of Japanese CharactersAmazon Price: $34.00 $31.38 Buy Now(price as of Jul 22, 2013)
A nice book to learn Kanji as you will be explained how the kanji are structured and where their meaning is coming from.
Next >> Facts and Myths About Japan