I've spent most of the past two decades in East Asia, holding lecturing and publishing positions in Hong Kong, Japan and South Korea. Among my favorite places are Taiwan and the Philippines. I'm fascinated by local religions and customs, and enjoy reading about history and how the English language changes and develops. I enjoy writing on InfoBarrel. If you love writing, sign up today.
InfoBarrel is a writing platform for non-fiction, reference-based, informative content. Opinions expressed by InfoBarrel writers are their own.
InfoBarrel > Lifestyle > Food & Drink

The Most Delicious Fruits In The World

Fruit is a delightful and healthy part of our diet. It's one of very few foods that we humans can consume in great quantities without any significant negative impact on our bodies. Fruits taste sweet because they contain fructose, but never so much of it you should worry about overeating, or hold off when there's a perfectly ripe mango in front of you. Fruit has lots of water and fiber - the latter being very good for your intestines and colon - and there's a displacement effect: Eat a generous quantity of fruit, and in the hours afterwards you'll likely eat smaller amounts of other, less healthy foods.

The following is a highly personal selection. Growing up in Canada, some of these fruits were known to me only from school books. I don't remember seeing them in supermarkets in the 1960s and 1970s, and I didn't taste at least three of them before moving to Asia in 1996. Now I eat two or three different kinds of fruit each day. If there are any fruits here which you haven't tried, I urge you to do so. Be kind to your body as well as your tastebuds!

I'll start with my absolute favorite. Mangoes come in various sizes and colors, but the best are a gorgeous shade of orange-red when ready to eat. The skin is inedible and a large pit accounts for a good part of the interior, but the soft, sticky flesh inbetween is exquisite. Slice the flesh into chunks and use a fork to eat them, or you'll have mango juice running down your fingers.

The bulk of the world's mangoes are grown in a belt stretching from East Africa through the Indian Subcontinent to Taiwan and the Philippines. Some are grown in Brazil and other places in Latin America. Within Europe, only a few locations in Spain are suitable for cultivating mangoes. Mango is far from the best fruit in terms of beneficial trace metals, but are exceptionally rich in vitamins C and E. A 100g serving will give you 44% of your recommended daily intake (RDI) of the former and 6% of the latter.

Surprisingly, the lychee tree (pictured right in a Jesuit publication) is a member of the soapberry family, a category of trees and shrubs whose fruit can be pulped and used as soap. The lychee originates from south China, and the English name of this fruit is derived from the Chinese, li-zhi. It's now grown throughout Asia, in southern Africa and Mexico. Canned lychees are common in the West but don't compare with fresh lychees, which are about half the size of golf balls. Easy to peel and juicy enough to taste wonderful without making your hands messy, it's an ideal fruit to take on picnics and hikes.

Indigenous to Malaysia and Indonesia, the rambutan is like a lychee, only bigger, even more delicious, and boasting a more beguiling appearance. The name is derived from the word for "hair" in Bahasa, the common language of Malaysia, Indonesia and Brunei. The Chinese name of this fruit, hong-mao-dan - which translates as "red and hairy" - is an even better description of its appearance (shown left). However, not all rambutans are red. The fruit are always a vivid shade of green before they ripened, but some strains become yellowish rather than the usual pinkish red. Consuming 100g of rambutan will give you 16% of your manganese RDI, 9% of the vitamin B3 you should have, and 6% of the vitamin C.

This delicacy is sometimes called "dragon fruit," a literal translation of its most common Chinese name, huo-long-guo. An alternative Chinese name is long-zhu-guo, meaning "dragon pearl fruit." It's a high-value fruit which grows on a small tree about the size of a grape vine, but which in appearance are closer to cacti (as is obvious in the photo here).

Occasionally called a "strawberry pear" and recently dubbed a superfood, the pitaya has pale purple flesh dotted with edible black seeds. The taste is subtle yet very pleasing. Because it's exceptionally low in calories, it's often suggested as a fruit dieters can gorge on instead of a cooked lunch - and thanks to a good range of vitamins and minerals, it'll boost your immune system.

Unlike a pitaya, a top-notch pineapple overwhelms the senses. Once cut, the smell is strong to the point of being sharp, while the taste is strikingly tart. Pineapples aren't actually citrus fruits. One major difference between citrus and non-citrus fruits is that the former bear fruit on their branches, whereas pineapples are actually the stems of the plant.

The acidic taste is created by an enzyme called bromelain. Because the enzyme quickly breaks down protein structures, pineapple juice is often used to tenderize meat. During World War II, a group of British soldiers in Malaysia hid on a pineapple plantation for over a week, fleeing the advancing Japanese. They subsisted on the fruit, and by the time the men were captured, their gums were in such a poor state they'd all lost most of their teeth.

Perhaps the most humble of fruits: Who'd give a bunch of bananas to a friend in hospital, or as a gift when visiting someone's home? Allie Fox, the insane inventor at the heart of Paul Theroux's The Mosquito Coast, refused to eat them because he thought it would bring him down to the level of monkeys. Yet the banana is exceptionally healthy, being packed with vitamins B2, B5, B6 and C, plus useful amounts of magnesium, manganese and potassium. It grows very easily and is a staple foodstuff in parts of East Africa. In parts of Uganda, Burundi and Rwanda, per capita daily consumption is about 0.7kg, with many adults eating a dozen each day. 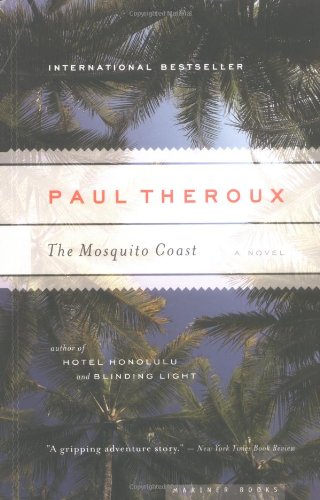 My bias in favor of tropical fruits should be obvious, but among fruits growing in temperate regions I have a real favorite: the Asian pear, because of its mild, refreshing taste. The oldest strains of this fruit come from Central Asia; those eaten nowadays in Tokyo, Taipei and Beijing are rounder than European pears, and also much crunchier. Some are so pale as to be almost white in color; others (like the Korean pears shown right) approach gold in hue. The skin is edible but many East Asians prefer to peel it off, like they peel apples. While not as rich in vitamin C as many other fruits, Asian pears are an excellent source of fiber, especially non-soluble polysaccharide, a fine laxative!

Compared to other fruits,  pears are minimally allergenic and thus suitable for people who suffer from food allergies. In Chinese herbal medicine, pears are recommended for those suffering from blocked noses or hoarse throats. They're also believed to promote urination and help cure constipation (the fiber doing its work, no doubt). 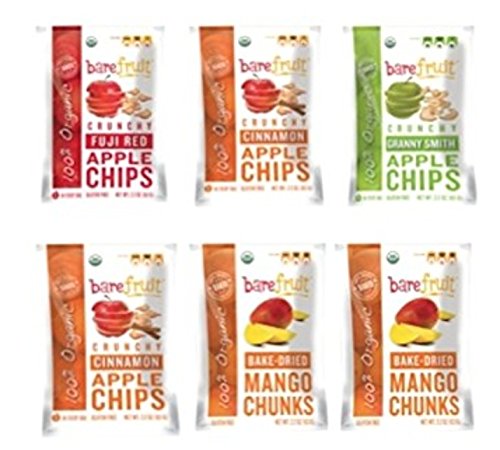