Jeremy Betham, in my humble opinion, has been a vastly underestimated philosopher. As a man developing his ideas in the late seventeen, to early 1800's, he was far before his time. He argued, for many things that we now take for granted, like: women's rights, separation between church and state,  abolition of slavery and the decriminalizing of homosexuality. His views on  animal rights however, have yet to be realised. Bentham said in 1781:

"The time will come, when humanity will extend its mantle over every thing which breathes"

He argued that the ability to suffer rather than the ability to reason, as propounded by Rousseau, should be the benchmark used in determining who should have rights. However, in line with utilitarianism, (greatest amount of good for the greatest number of people) he agreed with medical experimentation on animals to benefit humanity.

The Rights of Women

As can be seen, he was a very complex fellow. Author Miriam Williford (1975), expressed how Bentham advocated the rights of women “more than a decade before  Mary Wollenstonecraft had founded english feminism". Bentham indeed, spoke warmly about the need for women's equality and how the legal inferiority of women, had spurred him to become a reformer. As a legal reformer, Bentham also saw homosexuality as a private act between consenting adults and saw a need for decriminalization in this area. He did not publish this view in his lifetime however.

Another area in which Bentham was ahead of is time, was in the wearing of knitted underpants. According to an article written in The Independent , textile experts believe Bentham's underwear to be the oldest in England. You see he is still wearing them, despite having celebrated his 250th birthday.

In his will, Bentham requested a public dissection as part of a public anatomy lecture. After this was performed, his  skeleton and head were preserved and stored in a maple, wooden cabinet called the "Auto-icon" which he had helped make. Bentham's skeleton was padded out with straw and he was dressed in a rather dapper outfit. His head however was mummified.

The effect of the head is so very macabre, with the hard, stretched, leathery skin and glass eyes, that it has been replaced with a wax one. Bentham it seems, was a radical to the last. He wanted to demystify the human body and make autopsy and dissection common medical practices.

He was as I have said, a man before his time. The idea of the "Auto-icon"however, did not really take off and probably never will. 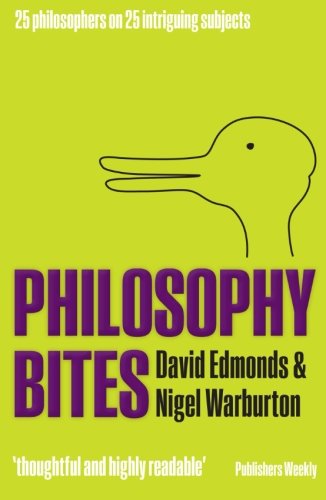 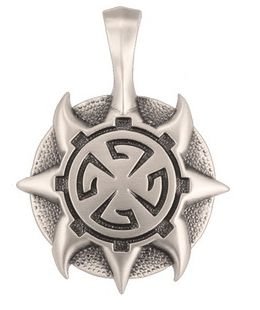