The Oldest Underground Rail Network in the World

The London Underground is the oldest Metro system in the world. It is also one of the busiest; every day, twenty four million journeys are made  across this network and during rush-hour there are more than five hundred and thirty-five trains running around the capital.

There are over seven million people living in London and with many commuters and tourists coming into and out of London every day, the Tube helps to keep people moving.  Without the Metro system, the city wouldn't be as fast-paced as it is today; it would be gridlock!

The world's first underground train journey took place in January 1863, this was from Paddington to Farringdon. The network has increased in size over the years and a lot of careful planning and hard-graft has made The Underground  what it is today. There are 270 serving stations on the London Metro and 11 different underground lines. It covers a vast 402 km; it is the second longest underground network on the planet. It is the fastest way to travel around this bustling city. 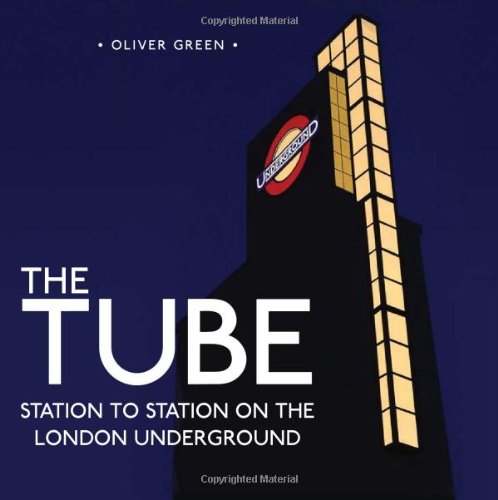 History of the Underground

The Underground has a long history going  back over 150 years. It was during the industrial revolution when London became the main hub for the the British empire.  Due to the success of the City, it continued to grow and became the biggest city in the world. It was very old-fashioned with cobble stone paths and narrow streets. Most people worked close to where they lived during this time, but even then getting around this expanding city was no easy task. People were in close proximity to one another so it could take a long time to get to work or where you wanted to be because the streets were congested.

There was some objection to The Tube at first, when some officials thought that not many people would use it. But they did in the thousands and the number of people using the tube keeps on growing. Between 2013/14 over 1 billion journeys were made across the network.

During the early years steam trains were used to to haul wooden carriages around the Metropolitan and District lines. It was in 1907 when the Metropolitan and District line started to use electric-powered trains, as those parts of the Underground were modernized. The very first trains that ran on electricity on the London underground were used in 1890 when the City and south London Railway opened its lines for the first time.

The first escalator was installed in Earl's Court station in 1911. Most of us take the escalators for granted these days as most of the underground stations either have them or lifts or both. It must have been a good work-out walking up and down all those steps leading into and out of the stations in the Tube's infancy.

The London underground expanded rapidly, by 1884 there were over 800 trains  whizzing around the Inner Circle every day. Since then the number of trains has on the networks has increased to cope with the demand. The Tube in many ways is a prototype of a sophisticated underground rail network; The first of its kind. This successful prototype led to other major cities around the world mimicking The Tube.

Today there are close to 170 metro systems in the world. The Underground has become a necessity in densely populated areas. If it weren't for these Metro systems situated deep beneath the ground, cities would grind to a halt and become less productive.

The second oldest underground is in Istanbul. It is known as the tunnel, probably because of the short distance it occupies. It is only 571m in length and there are only two stations. It opened in January 1875 and is still in use today. When it first opened there were wooden cars pulled along by horses before it turned electric in 1910.

The longest underground Metro system in the world is the Shanghai Subway. It is also one of the newest; it is less than 20 years old. Seven million passengers make their journey across the network each day. It stretches over 500km and is in the process of being extended even further.

The London Metro is unique in that it was the first of its kind, and over the years cities from all around the world have emulated the design success of this very first Underground Railway network. 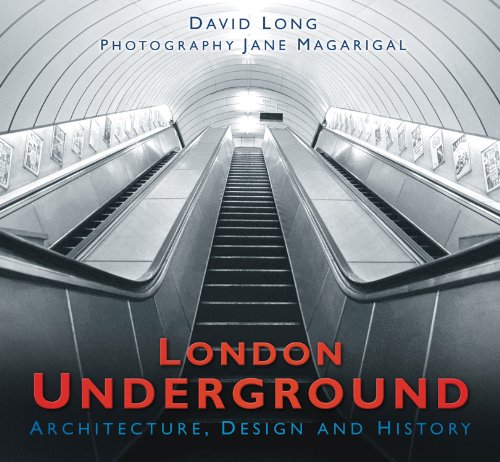 London Underground: Architecture, Design and History Amazon Price: $24.95 $14.75 Buy Now(price as of Sep 26, 2014)
Next >> Fashioning a Reign: 90 Years of Style from the Queen's Wardrobe - Magnificent Exhibition at Buckingham Palace